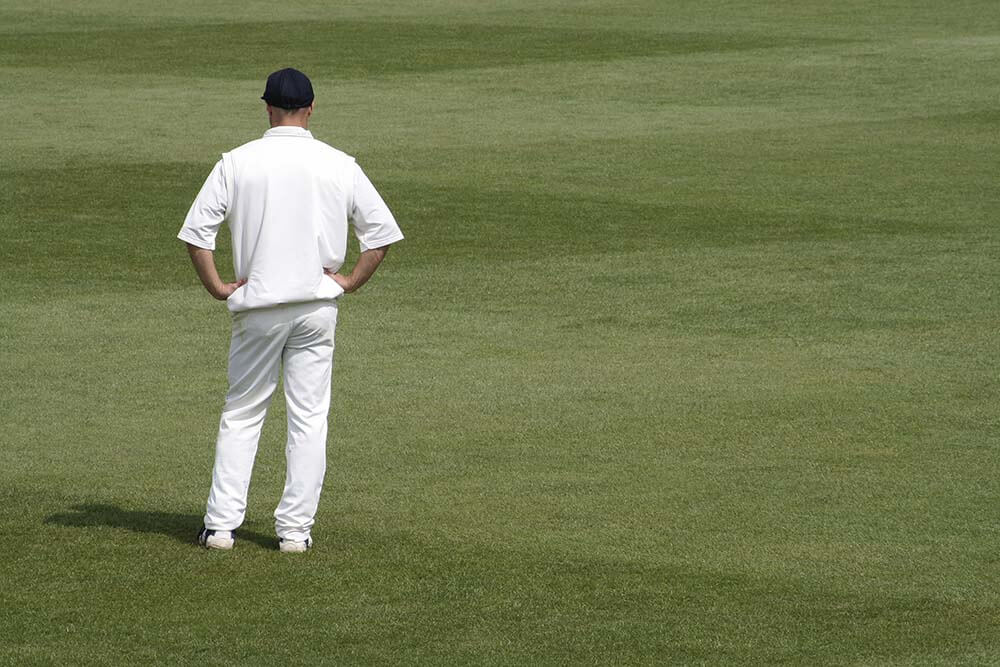 Multan Sultans and Peshawar Zalmi square off in the 21st match of this 2021 season of the Pakistan Super League (PSL). The two teams finished at contrasting ends of the points table after the first half of the tournament.

Multan Sultans could manage just one win from their five games in the first half and were placed fifth on the points table. They have two successive losses on either side of their win which came against Lahore Qalandars. While their batting has fared pretty well with Mohammad Rizwan leading the charge, the bowling has lacked bite. They have leaked a lot of runs and haven’t even been able to defend scores of 190+ twice.

Chris Lynn, James Vince, Adam Lyth and Carlos Brathwaite are not available for Multan Sultans in this second half. Meanwhile, Shahid Afridi has been ruled out due to injury. Shimron Hetmyer, Johnson Charles, Hammad Azam, Obed McCoy, Rahmanullah Gurbaz and Muhammad Waseem have been drafted into the side.

Mujeeb Ur Rahman and the England quartet of Liam Livingstone, Saqib Mahmood, Tom Kohler-Cadmore, Ravi Bopara are unavailable for the second half. But Peshawar Zalmi have added the likes of Fabian Allen, Rovman Powell, Fidel Edwards, Bismillah Khan and Waqar Salamkheil to their squad.

The head-to-head record between these two sides is almost neck and neck with Multan Sultans slightly ahead with 4-3.