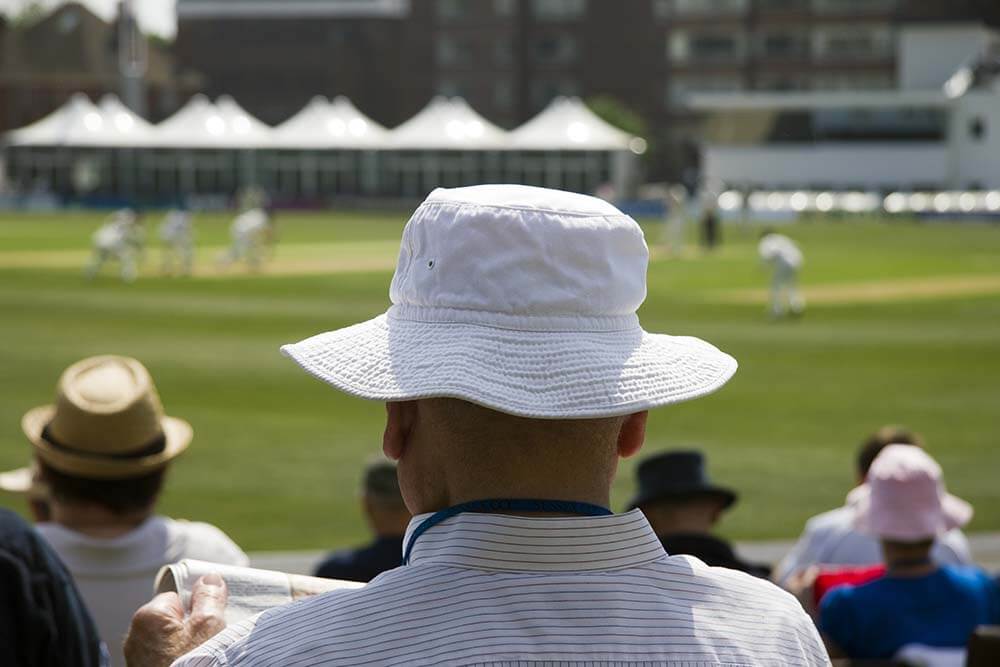 Caption: Will Quetta Gladiators manage to move ahead from the last spot of the table in the fixture of the bottom two?

Multan Sultans and Quetta Gladiators will be taking on each other in the 25th match of PSL 2021 at Abu Dhabi. Both teams will like to make a good comeback as both have lost their 4 games out of 5, they played this year.

Quetta Gladiators managed to beat Multan Sultans in this season and with just 2 points in their account from 5 matches, they are at the bottom of the table this year. On the other hand, Multan Sultans have also managed to win only 1 game out of 5 and they are at 5th place because of their run rate.

With power hitters like Andre Russell and Faf du Plessis in their squad, Quetta Gladiators will like to start their season again on a winning note after this gap due to the Pandemic while Multan Sultans will also try to place themselves up in the points table by winning this match.

From qualifying for playoffs last season to winning just one match from 5 games this season, it’s been a roller coaster ride for Multan Sultans in 1 year. With just 1 win from 5 matches, they are in the 5th spot in the points table with just 2 points.

They lost their game against Quetta Gladiators in the previous meet this season. While chasing the target of 177 in 20 overs, Multan Sultans failed 22 runs short to chase down the target. Only Mohammad Rizwan scored a fifty and helped his team with 66 from 50 balls but that was not sufficient for the victory.

The team had a good last year’s season but they have not utilized their strengths properly this year. They will like to clinch this victory against Quetta Gladiators in this important match for both the teams on 16th June.

Despite having a strong batting lineup and spin attack, Sarfaraz led Quetta Gladiators have managed to win only a single game against Multan Sultans this season, they played 5 matches and by only one out of those 5, they are at the bottom of the table with just 2 points.

In the first match against Karachi Kings, while batting first Gladiators scored just 121 runs in front of opponents. They had struggled with their top-order batting which cost them a loss in the first games against Karachi Kings. In the next match against Peshawar Zalmi, they had solved their batting issues and managed to score 198 runs with Captain Sarfaraz Ahmed’s 81 from just 40 balls but couldn’t be managed to defend that with the bowler’s poor performances.

They have managed to defeat only Multan Sultans this year. With the help of Usman Khan’s fiery knock of 81 from 50 balls and Qais Ahmad’s spell of 3 wickets for 21 runs in 4 overs, Gladiators defeated Multan Sultans to end their PSL’s losing streak of this season.

The overall Gladiators’ squad is struggling this season and has not managed to use their 100 percent of the strength hence they will be looking forward to overcoming all issues against Multan Sultans on 16th June.

The venue for this match is Sheikh Zayed Stadium, Abu Dhabi. This ground has conducted many international matches as well as domestic seasons of different countries. The stadium has a capacity of 20,000 people.

The ground has offered a good advantage to bowlers as well as batsmen but generally, the captain prefers to bat first here. In the last 5 international T20s, the teams batting first have won 5 out of 5 matches. Even in last year’s IPL, the trend remained the same.

We recommend batting first at this venue.

The temperature can be in the range of 38°C-29°C. The weather will be sunny and there will be no chance of rain on the match day.

Both teams are struggling this season and have won only a single game out of 5 they played. With the addition of Andre Russell in a squad, Quetta Gladiators made a solid all-rounder’s combination in the team which can be a huge challenge for Multan Sultans. On the other hand, Multan Sultans struggled in middle-order batting and that might help Quetta Gladiators to put pressure on them with a good spin attack. By looking at overall batting and bowling, Gladiators have an upper hand over Sultans.

We predict Quetta Gladiators to register a win over Multan Sultans.