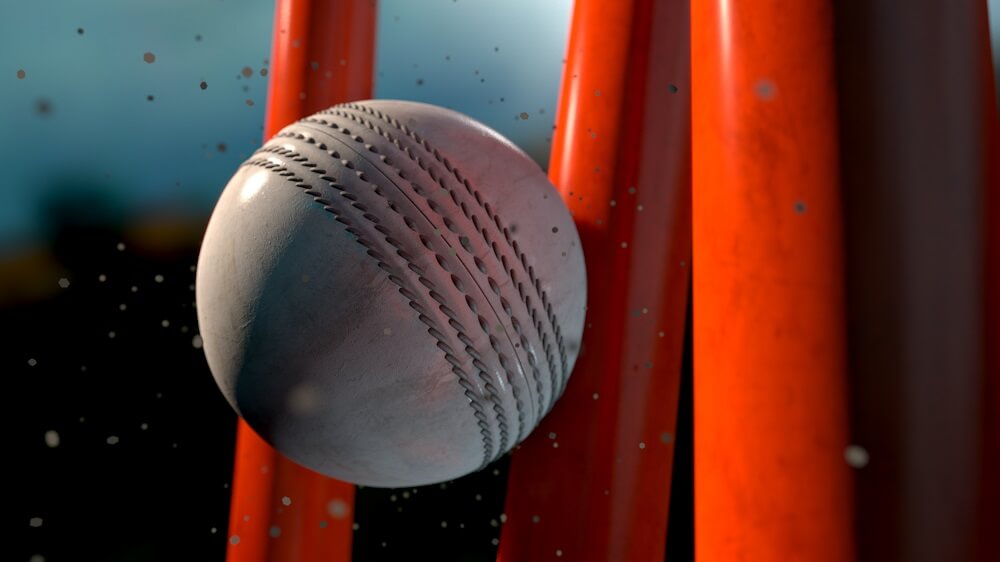 There is absolutely no doubt that Mumbai Indians (MI) are the best team to have ever played in the history of the Indian Premier League (IPL). No team even comes close. In fact, the five-time IPL champions are arguably one of the best franchise teams in the world. They have the most number of title wins in the IPL – five – and the most number of games won in the IPL – 120 (including two Super Over wins). They also have the lowest loss percentage in the history of this Indian T20 league. They didn’t have a great start as they finished fifth and seventh in the first two seasons. But since the start of 2010, they have failed to make it to the playoffs only twice (2016 and 2018). They won the titles in 2013, 2015, 2017, 2019 and 2020.

Mumbai Indians went into the IPL auction for the 2021 season with a fairly settled side. They just needed to plug a couple of overseas fast-bowling slots which they did as they recruited the likes of Nathan Coulter-Nile and Adam Milne. They also added the all-round talent of James Neesham alongside veteran leg-spinner Piyush Chawla. Yudhvir Charak, Marco Jansen and Arjun Tendulkar were the uncapped buys.

Mumbai Indians have been a dominant force over the last few years and they seem to have all bases covered. With the bat, be it at the top, middle, or at the death, they have more than enough firepower in each department. Their top order wears a solid look with Rohit Sharma and Quinton de Kock. Suryakumar Yadav and Ishan Kishan add some flair and exuberance to it. Kieron Pollard and the Pandya brothers make the middle order fiery and dependable. When it comes to their bowling, the five-time champions have an excellent variety and the bowling attack wears a potent look. In fact, MI have added depth to their spin bowling resources as well, an area that was a slight cause of concern last season.

It’s tough to find a weakness in this MI lineup and squad. They are well covered in each department with excellent backups as well. Just a slight area of concern could be the lack of a potent Indian backup for Jasprit Bumrah. They have enough overseas depth but that could mess with the balance of the squad. They have the experienced Dhawal Kulkarni but he can be found out at the death. Yudhvir Singh and Mohsin Khan are the two other local pacers in the squad.

Rohit Sharma has never had a breakout IPL season where he has topped the run charts and dominated the season. He has produced a couple of big performances here and there but the consistency hasn’t been his forte in the IPL. However, it hasn’t really affected MI as much but a big season for the MI skipper will be a big plus. Moreover, this IPL presents a solid opportunity for the likes of Suryakumar Yadav and Ishan Kishan to nail down their spots in the Indian T20 team for the upcoming T20 World Cup as well.

It may be a clichéd one, but complacency might be one of the big threats. MI have been the best team in the IPL over the last few years and no team has even come close. They barely have a weakness or a weak link in their squad. However, taking it a touch easy might make things difficult for them. Moreover, they are slightly slow starters as well and they would like to rectify that as well this time around.

Hardik Pandya and Kieron Pollard are the engine room for MI. The game is never over as long as they are at the crease and no target is beyond reach. Suryakumar Yadav has become a vital player in the top three over the last few seasons. Quinton de Kock’s consistency at the top has been a big reason for MI’s success as well in the last couple of seasons. The pace duo of Jasprit Bumrah and Trent Boult will continue to be the key this time around as well.

Mumbai Indians boast a solid squad once again this year. There are barely any chinks in the armour and they seem to have all bases covered. Thus, the odds of them making it to the top four and winning their third successive IPL title will be low, making them one of the favourites. Moreover, the double defending champions will be one of the top contenders for the playoffs this time around as well.