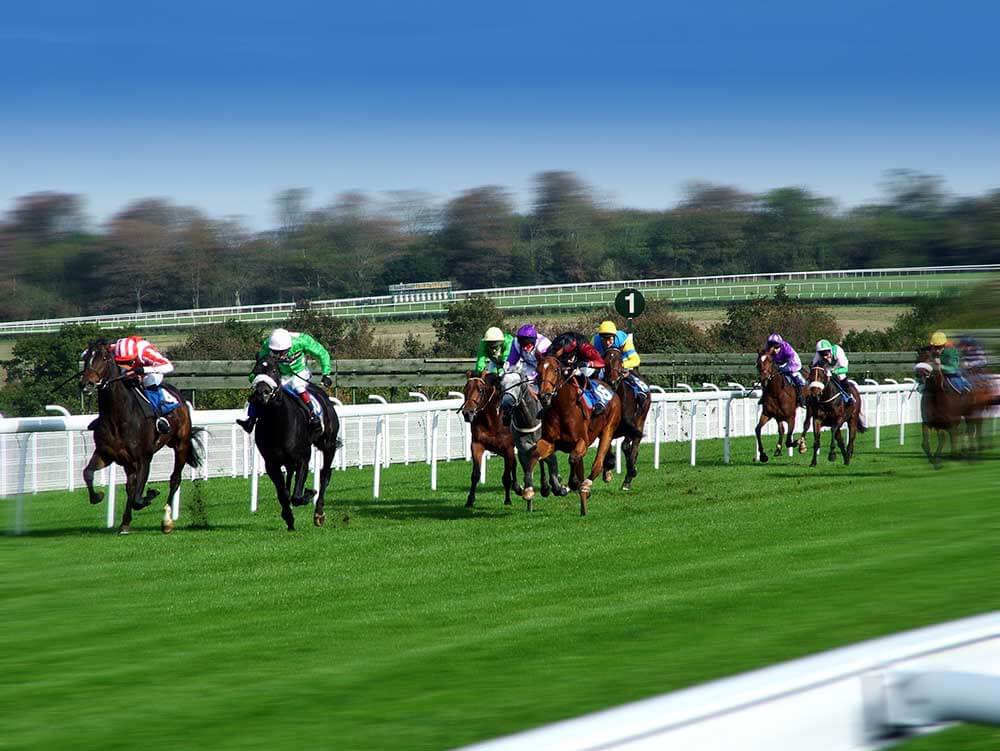 In this article, we look at the six events planned for the inaugural race meeting of the winter season at the Mysore Race Club on 11 November 2020. We consider some of the prominent horses and their ratings. We also identify prominent jockeys and trainers in the fray, including some who shone in the same events last year.

This event, which is for horses rated 40 to 65 (handicap) and run over 1400 metres, has 12 horses, including Ascendancy ridden by HM Akshay and trained by Prashanth Pawar that finished second in the event last November. Eight-year-old Ascendancy enjoys a rating of 46.

This one is for horses of 5 years of age and older and rated 40 to 65 (handicap) and is run over 1200 metres. None of the horses that ran in the event last year is among the 12 runners for 2020. However, the race includes Willow Glen rated 43 ridden by Arshad Alam and trained by Pratap Kamath who also trained Class Above, the winner of last year’s race.

This one is for horses rated 20 to 65 (handicap) and is run over 1400 metres. The event has 12 horses. Although none of the horses that ran in the event in 2019 is in contention, jockey H Rahul who finished second on Divine Retribution last year will be astride Tashkent on 11 November 2020. Rayan Ahmed who rode Astara to a third-place finish in 2019 will this year ride Sardinia.

This one is for horses rated 20 to 45 (handicap) and is run over 1400 metres. This year’s race has only eight horses, excluding any that ran in the event in November 2019. Jockey H Rahul who had a second-place result in the Rudrappa Memorial Plate last year will be astride Highland Park (rated 30) trained by C D Monnappa.

This race, which is for horses rated 00 to 25 (handicap) and is run over 1400 metres, has 12 competitors. Pikachu ridden by HM Akshay and trained by SM Johnson is the only one of the horses that finished in the top five in last year’s race.

The inaugural meeting of this year’s winter season at the Mysore Race Club promises exciting fare with six action-packed races featuring some of the best horses, jockeys and trainers of India in the fray, including some trainers who feature in the top 15 list.