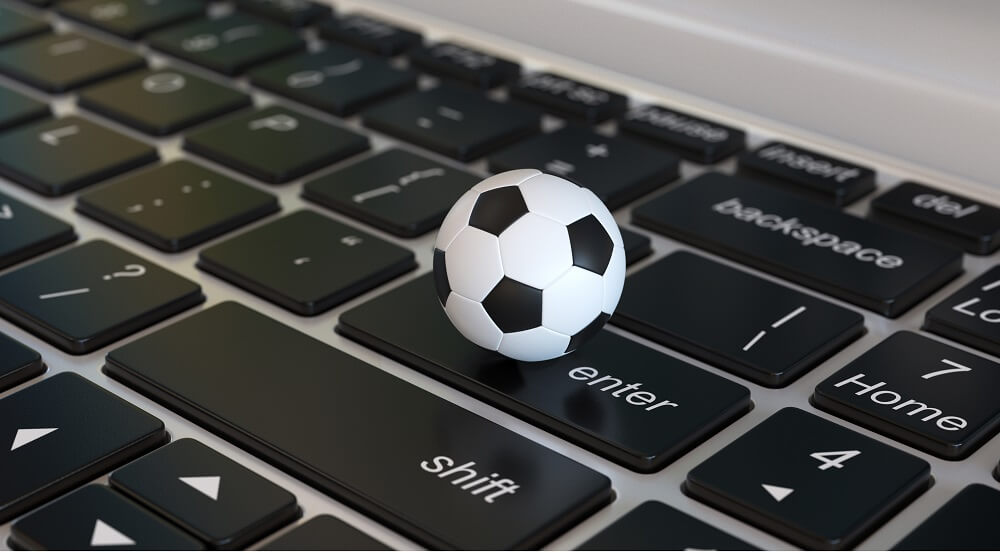 Title-chasing Inter Milan head down south to take on Napoli in what could be a title-defining encounter.

The hosts meanwhile find themselves gripped in the Champions League battle this term and how they would love to prolong Inter’s wait to break their recent title duck.

With only 2 points to overturn in the race for a Champions League place, Napoli will see this as a huge opportunity against league leaders Inter Milan.

The blues sit 2 points behind Atalanta in 4th and with only 8 games left to play in the campaign, it is very much the business end of the season.

Gennaro Gattuso has plenty of talent within his side and in Kalidou Koulibaly, he has one of the most sought-after central defenders in world football in his ranks.

Elif Elmas has broken into the Napoli side this season and has been tasked with creativity while Dries Mertens continues to inspire his side.

Lorenzo Insigne carries a serious goal threat and along with Hirving Lozano, Napoli are always dangerous against any side they play.

Antonio Conte has worked wonders with Inter Milan this season and they look set to clinch their first Serie A title since 2010.

Inter sit 11 points clear of the chasing pack, with just 8 games to play and while the likes of Milan and Juventus are in pursuit, it looks to be a done deal for Inter.

Slovenian Samir Handanović continues to put in consistent performances for Inter on a regular basis and with only 27 goals conceded this term, Inter have the best defensive record in Serie A.

Dutchman Stefan de Vrij has been a rock at the heart of Inter’s defence and he along with Milan Škriniar have created a reliable partnership.

Christian Eriksen has found his mojo once more in the heart of Inter’s midfield while Marcelo Brozović is a hugely reliable performer.

Alexis Sanchez has rekindled some of his Premier League form in recent weeks for Inter while Romelu Lukaku has a remarkable 30 Serie A goal involvements this term.

With so much to play for in Serie A, this promises to be an enthralling encounter at the San Paolo Stadium.

Napoli is a tough place for any side to visit and Gennaro Gattuso will stir up his troops as they look to clinch a crucial win. Inter are flying high though and with proven match-winners throughout the squad, they should come away with all three points here.