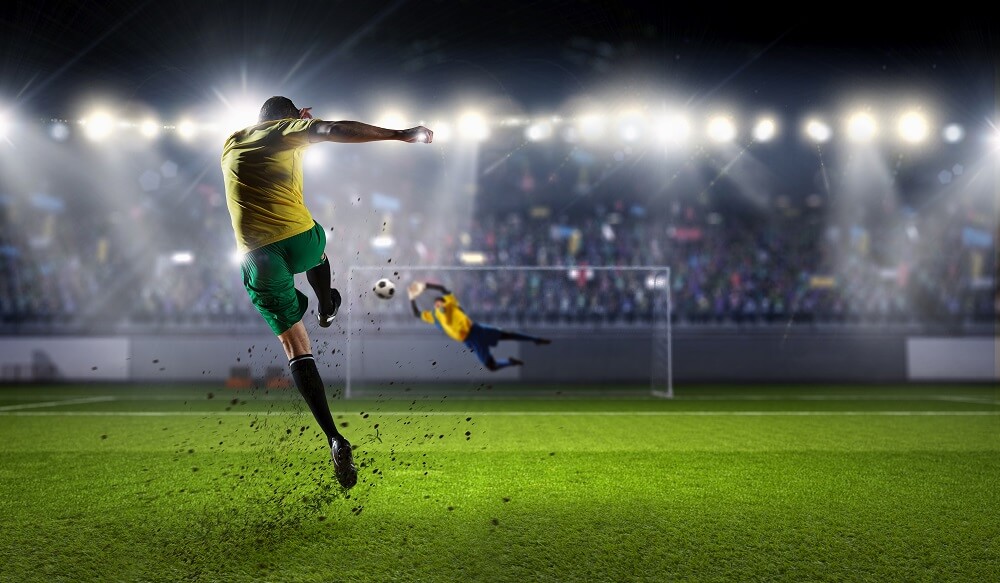 Two sides looking to keep the pressure on Milan teams at the top of the Serie A table do battle as Juventus travel to Napoli.

Champions Juve sit 4th in the table, one point and two places above Napoli in 5th. With no love lost between the two sides it promises to be an intriguing battle at Stadio San Paolo, which could go a long way towards deciding the eventual winner of the Serie A title this season.

Napoli look set to still have a big say in the Serie A title race and cannot be discounted from glory themselves.

Although there is a 9-point gap to Milan at the top of the table, Napoli have a game in hand on most of the sides above them.

Gennaro Gattuso has plenty of talent within his side and in Kalidou Koulibaly, he has one of the most sought after central defenders in world football in his ranks.

Elif Elmas has broken into the Napoli side this season and been tasked with creativity whilst Dries Mertens continues to inspire his side.

Lorenzo Insigne carries a serious goal threat and along with Hirving Lozano, Napoli are always dangerous against any side they play.

As Juventus hope to make it 10 Serie A titles in a row, they look to have a big job to do.

Currently, the ‘Old Lady’ sit 7 points behind leaders AC Milan – although they do have a game in hand on the sides above them.

With Roma up next and Inter Milan in the Coppa Italia, it is a pivotal period for Juventus as they continue to fight on three fronts.

Andrea Pirlo has a well-oiled backline, marshalled by Leonardo Bonucci and Giorgio Chiellini and Juventus are well known for their defensive frugality.

Midfield guile is in abundance for Juventus, who will probably hope Federico Chiesa will provide some creative sparks.

Cristiano Ronaldo is the talisman for Juventus and he along with Alvaro Morata will look to lead the line for Juventus here.

With so much to play for in Serie A, this promises to be an enthralling encounter at San Paolo Stadium.

Napoli is a tough place for any side to go to and Gennaro Gattuso will stir up his troops as they look to clinch a crucial win. Juventus are an experienced outfit though with proven match winners and as the business end of the season approaches, Juventus should come away with all three points here.