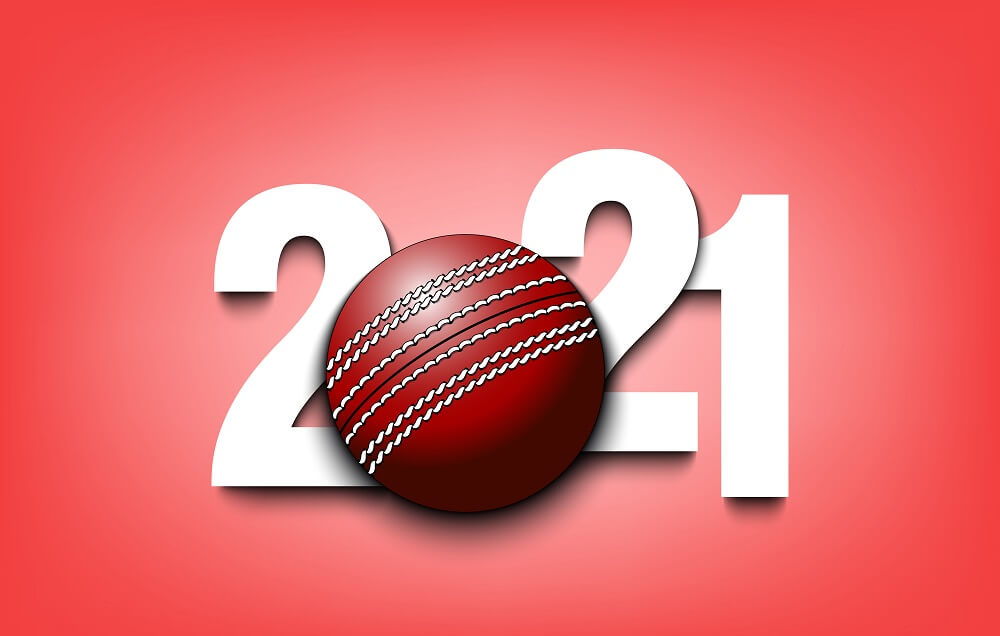 It was back in 2019 that both Netherlands and Scotland last played ODI cricket. Scotland played in December 2019 and featured in the ICC Cricket World Cup League 2 while Netherlands last featured in June 2019 in an ODI series against Zimbabwe.

However, Netherlands have some cricket behind them. They recently played in the T20I tri-series in Nepal which also involved Malaysia. The Pieter Seelaar-led side reached the final of the tri-series but lost to hosts Nepal. In addition to this, quite a few of their top stars featured in the ‘A’ series against Ireland which included three-match 50-over games and lost 1-2.

On the other hand, Scotland haven’t had a lot of competitive cricket in the recent past and most of their bilateral or one-off matches against some of the top teams were called off due to the COVID-19 pandemic. In fact, this will be their first international match in over 17 months.

Josh Davey and Michael Jones are unavailable for Ireland due to their County commitments. Meanwhile, pacers Gavin Main and Adrian Neill who were omitted from the annual contract list last month have found a place in the 14-man side, led by Kyle Coetzer. Off-spinner Tom Sole is the only player who has a national contract and has been excluded from the side.

Netherlands haven’t named their squad for the two-match ODI series yet. However, the selectors are unlikely to pull any players out of their County commitments. A large part of the squad could be picked from the one that played for Netherlands ‘A’ in the series against Ireland Wolves.

This two-match ODI series kicks off on the 19th of May and the second ODI will be played on the 21st of May. The Hazelaarweg ground in Rotterdam will host this game.

The following table shows each of the nine ODI matches that Netherlands and Scotland have played against each other.