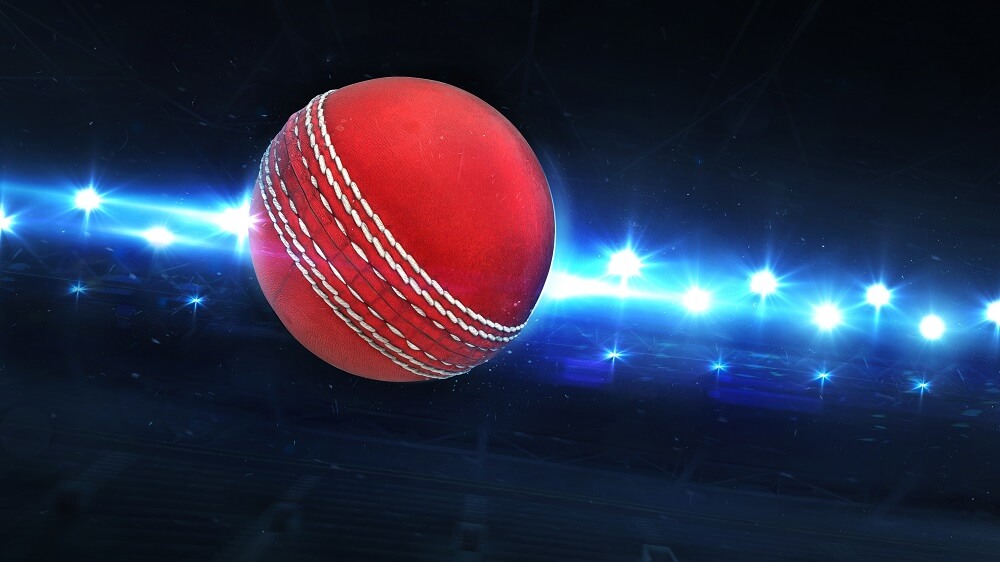 The final match of the 5-match T20I bilateral series between New Zealand and Australia, two of the world’s best teams, will be played on the 7th of March in Westpac Stadium, Wellington. The match will go on without spectators as a result of the COVID-19 restrictions in New Zealand.

New Zealand started the series strongly, taking the first match by 64 runs. A much-improved Australia side fought hard in the second match to lose by only 4 runs. Australia’s almost perfect display in match 3 earned them a win. Strong performances from Glenn Maxwell, Ashton Agar, and debutant Riley Meredith helped secure the win. Match 4 saw Australia level the series at 2-2 with GW 5 being the decider.

The momentum is currently with Australia after their win and performance in the last match. With Aaron Finch and Glen Maxwell finally on form and the lack of fans at Westpac stadium, it is expected that Australia would win match 5 and secure the series. Although with New Zealand’s Mitchell Santner fit to play after recovering from illness and New Zealand being only one game away from winning the series, it would be unwise to rule them out.

With the last 3 matches of the series being played on the same surface, there are concerns about how the surface would perform (the stadium is also hosting 3 matches from the women’s series). The approach to match 5 is expected to be similar to that of match 3 and 4.

New Zealand’s Mitchell Santner is expected to return to the starting 11 replacing Chapman. The Australian team is unlikely to be changed after their match 4 performance.

Judging from the way New Zealand performed in the first two matches of the series, they were heavy favourites to take the win. On the other hand, Australia came out strongly in the last two matches, so the tide seems to have turned in their favour.

What we love most about sports is how unpredictable it is. This unpredictability is a big part of the excitement. The 5th New Zealand vs Australia match is expected to offer up a lot of excitement. As exciting as it would be to watch the match, it would be even more exciting to place bets and stand a chance of winning big with 4rabet. Bet with us to enjoy the best rates and early payouts.