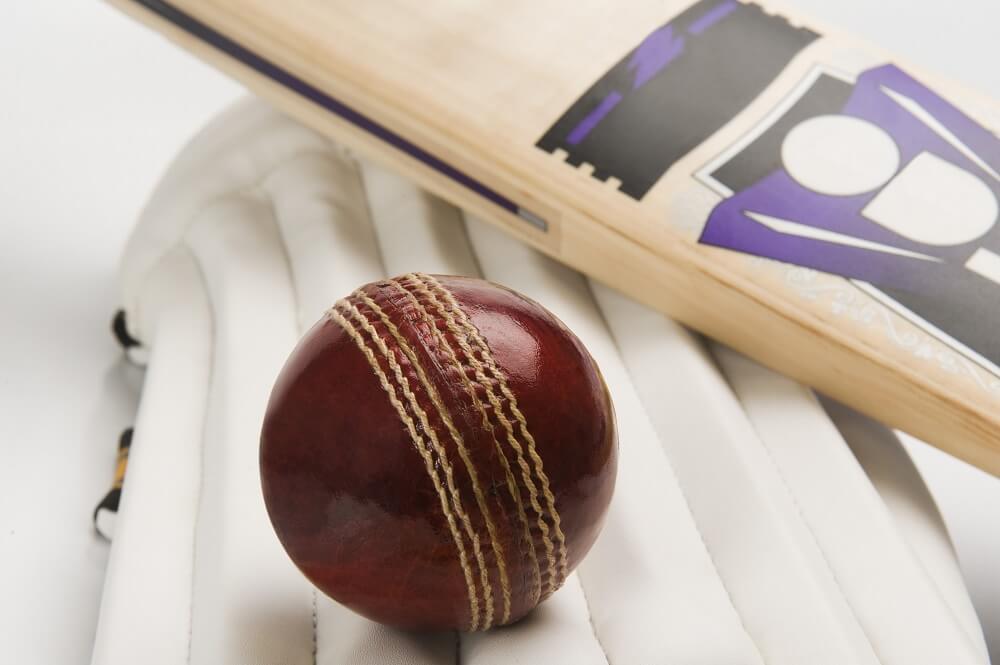 It was a hard-fought T20I series. However, the ODI series which kicks off at the Bay Oval in Mount Maunganui on the 4th of April will see Australia Women start as overwhelming favourites.

Australia Women are a beast of a side in the 50-over format. They may not be the current World Champions but they have barely lost anything since that 2017 Women’s World Cup semi-final defeat to India. England Women are the only side to have beaten the Aussies and that was also back in 2017 during the Ashes. They are on a 21-match winning streak in ODI cricket. New Zealand Women have also lost their last nine ODIs against Australia Women.

The Australian Women’s boast of a solid all-round side. Be it batters at the top or in the middle, be it the power-hitters or wicket-taking fast bowlers or spinners, the Aussies have every base covered. There’s barely any weak link or a weakness in that side.

New Zealand Women have put together a good side as well. However, they might miss a couple of key players due to injuries. Frances MacKay who recently made her return to the international fold has been ruled out with a calf injury while Sophie Devine also missed the last two T20Is due to injury and the White Ferns skipper is in the race to be fit in time for the first ODI. They haven’t had the best of times in ODI cricket in the last couple of years. It was in the third ODI against England earlier this year that they ended a 11-game losing streak in 50-over cricket. Thus, they will be hoping that might turn things around.

Australia Women have a superb head-to-head record against New Zealand and they have been in splendid form as well. Moreover, New Zealand Women haven’t beaten Australia Women in an ODI match since the start of March 2017. Thus, a 3-0 whitewash could well be on the cards.