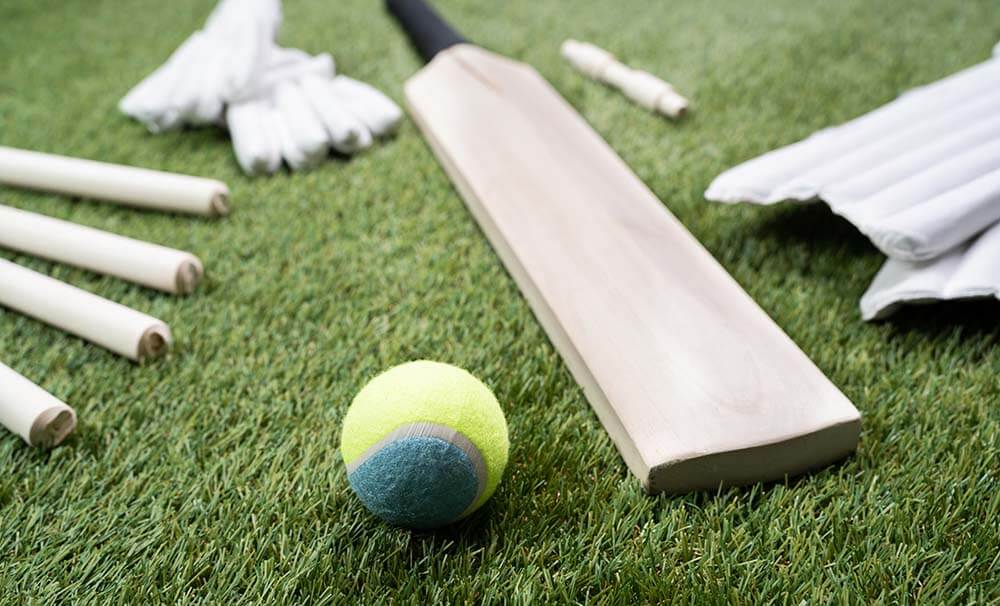 The Australia tour of New Zealand will be hitting our screens on Sunday, March 28, 2021, all the way from Seddon Park, Hamilton, NZ. The tour will consist of a 3-match ODI as well as a 3-match T20l. The winner of the ODI encounters moves to the 2022 World Cup in New Zealand.

It has not been too long ago since their last meeting. It was only just in September 2020 when Team Australia bossed the White Ferns 3-2 in the said tour. The Southern Stars won by 17 runs and 8 wickets respectively, losing by 5 wickets in the last game.

Australia captain Meg Lanning and her girls would be looking to win this series as preparation and a launching pad for the World Cup coming in 2022. Along with star girl Ellyse Perry, the entire Women’s Cricket Team will see two debutants who also happen to be teenagers feature. Hannah Darlington and Darcie Brown have distinguished themselves in the Women’s Big Bash League and deserve a starting place in the team’s lineup.

The New Zealand Women’s team will have to come from a 3-0 rout at the hands of England in the T20l series they had in early March. The team also lost 2-1 overall in the ODIs played before then.

The White Ferns under the leadership of Sophie Devine would be looking to tap into their 2019 form where they won all against Team India in the T20ls with the likes of Suzie Bates, Rachel Priest as well as their able captain.

It is interesting to note that Lea Tahuhu who was injured and covered for by Brooke Halliday in their games against England, is now recovered and fit to play. In the meantime, Gabby Sullivan temporarily stands in for an injured Hannah Rowe.

The team in the last meeting with the Southern Stars was able to pull back a win on the final day of the T20ls by 5 wickets with 3 balls remaining, thanks mainly to Amelia Kerr. Their previous 13-match losing streak to Australia was finally broken. In their last meeting, they with this in mind, hoping for a glorious repeat of that day.

Even though NZ won the last meeting between these two teams, the current form assessment of both teams points in the direction of a convincing victory for the Australian Women.

This T20l tour is a struggle for dominance between the best teams in Women’s Cricket, a lot can happen in a few days, this is exactly what makes it fun. You can also join in the uncertainty by monetising your opinions and passion. Place a bet on the game with 4rabet for the best odds and payout timing. Remember to bet responsibly.