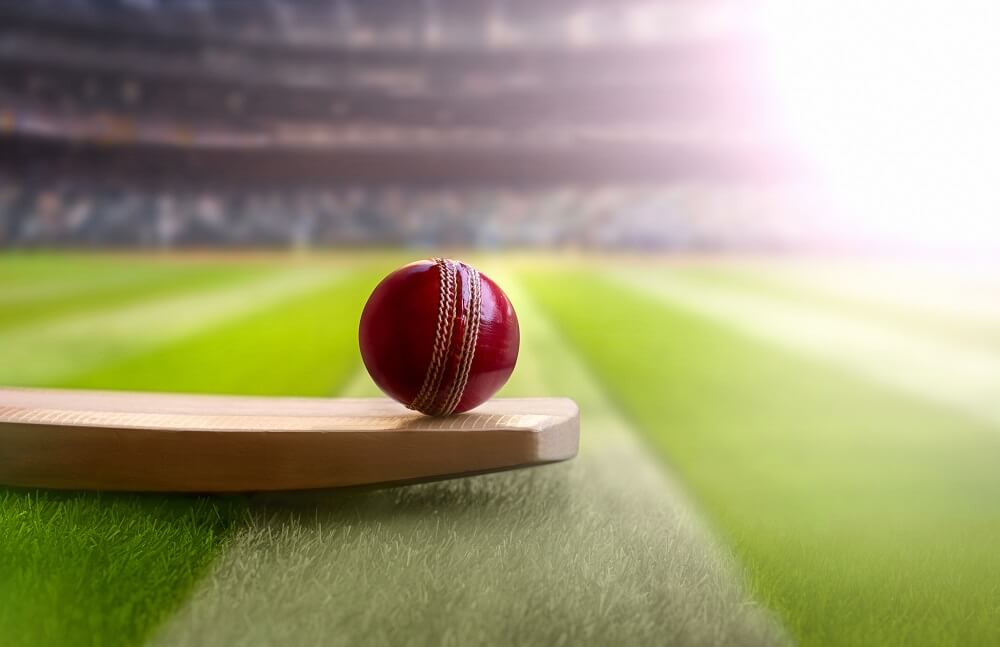 Both sides go into the ODI series on the back of a 3-match T20I series against each other. Meg Lanning’s Australia team started the series strongly with a win in the first game inspired by Ashleigh Gardner’s killer innings. They were expected to win the second game and seal the series but then lost to the White Ferns of New Zealand by four wickets in a thrilling game.

This was the first time they had been pushed to the decider in a bilateral series since 2017. The 3rd match of the series was abandoned after three overs due to heavy rain. The White Fern’s last involvement in the ODI type cricket came in the 2-1 loss to England in a series that ran from the 23rd to the 27th of February.

They lost the first two matches of the series by eight and seven wickets, respectively, and won the last match by seven wickets. Australia’s last involvement in ODI cricket came against New Zealand in September of 2020. They won the series 3-0. All of Australia’s last eight matches before this ODI series, discounting the abandoned T20I match, have come against New Zealand.

Of those 8, Australia has lost only 2, with one of those coming after already sealing the series. Going into the 2nd ODI, Australia is the big favourite to win the match and the series, although New Zealand has shown that they can pull off an upset with their T20I performance. It will be a pretty exciting match indeed.

Although Australia is favoured to win this, New Zealand showed in the T20I series that they could pull off an upset. Being the home side, they are at some advantage, and with Devine back in contention, they stand a chance. On the other hand, Australia would want to show that they remain the team to beat in the Women’s game. They have enough quality on the side to settle this. So, who have you got? Place your bets with us at 4rabet for a chance to win amazing payouts!