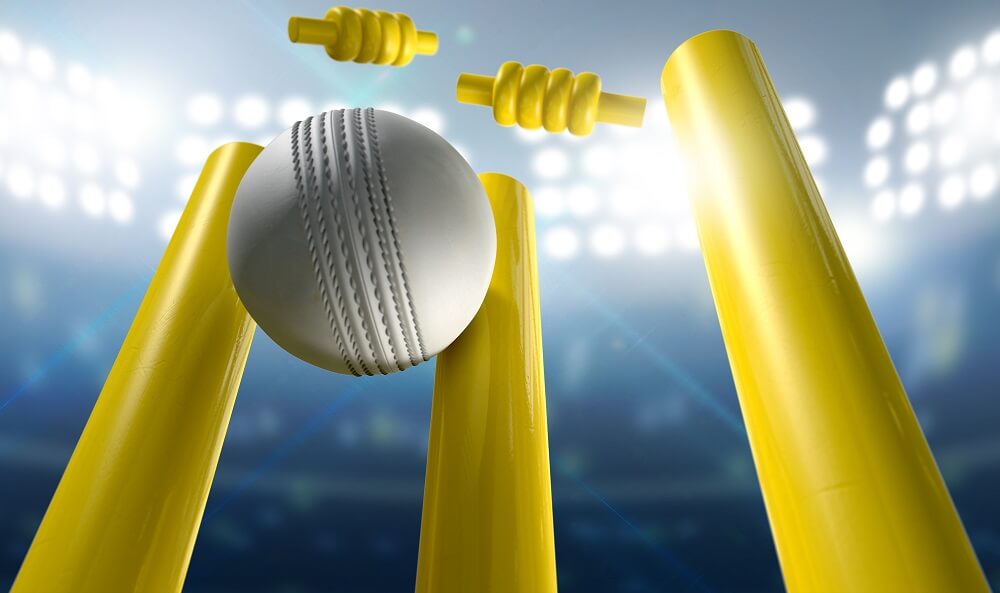 The New Zealand Women Cricket team take on the Australia Women team in the 3rd ODI of the Australia Tour of New Zealand women cricket 2021. The game starts from 7:30 AM IST on April 10, 2021, at the Bay Oval Stadium, Mount Maunganui. This game is the final one of the 6-match series that comprises 3 T20Is (with the 3rd abandoned due to heavy rainfall), and 3 ODIs. The T20I series ended tied at 1-1, and it was the first time in a very long time that Australia Women had been pushed to a 3rd game series decider.

New Zealand came into the ODI series high on confidence after seemingly doing the impossible at the T20I series when they tied the series with one match to go. Heavy rainfall robbed them of the chance to prove that that was no fluke, but luckily for them, the ODI series was just around the corner. In the 1st ODI, it looked like they might just manage another win against the mighty Australian side when they went 159 for 2 in the 38th over. But a collapse of 8 for 53 put them in a very uncomfortable position, and Australia, inspired half-centuries from Alyssa Healy, Ellyse Perry, and Ash Gardner, won the game comfortably with more than 11 overs to spare (by 6 wickets with 69 balls remaining).

Meg Lenning’s Australian team remains the team to beat in the Women’s game. Their win against New Zealand in the 1st ODI was their 22nd consecutive win in the format, a world record (the previous record was held by the Australian Men’s team). They are flying high at the moment, especially in ODI format cricket, and stopping them would be no easy feat.

Australia has dominated the meetings between both sides in recent times. New Zealand has won none of their last 5 ODI games.

New Zealand has won only 2 of their last 10 matches in all formats. In the ODI format, they have won only once in their last 5 attempts.

Even though New Zealand showed in the T20I series that the Australian team is beatable, doing it in the ODI series is an entirely different prospect. New Zealand would have to be at their very best and play flawlessly to stand a chance here. Australia are strong favourites to win it, their excellent form in the ODI series makes it hard to bet against them.

The 3rd ODI of New Zealand women vs Australia women promises to be an exciting watch. The hosts go into the match looking to upset the mighty Australia side and know they have to be at their best to do it. Australia on the other hand would be looking to extend their world record number of consecutive wins.

As with any sport, we have no way of knowing for sure who would win. But you can be a winner by betting here at 4rabet.