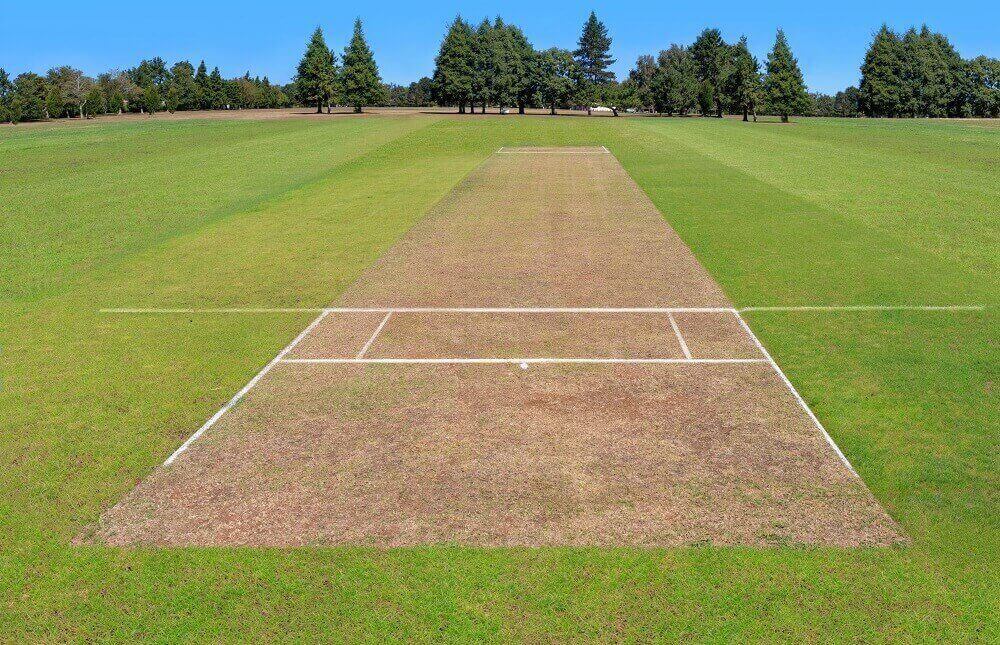 The 3rd T20I of the Australia Women tour of New Zealand will be played at Eden Park Stadium, Auckland on the 1st of April, 2021. This is the final match of the T20I series, with the world cup place deciding the ODI series set to start on the 3rd of April. The series is currently tied at 1-1 and this match will be the decider. Before this, Australia’s Kangaroos last played in the T20I series in September. Coincidentally, that was against New Zealand, and they won the series 2-1. Meanwhile, New Zealand played in a T201 series against England earlier this month. The White Ferns lost the series 0-3.

The visitors started the series strongly with a 6 wicket (with 12 balls remaining) victory over the home side. The world champions began the game in troubling fashion, but they recovered to take the win, and take control of the series. This victory was inspired by Ashleigh Gardner who walked in with the team at 14 for 3, and finished unbeaten on an excellent 73.

New Zealand, on the other hand, looked a much better team than they did against England, especially with their batting. They threatened early on but were overcome by a resurgent Australian side.

New Zealand, inspired by Frankie Mackay, levelled the T20I series in a thrilling second game in Napier. The day started out badly when Sophie Devine was ruled out of the game with an illness. She was replaced by Frankie Mackay, who played despite a calf injury that worsened as the match went on to complete a Player-of-the-Match all-round performance. For a moment, it looked like Australia would find a way to win after another fightback inspired by debutant, 18-year-old fast bowler Darcie Brown. It was not to be however as New Zealand won the game by 4 wickets.

Both sides have faced off 45 times in their history. New Zealand won 21 of those, and Australia won 24. In the last 5 T20 meetings between the 2 sides, Australia has won 3 to New Zealand’s 2.

Australia Women have won 8 of their last 10 games in all formats. They played New Zealand in 8 of those, losing only 2.

New Zealand Women have won only 2 of their last 10 in all formats.

New Zealand women vs Australia women fixtures in recent times have been dominated by T20I world champions Australia. Although New Zealand has been impressive so far in the series, Australia remain the favourites to win it.

With the series level at 1-1, the last match is a very exciting prospect. A win for either team will see them crowned series champion. So, when the teams take to the pitch by 7:30 am on Thursday, there’d be a lot to play for, an exciting prospect for the fans of both sides and neutrals.

Take part in the excitement by betting with 4rabet for the best odds and quick payouts on your winnings.