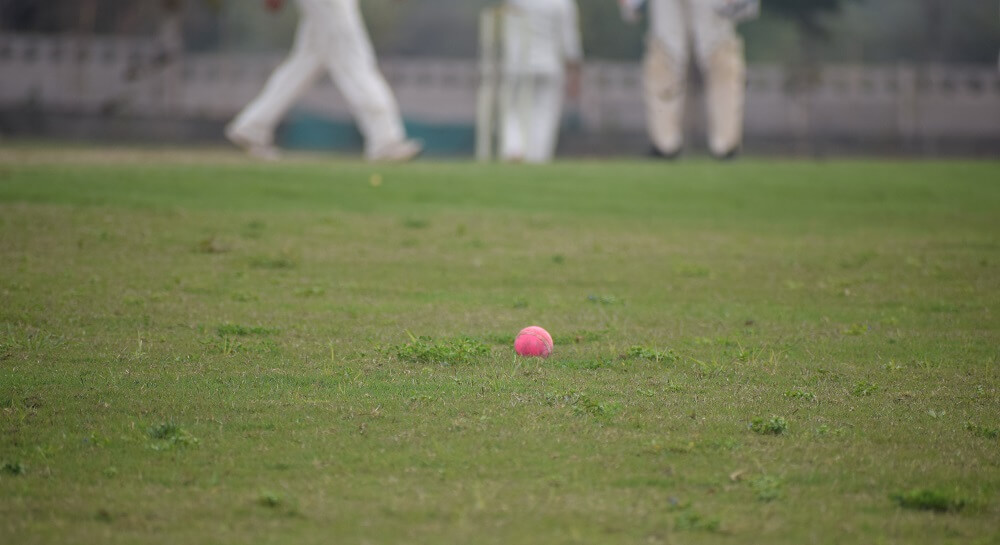 The third and final match of the Dream11 New Zealand Women vs England Women, 3rd T20I takes place on Sunday the 7th of March at the Westpac Stadium in Wellington, New Zealand. England women already won the first 2 matches of the series and so, they have already won the series. The match will be played without spectators in the stadium as a result of COVID-19 restrictions in New Zealand.

Wonderful play from Tammy Beaumont and Freya Davies especially helped England Women win the second T20I and the three-match series with one game to go. The match was won by 6 wickets in another impressive performance by the English team.

Going into the final game of the series, England women are heavy favourites. Their dominant display in the first 2 matches of the series makes it difficult to not back them to win the 3rd match. An England win is predicted.

Westpac Stadium will by Sunday have hosted 6 matches in a short period (3 matches from the men’s New Zealand vs Australia 5 match series and all 3 matches of the women’s series), so the performance of the playing surface may be a worry.

Squads to choose from:

Take a look at our predicted starting 11 for both teams.

Although the winner of the series has already been decided, and England are the favourites to win, there is a lot of pride at stake. Do not expect New Zealand, the home team, to go down without a fight. An exciting and close match is expected. Place your bets with us at 4rabet for the best rates and early payouts.