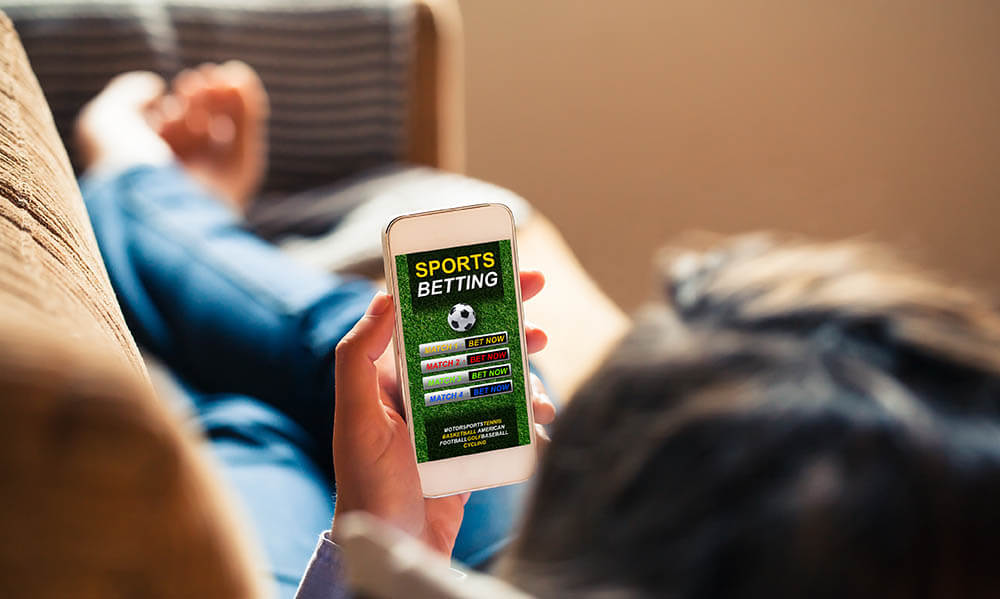 On the 4th of April, 7th place Newcastle United will welcome Tottenham to St. James Park. Toffees are in 6th position on the log as they have bagged 48 points from their 29 English league games.

The Magpies are currently in a difficult patch, sitting only 2 points above the drop zone, they have lost. They have scored 28 goals, conceding 48 in return. Wins haven’t come too easy for them, currently with only 7 match victories under their belt at the same time losing 15 games.

Newcastle gaffer, Steve Bruce has had a lot to think about, seeing as his boys have only won twice in their last 20 matches, conceding an average of 1.64 goals per game in the last 8 outings.

Newcastle’s last game saw Burnley sink them by 3 goals from Danny Welbeck, Neil Maupay and Trossant to rise 6 places above the drop zone. The game was a disappointing one for magpie fans who were forced to endure a lacklustre display from the team. All is not well in Newcastle right now and even though they currently have a match in hand against Fulham, their recent match streak stands as LDDDLL.

On the Lillywhite side of things, there’s much more optimism as the Jose Mourinho gang took an emphatic 2-nil winner against a relentless Aston Villa side on the 20th to make up for the team’s shock back-to-back losses against Arsenal and Dinamo Zagreb. The game saw Vinicius score his first Premier League goal, as well as Lucas Moura, drop another convincing display of class to put confidence back in the team.

The season looks good for Spurs, who moved into 6th place, only 3 points below Chelsea with Harry Kane standing as joint top scorer in the league with 17 nettings so far. The next highest scorer in the team, with 13 goals, Son Heung-min is unlikely to feature in this game along with Erik Kamela, Reguilon and Aurier.

José Mourinho, having called out his players in a press conference after they crashed out of the Europa League will now expect them to rise to the occasion in Newcastle upon Tyne. Their current form is WLWWWL with losses to Arsenal and West Ham.

A quick glance at the last 5 game stats as well as team head-to-head gives you the full story of what to expect. Tottenham is a team on the ascendancy while Newcastle is barely struggling to stay afloat. It is far more likely that we see a comfortable Tottenham win, say a 3-1 victory in the game.

One of the things that make football this beautiful game that we love is the unpredictability at times. We can only make suggestions based on the data available to us. Nothing is written in stone.

This fact should get you excited about your possibilities of winning when you bet on outcomes. You can even improve those possibilities when you wager with us at 4rabet. We guarantee the best rates and the earliest payouts. Remember to bet responsibly.