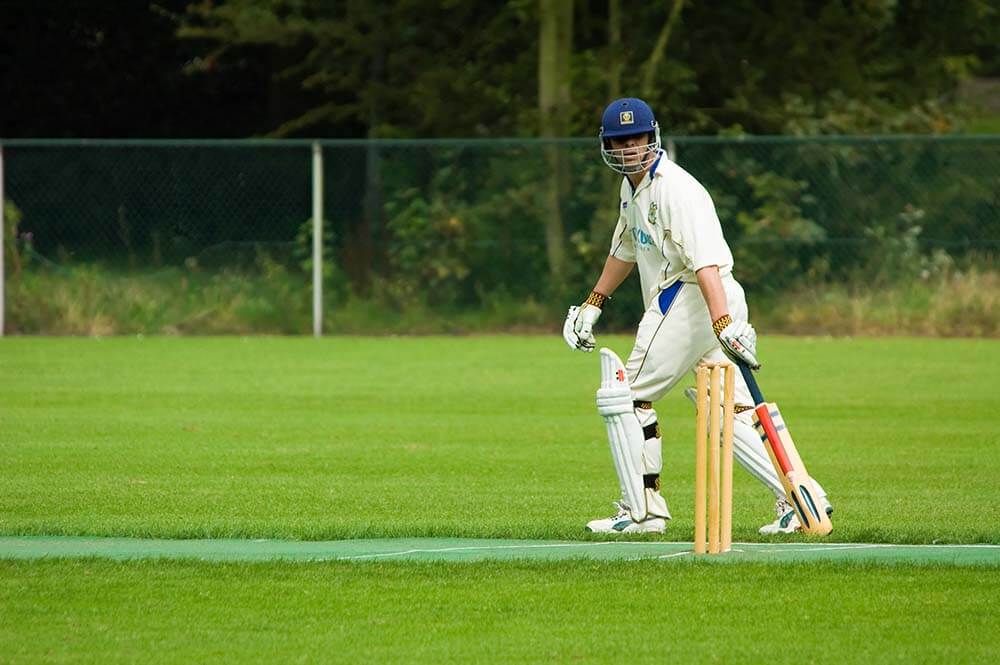 A rampant Nottinghamshire take on a stuttering Warwickshire side in a Group 1 fixture in the next round of the County Championship. The Edgbaston Cricket Ground in Birmingham will host this game.

Nottinghamshire have had a wretched run in the County circuit over the last few years and they did not win a single game in their last 30 encounters. Nottinghamshire didn’t have a great start to this 2021 season either as they drew two and lost one in their first three games. However, they have turned things around big time and they are sitting pretty at the top of the Group 1 points table. The Steven Mullaney-led side have recorded three massive wins in a row. They beat Derbyshire by 310 runs before recording innings victories over Essex and Worcestershire.

The Nottinghamshire batting has been pretty solid in the last few games but it is the bowling that has been winning the games. The likes of Luke Fletcher, Stuart Broad and Dane Paterson have combined to wreak havoc. Broad will miss the next few games due to international duty.

On the other hand, Warwickshire had a rousing start to this season. They won two out of their first three games and the other one was drawn. But they lost their fourth game against Durham and it was a huge innings defeat. Since then, it’s been a downward curve for Warwickshire. They may not have lost any other games but they haven’t really dominated proceedings either.

Warwickshire’s performance with both bat and ball have swayed quite a bit. Their batting has crossed the 200-mark just once in the last three encounters while the bowlers have struggled to contain the opposition as well. Thus, Warwickshire need to step up and get rid of the inconsistency. Olly Stone will be unavailable for the coming games as he will link up with the England squad for the Test series.

Thus, given the current form, Nottinghamshire will start this game as favourites. They may not have the best of records against Warwickshire in the last few years but their form has been magnificent and seem to be on a roll.

It has been all Warwickshire in the last few years when it comes to their rivalry against Nottinghamshire. In the last five games that these two sides have played, Warwickshire have won three of them, including their three-wicket win earlier this season. Despite being ahead, Nottinghamshire couldn’t really take advantage and Warwickshire hunted down 333 in the fourth innings to record a fantastic win.