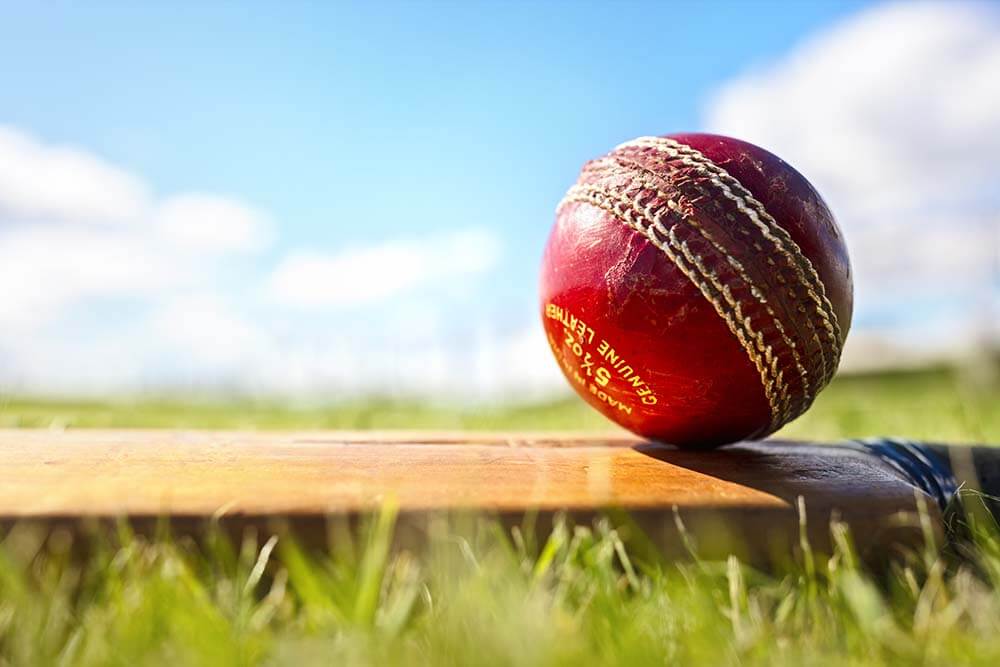 Can Perth Scorchers break the losing streak against the Adelaide Strikers?

Three times Champions Perth Scorchers will battle against the one-time Champions Adelaide Strikers on 28th of December in match 17th of the Big Bash League 2020. Though the Scorchers have lost their mojo in the last two seasons, they will be trying hard to get back on the perch against the Strikers who will be playing in the absence of their key players to international duty. Scorchers are yet to win a game this season. Strikers on the other hand have one win out of 3 games and currently sit on the fourth in the points table with five points.

Perth Scorchers are having a bad patch and it looks like they are making the same mistakes they made in the last two seasons. In two matches Scorchers played so far, they have lost one to Melbourne Renegades. In the second game of Scorchers against Melbourne Stars, both teams split the points between themselves after rain interruption.

Ashton Turner will look to make some changes in the team if they don’t win the game against Sydney Thunder on 22nd December. It looks like the imported players Jason Roy and Liam Livingstone will be free from the bubble before the game. This will add morale to the team. Perth Scorchers might opt to go with Cameron Bancroft over Josh Inglis to accommodate Jason Roy in the squad.  Joe Clarke has been good with the bat in the first two games. Scorchers will want him to capitalize on his form for a solid start from the top-order.

On paper, Scorchers have the best middle-order comprised of Mitchell Marsh, Captain Ashton Turner, and Cameron Bancroft. Out of them, Turner is the only guy who looked firm in the two games. He scored 24 in the first game and a quick 17 balls 39 runs in the second with the help of 5 sixes. Though this helped Scorchers to put a respectable total on the board, the time has come for Marsh and Bancroft to step up and turn the respectable total into the defendable one. The last season’s top scorer for Perth Scorchers Liam Livingstone will come in for Aaron Hardie to strengthen the all-rounder department.

After losing England international Chris Jordan this season, it will be interesting to see who will take his place in the bowling department as the season proceeds. He was the leading wicket-taker for Scorchers last season with 15 wickets in 13 games. Jhye Richardson had a good two games with the ball. He took 2 wickets in the first game and a wicket in the only ball he bowled in the second before the rain stopped the game. Scorchers have a lot of expectations from spinner Fawad Ahmed and pacer Andrew Tye.

Here are the top batsmen and bowlers for Perth Scorchers.

Alex Carey’s Strikers are having a puzzling start. They have lost 2 out of the three games and won the other comfortably. Openers Jake Weatherhald and Phil Salt have not been consistent with the bat to provide a good start. Though Weatherhald scored match-winning 68 runs innings against Hobart Hurricanes, the picture was different in the other two. Signed as a replacement for retired Cameron White, Matthew Renshaw has yet to play a big inning for Adelaide.

Captain Carey will keep teaming up with Jonathan Wells in the middle order. Carey scored 55 runs with Weatherhald in the winning game. One good thing Strikers don’t want to worry about is their bowling department. Daniel Worrall, Peter Siddle, and Wes Agar have picked 16 of the possible 30 wickets and 80% of the overall 20 wickets Strikers taken so far.

It is the spin department, the Strikers would want to click in this game to follow the Sun Risers Hyderabad footsteps. Strikers signed England domestic T20’s all-time leading wicket-taker Danny Briggs along with ICC number one T20I bowler Rashid Khan. While Briggs had yet to open his wicket count in the 2 games he played so far, Khan has picked up only 3 wickets in 3 games with an economy of 8.25.

Here are the top batsmen and bowlers for Brisbane Heat.

The venue for this match is Adelaide Oval, Adelaide. This scenic ground accommodates 53583 spectators. This SACA and SANFL managed ground hosts rugby also. The venue is famous for hosting the first day-night Test and final of 2018 Big Bash League.

It is considered as the best batting wicket in Australia. So far 45 T20 matches have been played here. The team batting first has won 27 times and batting second has won 18 times. The average 1st innings score is 165. Hobart Hurricanes have registered the highest score here – 217 runs for a wicket, with the help of 203 runs partnership between the openers Matthew Wade and D’Arcy Short.

On the match day, the maximum and minimum temperature would be 20°C and 18 °C respectively, with a wind speed of 27kmph. The toss winners will look to bat first seeing the track record.

With both the teams are struggling to find a form this season, it will be a nail-biting game. Though both the teams have 8 wins against each other, Strikers have found a winning combination and will need help from the spinners. Scorchers downfall since last two seasons is not leaving their side this season which makes Adelaide Strikers a better team than them.