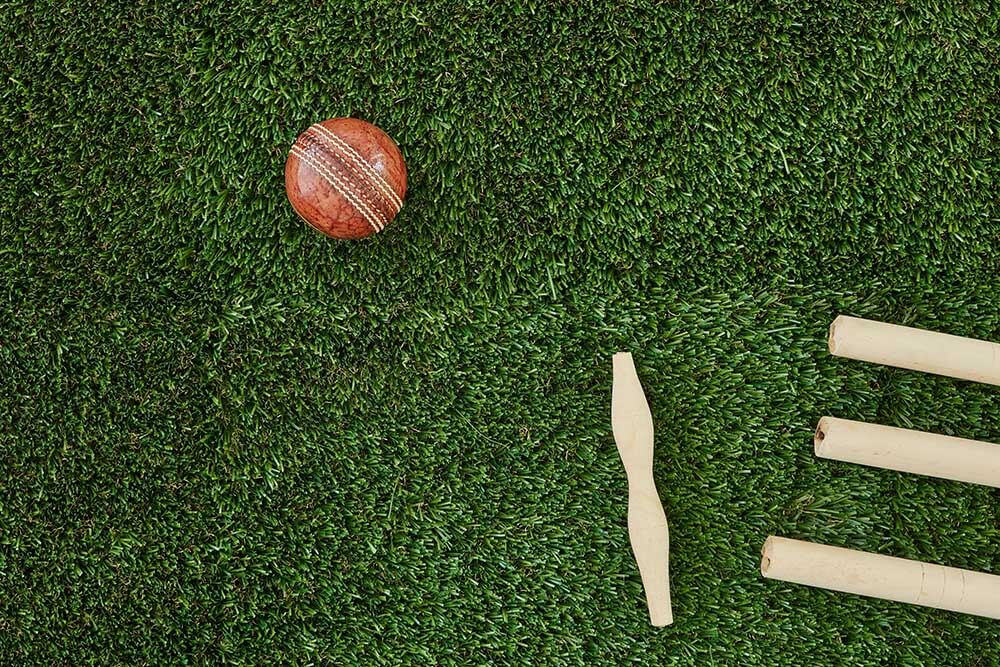 The 10th edition of the Big Bash League (BBL) is underway. In match number four, it is Perth Scorchers and Melbourne Renegades who will square off at the Bellerive Oval in Hobart.

Perth Scorchers had a pretty inconsistent run last season. They didn’t have a great start as they lost three out of their four games. They did manage to gather some momentum and needed to win at least one of their last two games to qualify for the knockouts. However, they lost two in a row.

This year, Perth Scorchers have retained largely the same squad. However, the three-time BBL champions have added some quality overseas options in form of Jason Roy, Colin Munro and Joe Clarke. They have finished eighth and sixth in the last couple of seasons and will want to correct that this time around.

On the other hand, Melbourne Renegades who won the title in the 2018-19 BBL had a very poor season last year. They finished with the wooden spoon and had as many as nine games to start the season. In the end, won a mere three games out of the last five to end the last season. While their batting was decent, it is their bowling that lacked bite.

Thus, for this season, they have added a little more bowling depth. The likes of Noor Ahmad, Josh Lalor, James Pattinson, Imran Tahir and Imad Wasim add a lot more teeth to the bowling attack.

This is the first game of the tournament for both teams. Barring one season, Melbourne Renegades have just not been able to get it past Perth Scorchers in even a single season. However, the Aaron Finch-led side are better stacked up this season. They might just get the better of Perth Scorchers.