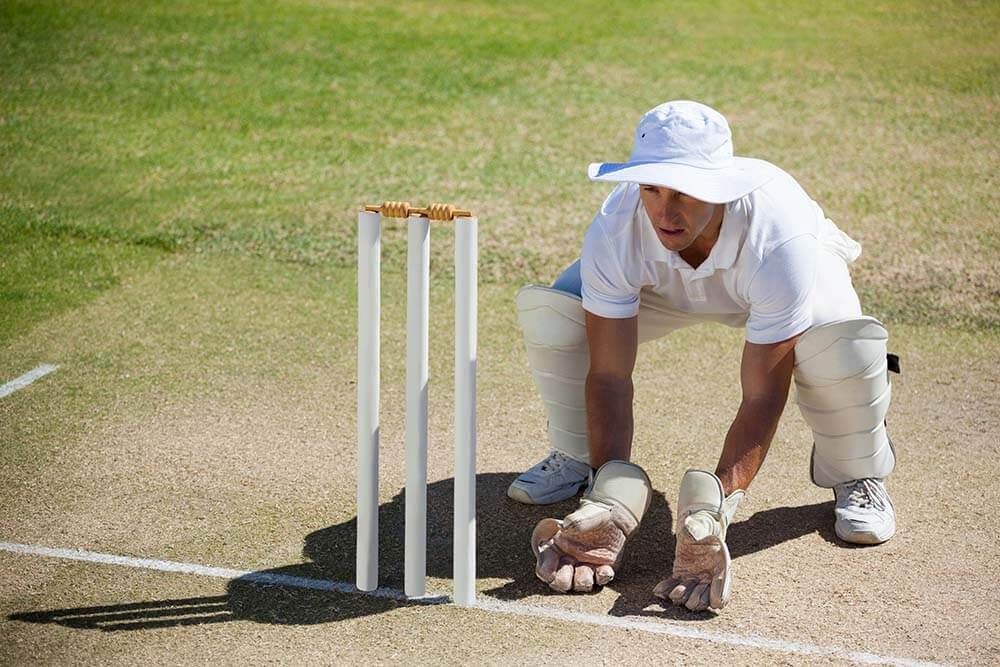 The 10th edition of the Big Bash League (BBL) is underway. In match number 9, it is Perth Scorchers will take on the Melbourne Stars at the Aurora Stadium in Launceston. Both of these teams are coming into this game on the back of contrasting results.

On the other hand, Melbourne Stars have had a really good start as they beat Brisbane Heat and Sydney Thunder by comfortable margins. They hunted down 126 with ease as they got him with 17 balls to spare and in their second game, they defended 169 really well. The Glenn Maxwell-led side are one of the only two teams to have not lost a game in this tournament so far. Thus, they will be aiming to continue the winning run.

As far as head to head contests between Perth Scorchers and Melbourne Stars are concerned, it is neck and neck. Both teams have won eight games each.

Moreover, the Melbourne Stars will be the favourites to win this game. They have their winning bets placed at 1.675 while the winning bet of Perth Scorchers is placed at 2.20.

Melbourne Stars are looking in good shape at the moment. Their bowling attack has fired and the batting has done its job as well. On the other hand, Perth Scorchers had a very scratchy and unconvincing start to this season. They have a quality batting line-up and it may just be a matter of things clicking well together. However, despite that, it is Melbourne Stars who might have their noses slightly ahead.

Perth Scorchers and Melbourne Stars have faced each other as many as 16 times in the history of the Big Bash League. There have been only two seasons in which they have squared off against each other just once. So far, the head to head record can’t separate the two teams. Both teams have won eight games apiece. No team had a distinct advantage over the other throughout the league’s history. In the last couple of years, we have seen clean sweeps. Perth Scorchers won both the games in the 2018-19 season but it was Melbourne Stars who won both the games in 2019-20.