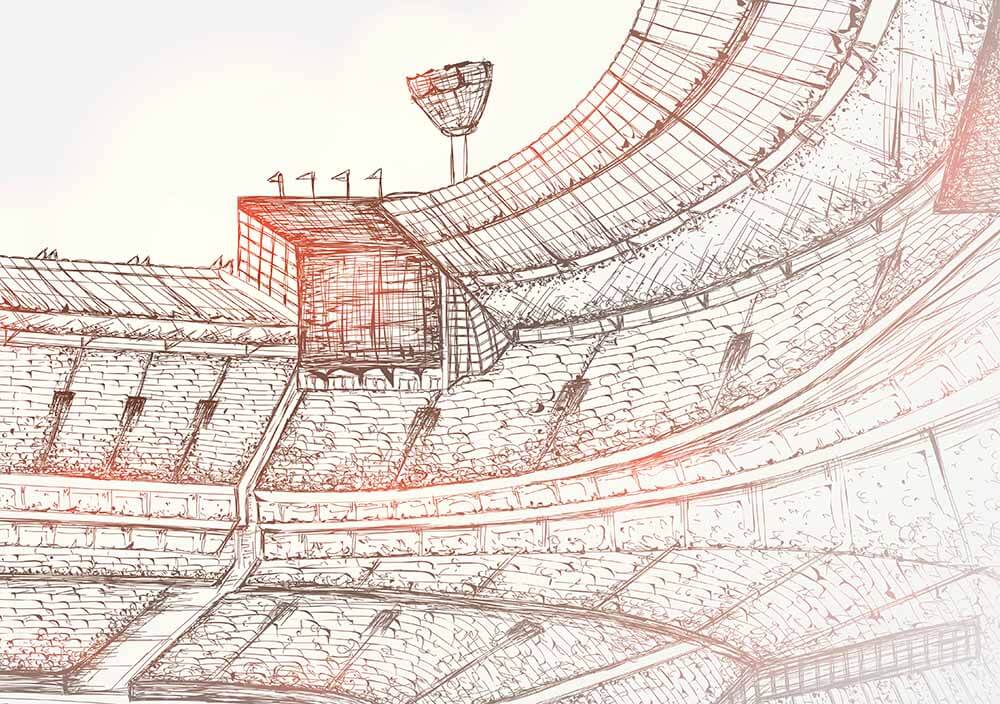 Caption: Will defending champions manage to qualify for qualifier 2 in this season as well in this hurdle of eliminator against Peshawar Zalmi?

Karachi Kings and Peshawar Zalmi will be taking on each other in the first eliminator of PSL 2021 at Abu Dhabi. Both teams need to win this match to be in qualifier two of this season.

Defending champions; Karachi Kings have started their season with good form but later lost the momentum and have won 5 out of 10 games to be in 4th place in the points table. On the other hand, Peshawar Zalmi also have managed to win 5 games out of 10 they have played despite losing 4 games in the first 5 games. They finished their league stage in the 3rd position.

Both teams have top-class T20 specialists in their squad and they would like to show their T2O skills in this must-win game of the PSL. Defending champions Karachi Kings will try to defend their title whereas Peshawar Zalmi will try to win this game to clinch PSL for the second time.

One of the most consistent teams in the PSL in the last few years; Peshawar Zalmi managed to qualify for the eliminator this year and they are going to play this knockout game against the defending champions Karachi Kings. Zalmi finished off their league stage in 3rd place with 10 points.

Peshawar Zalmi were under attack in the last match against Islamabad United but they fought well despite the loss in that match. They have conceded 247 runs which is the highest total for the team in PSL history. Usman Khawaja had smashed Zalmi’s bowlers by playing the knock of 105 from 56 balls. But Zalmi’s batsmen Kamran Akmal (53 runs from 32 balls) and Shoaib Malik (68 runs from 36 balls) played fighting knocks. Despite the fighting knocks, Zalmi lost the games by just 15 runs.

They have delivered a superb bowling performance against Karachi Kings on the league stage. Captain Wahab Riaz’s 3 wickets for 34 runs and Abrar Ahmed’s 3 wickets for just 14 runs in his 4 overs, helped their team to restrict opponents to just 108 runs. They had chased down the target in just 11 overs to secure a win against defending champions.

The team is looking strong with the ball as well as with the bat and they will try to knock out defending champions with attacking spells from the pacers of the team. They just need to settle down the inning in the middle order against Karachi Kings on 21st June.

Despite winning the first 3 matches out of 6 games they played, defending champions haven’t managed to maintain their winning momentum in the later stage of the tournament and just managed to be in the eliminator 1 based onon the run rate in the last match. They finished their league stage in 4th position with 10 points.

They have managed to beat Quetta Gladiators in the last match of the league stage by setting up the target of 176 runs. Danish Aziz’s fiery knock of 45 runs from 13 balls was the key performance of their inning. While defending the target Mohammad Ilyas bowled a superb spell of 3 wickets for 39 runs in his 4 overs to help his team to be in the eliminator with a win in the game by 14 runs.

In their last match with Peshawar Zalmi, they were defeated by 6 wickets. Karachi Kings; batting lineup collapsed terribly in front of Zalmi’s pace attack and they just abled to put up 108 runs on the board against Zalmi which was easily chased down by the opponent.

The venue for this match is Sheikh Zayed Stadium, Abu Dhabi. This ground has conducted many international matches in the past and has a capacity of 20,000 people.

The teams batting first have won the game 4 times in the last 5 games that happened at this venue. It seems that the team defending a target gets some help in the second half. Thus, the team winning the toss should look to bat first here.

The temperature can be in the range of 45°C-29°C. The weather will be sunny and there will be no chance of rain on match day.

Karachi Kings have depth in the batting but failed to deliver those skills in the middle order and although they have started their season well. Because of this issue, they hardly managed to qualify for Eliminator in the last match. On the other hand, Zalmi have an attacking pace bowling squad and they have shown how dangerous they are in the past few matches. Zalmi’s middle order is in the safe hands of Shoaib Mallik and they also have a depth till lower-order batsmen which might help them to clinch this game and to be in Qualifier 2.

We predict Peshawar Zalmi to register a win over Karachi Kings.