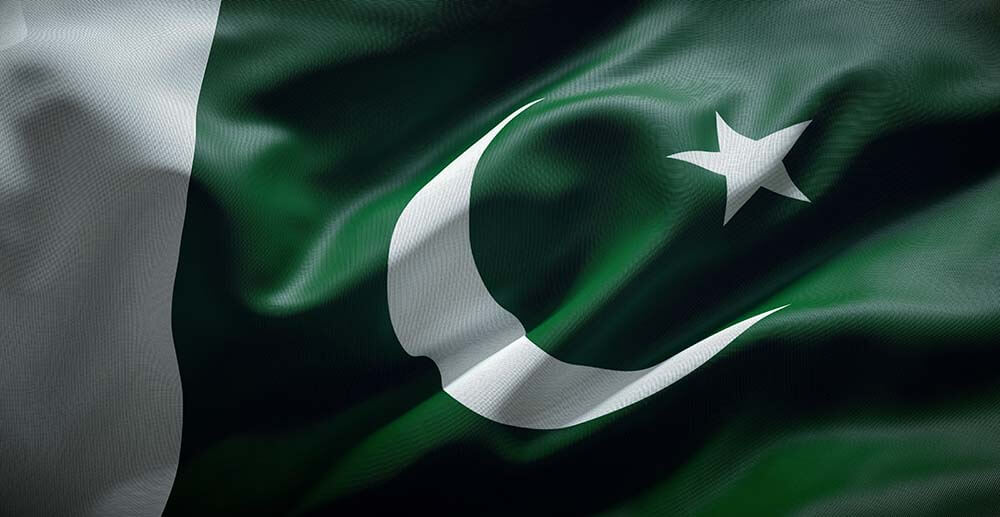 Peshawar Zalmi go head to head against Karachi Kings in the 24th match of this 2021 season of the Pakistan Super League (PSL). These were the two sides that were at the top of the points table when the PSL was suspended earlier this year.

Karachi Kings were at the top of the points table after the first half of the season was played. But that was largely due to their first win which was a massive one and that boosted their net run rate. However, they had a up and down and run in the first half and they have barely been able to build any sort of momentum. In fact, Karachi have won and lost alternate games. The defending have hunted down tall and stiff totals but they have couldn’t defend two totals in excess of 185.

Colin Ingram, Mohammad Nabi, Dan Christian and Joe Clarke are unavailable for the second half of the tournament. Martin Guptill, Najibullah Zadran and Thisara Perera were drafted into the squad ahead of the season.

On the other hand, Peshawar Zalmi also won three games and lost two in the initial phase of the tournament. They started with a loss before they got on a roll and won three games on the bounce. But in their last game before the suspension of the league, they lost to Karachi Kings. Peshawar Zalmi have lost both their games batting first and even though they put up big scores on the board, they ended up losing them. However, the 2017 champions have been excellent while chasing.

Mujeeb Ur Rahman and the England quartet of Liam Livingstone, Saqib Mahmood, Tom Kohler-Cadmore, Ravi Bopara will miss the second half of this PSL. Peshawar Zalmi have drafted Fabian Allen, Rovman Powell, Fidel Edwards, Bismillah Khan and Waqar Salamkheil into their squad.

This may be a pretty tight contest and these two-side shave done well in this tournament. But Karachi Kings might be slightly ahead, considering their recent record against Peshawar Zalmi.

Peshawar Zalmi might start as slight underdogs heading into this contest and have winning odds of 1.916 while Karachi Kings have their winning odds placed at 1.804.