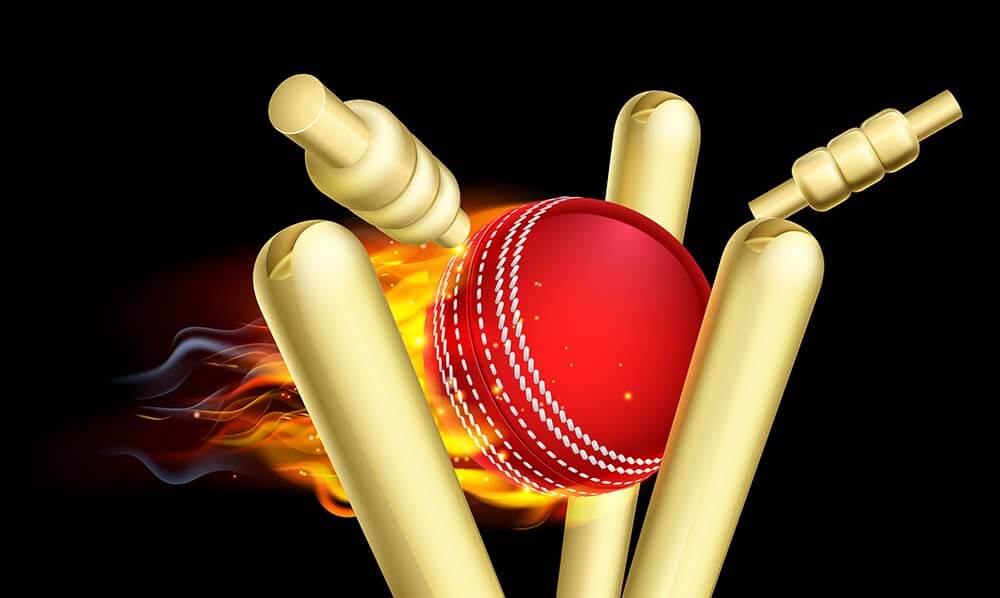 Tuesday,  the 23rd of February, will see both teams launch their campaign for glory. The last season saw the Janoob Ki Pehchaan top the table for the round-robin aspect of the competition, only to be beaten in the Qualifiers by Karachi Kings and knocked out in the Eliminator 2 match by Lahore Qalandars. This game saw Wiese dominate for his team. Lahore Qalandars later went on to lose in the finals to the newcomers, Karachi Kings.

Hence, the Sultans will be keen on replicating their stellar performance in the league and finding a way to carry those fortunes into the playoffs. They surely have their sights set on the Swarovski crystal-laden Pakistan trophy.

Mohammed Rizvan replaces Shan Masood as captain for Andy Flower’s boys. It is expected to infuse even more gusto into the team, considering how Rizvan has only just recently been crowned player of the T20I series for Pakistan against South Africa. In this game, he bagged his first century in his first match and became the highest scorer in the competition. He will be the man to watch out for going into this game.

On the other hand, the Khpal team won’t be coming into this fixture with folded hands. The yellow storm might not have been as convincing as the sultans on the points table. They managed to finish in 4th position, qualifying for the playoffs. They were quickly dispatched by the Qalandars in a game that saw Daren Sammy’s boys lose by 5 wickets.

It is expected that Peshawar Zalmi in this new season have gone back to their drawing board and put things in place to repeat their 2017 feat where they were league winners. Over the years, they have been quite consistent, coming in as runners-up twice. The 2020 campaign has been their most dismal since the league began in 2016. They will be looking for some redemption this season.

Speaking with the press, Peshawar Zalmi’s captain Wahab Riaz expressed optimism for the 2021 season. Based on his speech, it is expected that the team has plugged their holes and will come back stronger and more aggressive. While it is known that Hasan Ali and Carlos Braithwaite will be unavailable in the season, Captain Riaz has topped Bopara, Malik and Akmal to shine in this period.

The head-to-head stats and current form of both franchises tend to point in the direction of a win for the Sultans on Tuesday.

One of the things that make the game of cricket so beautiful is that sometimes things don’t go as you expect them to. Betting on these outcomes is something you undertake for the pleasure and thrill of it. While you’re at it, you know you can rely on 4rabet to give the very best odds, rates and features. Finally, always remember to gamble responsibly.