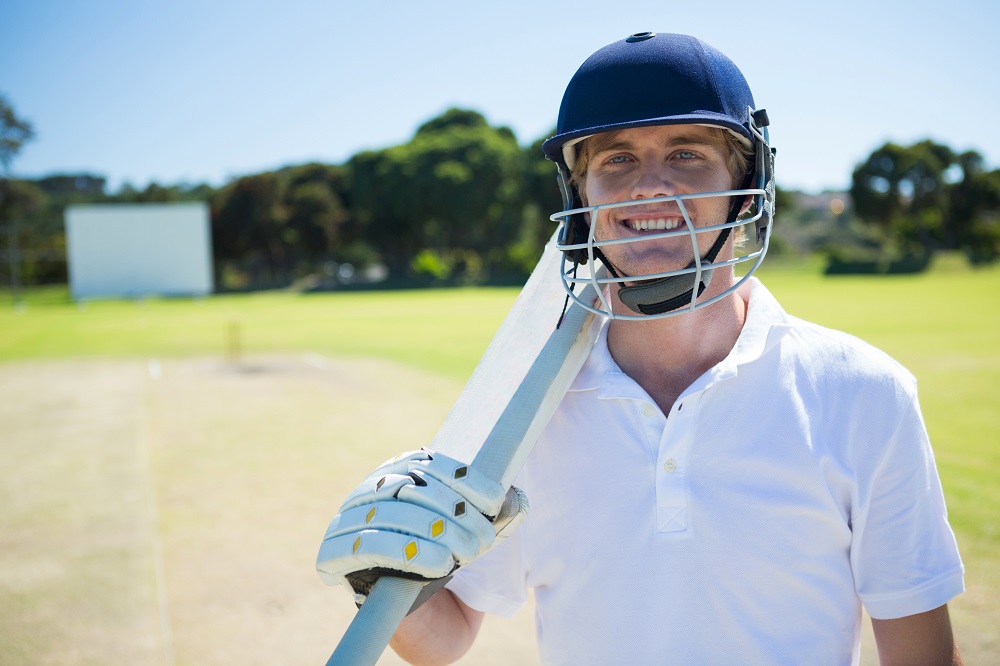 George Lohmann is a fast bowler from England who played Test cricket back in the 1880s and 1890s. The London-born made his first-class debut in the year 1884 and a couple of years later, he played Test cricket for the first time. He took just one wicket across the two innings on debut but he turned things around superbly. It took him 10 Test matches to reach 50 wickets but then took only six to scale up the next 50 Test scalps. Thus, Lohmann holds the record of being the fastest male cricketer to reach 100 Test wickets. Overall, he returned with 112 wickets in 18 Tests in his career.

Here is another bowler from the 1880s and 1890s who makes it to the list of the players fastest to 100 wickets in Test cricket. Charlie Turner has played first-class cricket for nearly three decades but his Test career spanned only eight years. The New South Wales pacer made his debut in 1887 and took eight wickets on debut. He was the fastest to 50 Test wickets and he took six Test matches to reach that milestone. Overall, he has played 17 Test matches and has picked up 101 wickets at an average of 16.53.

Sydney Barnes was regarded as one of the best bowlers of his generation. His first-class career spanned for a whopping 36 years but his 27-match Test career spanned between 1901 and 1914. He returned with 189 wickets at an average of 16.43 and a strike-rate of 41.6. He picked up 24 five-wicket hauls in Test cricket. The Staffordshire-born pacer took nine Test matches to reach 50 Test wickets before reaching the 100-wicket milestone in 17 games which puts him joint-second in the history of Test cricket. Clarrie Grimmett was a leg-spinner who played Test cricket for Australia in the 1920s and 1930s. The Otago-born leg-spinner featured in first-class cricket for almost three decades. He played red-ball cricket in both New Zealand and Australia but he represented Australia in Test cricket. Having made his Test debut in 1925, Grimmett took 17 Test matches to scale the 100-wicket mark. Overall, he played 37 Test matches in his career that spanned between 1925 and 1936 and picked up 216 wickets at an economy rate of 24.21.

Yasir Shah is the fastest player to reach 100 Test wickets in the 21st century and the joint-second fastest ever in the history of the game. The Pakistan leg-spinner has been very consistent in the longest format. The Swabi-born cricketer made his Test debut in 2014 and he scaled the 100-wicket mark in 1 year 357 days which is the fastest in terms of time. He took nine matches to reach 50 wickets before taking eight more to pick 50 more wickets. At the moment, he has played 46 Test matches and has picked up 235 wickets which includes 16 five-wicket hauls.

Ravichandran Ashwin is arguably one of the greatest spinners to have played the game in modern-day cricket. The Tamil Nadu off-spinner has been a wicket churner and has been a match-winner for India, especially in Test cricket. Among the current bowlers, no other spinner has more wickets than him in Test cricket. Having made his Test debut in 2011, Ashwin took just two years to reach 100 Test scalps. He reached the landmark in 18 Tests and he is the fastest Indian and sixth fastest overall. Overall, Ashwin has played 84 Test matches and has returned with 430 wickets at an average of 24.38. He has also taken 30 five-wicket hauls.

Andy Roberts was one of the deadliest fast bowlers of his time. He could send down thunderbolts and sent down shimmers among most of the batters around the world. He played international cricket for West Indies for almost a decade but it took him only 2 years and 138 days to scale the 100-wicket landmark. In terms of Test matches, Roberts took 19 encounters to reach the milestone. In his 47-match Test career, he finished with 202 wickets at an average of 25.61. It was in the ODI format that Saeed Ajmal first made a mark but it didn’t take him long to dominate Test cricket. The Pakistan off-spinner troubled quite a few batters around the world and spun a web around most teams. All it took Ajmal to reach 100 Test wickets was 19 Test matches. He made his Test debut in 2009 and about two and a half years later, he scaled the 100-wicket mark. However, his Test career didn’t prolong much as his action came into question and he played just 35 Test matches, finishing with 178 wickets.

Vernon Philander was very consistent in Test cricket. He played the red-ball format for South Africa for almost a decade and he returned with 224 wickets at an average of 22.32. The Bellville-born seamer first donned the Proteas Test jersey in 2011 and in 2013, he reached 100 Test wickets. It was his 19th Test match when Philander scaled the 100-wicket mark.

Ian Botham is arguably one of the greatest all-rounders and one of the best players to have played for England. Be it with bat or ball, he had the ability to have a huge impact on the game and was the game-changer. The seam-bowling all-rounder played 102 Test matches and racked up 5200 runs alongside 383 wickets in his career. He took 19 Test matches to reach 100 wickets in Test cricket. In terms of time, Botham reached the milestone in two years and five days which was the fastest in that time.