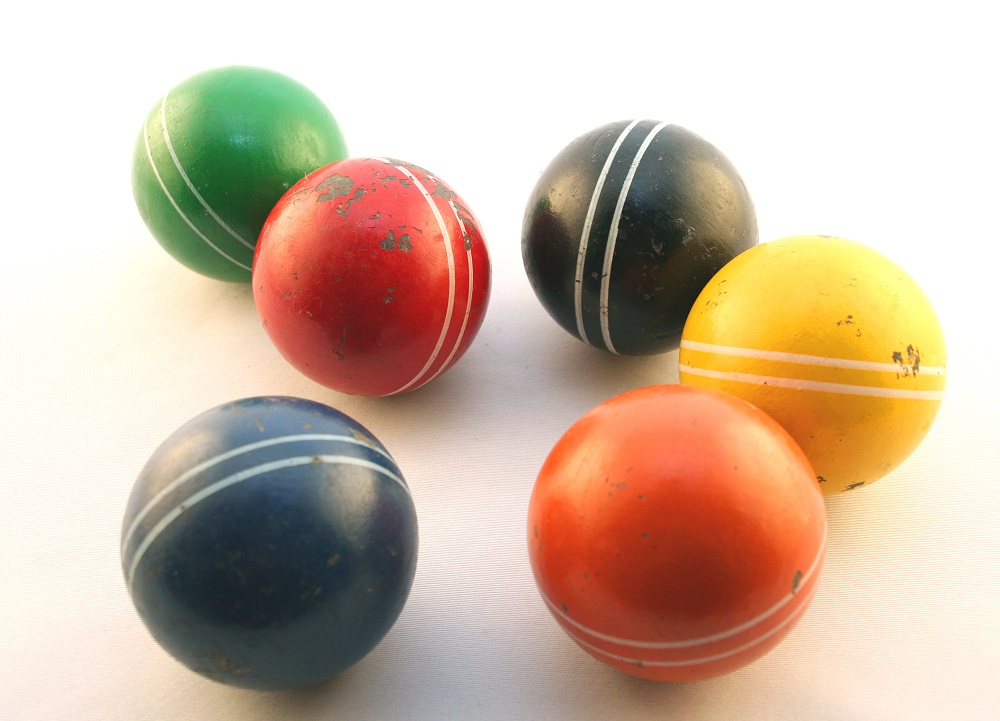 Ravichandran Ashwin was the fastest to the 300-wicket mark and he is the joint-fastest to reach 350 wickets in Test cricket. It took him 66 Test matches to reach the 350-wicket landmark and he scaled the feat in 2019 which puts him on par with the great Muttiah Muralitharan. In terms of time, Ashwin reached 350 Test scalps in just seven years and 330 days from his debut which is the second-fastest in the history of Test cricket.

It seemed like Sir Richard Hadlee just got better with age and experience. It took him a mere eight Test matches to go from 300 wickets to 350 wickets in Test cricket which helps him reach the third spot on this list of players fastest to 350 Test wickets. He was the fastest in his time when he reached the milestone in 1987 and held the record for 14 years before Muralitharan broke it in 2001. Hadlee was perhaps one of the greatest all-rounders of his era. The impact he had is second to none for the Blackcaps and he is arguably the best-ever player to have donned the New Zealand jersey. Dale Steyn had the ability to run through the best batting line-ups for fun. The South African fast bowler in his prime was an absolute joy and treat to watch. He could get the ball to move and nip around at sheer pace and he will definitely go down as one of the best of this current generation. He may have played just 93 Test matches but he returned with 439 Test scalps which is the most by a South African bowler in the history of the game. As far as 350 Test wickets are concerned, he took 69 games to reach the landmark.

Dennis Lillee was one of the best fast bowlers from the 1970s and the early 1980s. He was the leader of the Australian pace attack during that time and he was supremely consistent. He could crank up the pace and also had the ability to nip the ball around. He played Test cricket for nearly 14 years and picked up 355 wickets from 70 games in his career. He averaged 23.92 and had a strike rate of 52. It was in his final Test match that Lillee went past the 350-wicket mark.

For a decade and a half, Glenn McGrath dominated across formats and he finished as one of the all-time greats. Having played 124 Test matches, the New South Wales pacer returned with 563 scalps at an average of 21.64 and also picked up 29 five-wicket hauls. His consistency with the ball was impeccable and he gave absolutely nothing away. He may have reached the 300-wicket mark in his 64th game and he was the ninth-fastest but he took only 10 Test matches to fly from 300 wickets to 350 wickets. He reached the 350-wicket milestone in his 74th Test which puts him sixth on this list.

Malcolm Marshall was arguably one of the best fast bowlers of his era. He could get the move around both ways and that too at an extreme pace. He had a fantastic record in Test cricket. The Barbados-born fast bowler picked up 376 wickets from 81 Test matches in his career. He averaged a stunning 20.94 and had a bowling strike rate of 46.7. He reached the 350-wicket landmark in his 75th Test match and the year was 1991, his last in Test cricket. Rangana Herath was a slow starter. With Muralitharan in the Sri Lankan side as the lead spinner, Herath’s opportunities were pretty few but he did try to make a mark whenever possible. However, once the great Muralitharan retired, the left-arm spinner became Sri Lanka’s mainstay and he was supremely consistent. His accuracy was second to none and he picked up wickets in bulk. His first 100 Test wickets came in 29 games but then the next set of 100s came quickly. He got his 200th wicket in his 47th Test match while the 300th came in the 69th. It took him only six more games to reach the 350-wicket milestone. Overall, when Herath retired in 2018, he finished with 433 wickets in Test cricket.

Anil Kumble is regarded as one of the greatest match-winners to have ever played the game for India. The tall leg-spinner could turn any game on its head and could run through any batting line-up in the world. Right from the start of his career, Kumble became a reliable customer for India. Be it at home or overseas, he could churn out wickets regularly. The Bangalore-born leg-spinner made his Test debut in 1990 and it took him 77 Test matches to scale the 350-wicket mark. At the end of an 18-year career, Kumble returned with 619 wickets which is currently the fourth-most in the history of Test cricket.

Waqar Younis was known for his skills in white-ball cricket but he was excellent even in the longest format. He may have more wickets in the ODI format but his strike rate of 43.4 in Test cricket is one of the best. He took 373 wickets in 87 Tests which is the second-most for Pakistan in the history of the game. He took his 350th Test scalp in his 87th game which puts him on the 10th spot in this list of players fastest to 350 Test wickets.