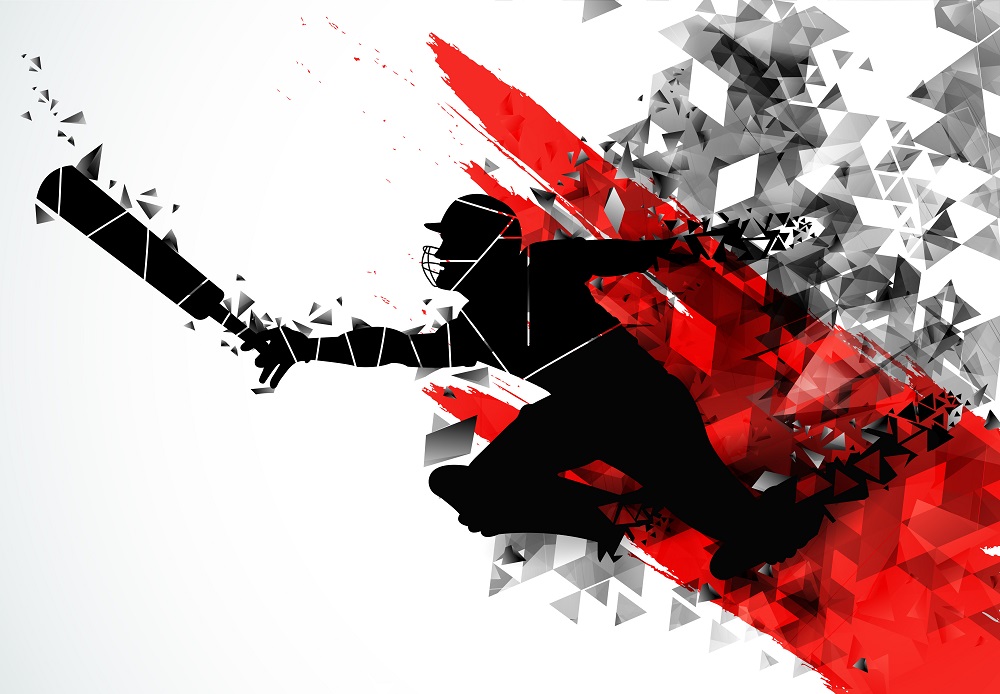 There is absolutely no doubt that Muttiah Muralitharan is one of the greatest spinners to have played the game. He had this uncanny knack of picking up wickets in bulk and he could run through batting line-ups with ease as he spun a web around them more often than not. Muralitharan may have had a slow start to his Test career but once he found his feet, there was no stopping him. He reached the 300th Test wicket mark in his 58th game and in just 14 Test matches, he scaled 400 wickets which makes him the fastest to the landmark.

Ravichandran Ashwin is arguably one of the best spinners around world cricket at the moment. The Tamil Nadu off-spinner has been a match-winner for India over the last decade or so. Among the active players, no other spinner has more wickets than him – 430 scalps. He reached the 400-wicket mark in 2021 and he took 77 Test matches to reach the milestone. In terms of time, Ashwin reached there in nine years and 110 days which is the second-fastest.

Sir Richard Hadlee was the first player in the history of the game to pick up 400 wickets in Test cricket. He reached the landmark in his 80th Test match and held the record for being the fastest to the milestone for nearly 12 years. He was the flagbearer of New Zealand cricket in his era. He is arguably the greatest ever to don the New Zealand cap. Be it with bat or ball, Hadlee could have a huge impact. He finished with 3124 runs and 431 wickets. Dale Steyn in full flow was an absolute treat to watch. The South African fast bowler ran through batting line-ups for fun and his ability to turn games with the ball, irrespective of the conditions was simply magnificent. And he did that consistently for more than a decade before injuries started plaguing his career. Yet, he finished as the leading wicket-taker for South Africa in Test cricket. Steyn ended with 439 Test scalps which came at an average of 22.95 and a strike rate of 42.3. He reached the 400-wicket mark in his 80th Test which was in 2015.

Rangana Herath wasn’t a regular in the Sri Lankan for more than a decade. With the great Muttiah Muralitharan in the Sri Lankan side as the premier spinner, Herath constantly warmed the benches more often than not. However, in the back half of his career, the left-arm spinner picked up steam and became Sri Lanka’s mainstay. He churned out wickets and was supremely consistent. In 2017, Herath became the first left-arm spinner to reach 400 Test wickets and he did that in 84 Test matches which put him fifth on this list.

Anil Kumble was the backbone of the Indian Test side in the 1990s and 2000s. The tall leg-spinner didn’t really turn the ball a long way but he found his ways to be very effective. He troubled the batters all around the world and was a constant wicket-taker. It was in 2004 that Kumble scaled 400 Test wickets and it came in his 85th Test match which makes him the sixth-fastest to reach the landmark. Glenn McGrath was a master of his craft and his impeccable line and length have troubled most batters around the world for more than a decade and a half. His record is second to none and for a long time, his 563 wickets (average of 21.64) were the most by any fast bowler in the history of Test cricket. When McGrath reached 400 Test wickets, he became the fastest in terms of time taken – 8 years and 341 days. But in terms of the number of games, he took 87 which puts him seventh on this list.

Shane Warne was a magician with the ball in hand. The leg-spinner could make the batters dance to his tunes. He didn’t have the greatest of starts to his career but as the Victoria-born leg-spinner grew in experience, there was no looking back for him. Warne scaled up the charts very quickly and broke quite a few records on his way to 708 wickets in Test cricket. However, there was a slight slow-down from 300 to 400 wickets. While he reached his 300th scalp in his 63rd encounter, it took him 29 more Test matches to touch the 400-wicket mark (overall, 92 Tests). Despite that, he is eighth on this list of players fastest to 400 Test wickets.

Wasim Akram is someone who can do literally anything he wanted with the ball. Be it getting the new ball to nip around or making the old ball reverse and that too, both ways at a significant pace, the left-arm fast bowler was an absolute master. While his ODI records are much celebrated and his 502 wickets are massive landmarks, his stats in Test cricket are excellent as well. The Lahore-born fast bowler returned with 414 scalps at an average of 23.62. His 400th Test wicket came in his 92nd Test match which puts him ninth on this list.

Alongside Anil Kumble, Harbhajan Singh was India’s premier spinner in the late 1990s and 2000s. He was pretty consistent and there were times when he even played ahead of Kumble overseas. The Punjab off-spinner played 103 Test matches and finished with 417 wickets which include 25 five-wicket hauls. He reached the 400-wicket landmark in his 96th Test match in 2011 which draws him on par with Wasim Akram in this list of players fastest to 400 Test wickets.