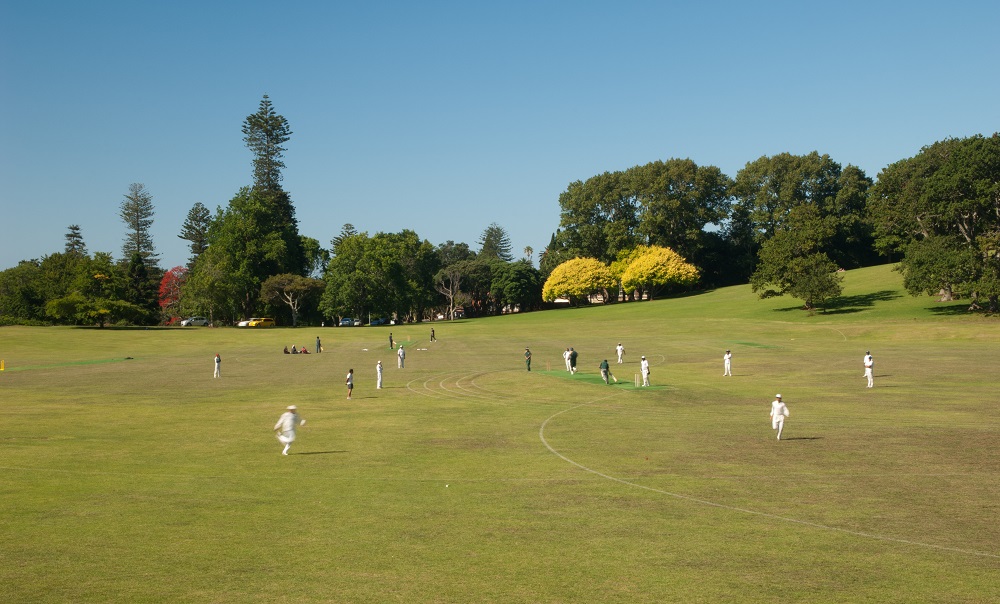 Muttiah Muralitharan was a game-changer and a match-winner for Sri Lanka. There have been multiple instances where he was the lone ranger in the Sri Lanka bowling line-up. He kept shattering records after records and there are barely any bowling records that don’t feature Muralitharan’s name in them.

When Muralitharan scaled the feat of 600 wickets in Test cricket in 2006, he was only the second bowler to do so. Khaled Mashud was the batter that Muralitharan dismissed to reach 600 Test wickets. The landmark came a year after Shane Warne had breached it. But Muralitharan did it in a mere 101 Test matches (taking 25 fewer Tests when compared to Warne) which is still the world record. Muralitharan holds the record for being the fastest to 500 Test wickets as well and he had got there in 87 Test matches. It took him a mere 14 games to zoom past 600.

From 600, Muralitharan just flew past 700 and scaled mount 800 as well. He finished with a staggering 800 Test scalps which came at an average of 22.72 and he picked up a whopping 67 five-wicket hauls. He didn’t have the best of starts to his Test career but once he found his feet, there was no stopping him. The Sri Lankan off-spinner could bamboozle even the best of batters around the world and he dominated international cricket for nearly two decades.

Anil Kumble will go down as one of the greatest spinners to have ever donned the Indian jersey in the history of the game. The tall leg-spinner was a runaway match-winner and he was the backbone of the Indian bowling attack throughout the 1990s and most part of the 2000s. Be it at home or away, he has literally carried the Indian bowling line-up almost single-handedly on so many occasions.

He may not have been known to turn the ball a long way but his accuracy was impeccable and he had this excellent knack of deceiving the batters with subtle variations. He used his height really well and troubled the batters with bounce.

The Bangalore-born leg-spinner featured in 132 Test matches in his career and he ended up with 619 wickets. He averaged 29.65 and picked up 35 five-wicket hauls. He reached the 600-wicket mark in his final year of international cricket (2008). Kumble achieved the record against Australia in Perth when he was leading the Test side. Andrew Symonds was the man that Kumble pouched for his 600th Test wicket. It came in the 124th Test of this career which puts him at No. 2 in this list.

Alongside Muttiah Muralitharan and Anil Kumble, Shane Warne dominated world cricket through the 1990s and the first half of the 2000s. He is perhaps the greatest leg-spinner of all time. Be it the rip-roaring leg-spinners or the googlies or even the flipper, Warne was an absolute master of his craft and the ball just came out of his hands beautifully.

Warne had a sluggish start and it didn’t seem like he would last long. However, the Victoria-born leg-spinner turned it around magnificently and quickly move up the ranks. He slowly outperformed almost every bowler in his generation and fly past almost every bowling record as well.

Warne was the first bowler ever to take 600 wickets in Test cricket. He registered the feat back in England during the epic 2005 Ashes series. Marcus Trescothick was his 600th scalp as the great Australian leg-spinner had the left-handed opener caught behind. It took him 126 Test matches to reach the milestone and he sees himself at the third spot on this list of players fastest to 600 Test wickets. In terms of time taken, he is No. 2 as he reached the landmark in 13 years and 221 days.

Overall, Warne played 145 Test matches and returned with a stunning 708 wickets in his career. He averaged 25.41 and took 37 five-wicket hauls.

There is no fast bowler in the history of the game that has more wickets in Test cricket than James Anderson. In fact, there are only two other bowlers (of all types) that are ahead of Anderson on the all-time leading wicket-takers list in Test cricket. Moreover, Anderson is the only fast bowler to have scaled 600 Test wickets. No pacer has even played the number of Test matches that Anderson has in his career. And the list of records could go on and on.

The Burnley-born pacer has been supremely consistent for England for almost two decades now. If he has the ball in hand, Anderson will make it move around as if he is controlling it with a string. Such is his skill and mastery of the moving ball. He may not trouble the batters with pace or bounce but if there is a little bit of movement, Anderson is almost sure to make the batters dance to his tunes.

Anderson currently has 640 Test wickets to his name. He averages 26.58 and has picked up 31 five-wicket hauls. The veteran fast bowler reached the 600-wicket milestone in 2020 in a Test match against Pakistan in Southampton. It was Azhar Ali who became Anderson’s 600th scalp.

Anderson had a slow start to his Test career. In his first 20 Test matches, he picked up just 62 wickets. However, since 2008, he has turned things around beautifully and he hasn’t looked back ever since. He is the leader of the England pace attack and has been for a very long time now.