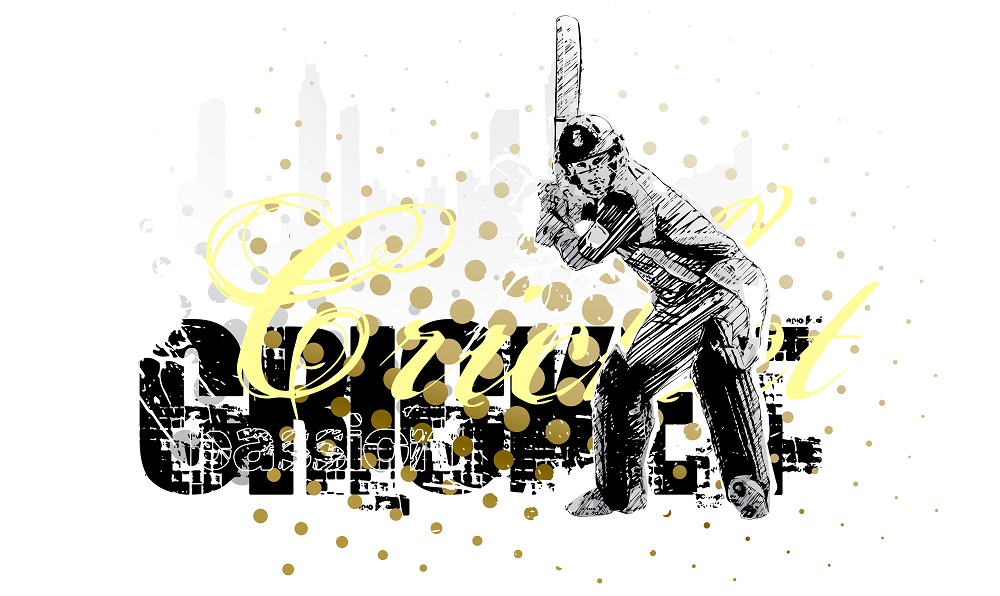 Shane Warne was the first player on this planet to scale 700 wickets in the history of Test cricket. It was in 2006 that the great Australian leg-spinner scale this feat. It was in the 2005-06 Ashes that he reached the 700-wicket mark and he got it at the iconic Melbourne Cricket Ground (MCG). It was his 144th Test match and it was a typical Shane Warne delivery that got him to the 700-mark. He tossed it up beautifully and got the leg-break to turn big and go past Andrew Strauss’ defense which sent the MCG into a tizzy. It took Warne only 16 Test matches to go from 600 to 700 Test wickets.

The Victorian-born leg-spinner was a slow-started. It took him 23 Test matches to reach 100 wickets but he quickly went up the ranks. Warne made his Test debut back in 1992 and retired in 2007. In these 15 years, he was the premier Australian spinner and dominated world cricket alongside Muttiah Muralitharan and Anil Kumble in his era. Overall, he returned with a staggering 708 wickets at an average of 25.41 and had a bowling strike rate of 57.4.

With every record that Shane Warne set, Muttiah Muralitharan just flew past it and owned it completely. There are barely any records that the great Sri Lankan off-spinner doesn’t feature in. He was a runaway match-winner for Sri Lanka for nearly two decades.

He didn’t have the best of starts to his Test career. It took him 27 Test matches to reach 100 wickets but once he found his groove, he swiftly moved up the pecking order and was thoroughly dominant. Despite his action coming into question several times, Muralitharan kept proving the world of his class and ability.

It was in July 2007 (six months after Warne got there) that Muralitharan scaled Mount 700 in Test cricket. He was playing against Bangladesh in a Test match at the Asgiriya Stadium in Kandy. He dismissed Syed Rasel to bag his 700th wicket. It was his 114th Test match which makes him the fastest to reach 700 wickets. Muralitharan not only holds the record for being the fastest to 700 Test scalps but also, 400, 500, and 600 Test wickets. In fact, it took him a mere 12 Test matches to move from 600 to 700.

Three years later when Muralitharan retired after playing 18 years of Test cricket, he finished with 800 wickets which came at an average of 22.72, and a bowling strike rate of 55.0. He has returned with a whopping 67 five-wicket hauls.