Players with Most Man of the Series Awards in Test Cricket 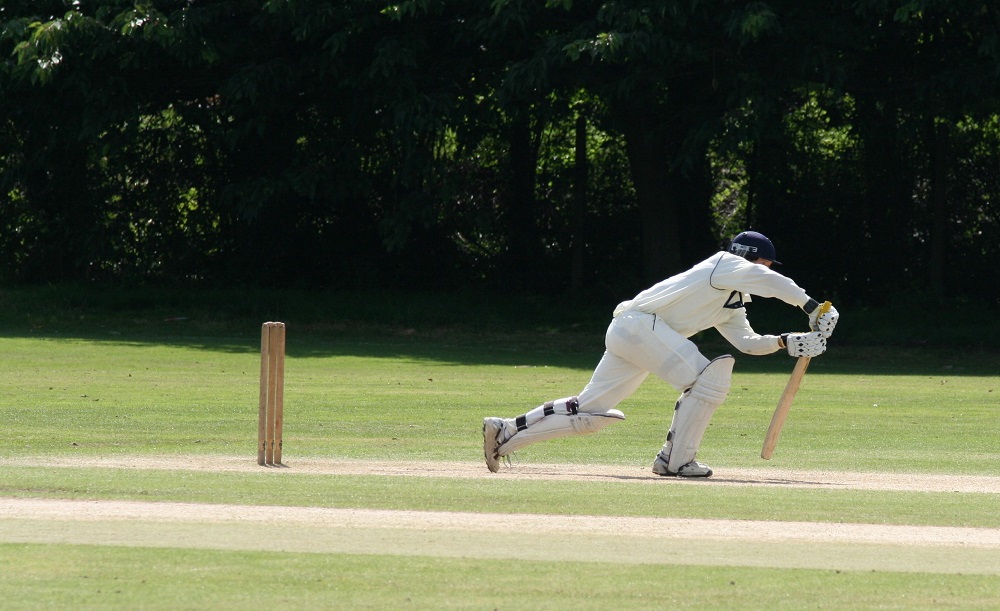 The Man of the Series award in Test cricket format is given to the player who shows phenomenal performance in most Test matches and has been a significant part of the team’s victory. The player who shows immense influence in a Test series gets rewarded with the title of ‘man of the series.’

Since the mid-1980s, it became a trend and rule to award the ‘Man of the Series title to a player in a regular Test series. Now, let’s take a look at the players who immensely contributed to their team’s victory and bagged the most Man of the series in Test cricket.

Below is a table and a list that briefly describes the players with the most number of ‘Man of the Series’ in Test cricket history.

One of the most prominent bowlers of the New Zealand cricket team, Sir Richard Hadlee, is a legend. Between 1973 and 1990, he was considered the most crucial bowler of the team due to his exceptional skill, variations, and performance. He took the New Zealand team to another level in front of the world like no one had ever expected.

Although Hadlee had a great start to his career, he got immense recognition when he destroyed the Indian side in 1973 with seven wickets for 23 runs in the entire series. In the last match of his career, he took five wickets. As the first-ever bowler to pick 400 wickets in Test cricket, he made his way into the list of most’ Man of the series’ records with eight wickets.

Till now, Imran Khan is considered one of the most consistent and finest players of the Pakistan cricket team. The all-rounder cricketer was popular for his great performance on the field and his long hair and good looks.

He was prominent for his reverse wing yorker skills, and he got immense recognition in 1978 when he was announced as the third-fastest bowler in cricket history. In his 88 Test matches career, he was awarded the Man of the series title eight times for his consistent and influencing performance.

When it comes to the greatest all-rounder of all time, it’s obvious to mention the name of Jacques Kallis. This South African cricketer has delivered an impactful performance on all three formats representing the best caliber possible.

Kallis was also one of the most spectacular fielders who caught more than hundreds of catches. Since his debut, Kallis proved himself to be a valuable asset for the South African team. In the total of 166 Test matches in 61 Test series, Kallis was nine times awarded as the ‘man of the series.’

Ravichandran Ashwin has emerged to be one of the best off-spinners ever. He is one of the crucial parts of the Indian bowling lineup as his exceptional performance in Test format has led India to several victories. After getting selected as a replacement for Harbhajan Singh in 2010, he proved himself one of the most dominant bowlers in cricket.

He got immense recognition when he took off nine wickets in his maiden Test. He won the first “Man of the Series” title in 2013 in the Border-Gavaskar trophy. Since then, he never looked back and has now held the second position in the Test ranking of players with the most number of Man of the series in Test cricket. In his career of 33 Test series, he won the title nine times.

M. Muralitharan, also known as Murali, holds the record of getting the maximum Man of the Series awards in Test cricket history. This Sri Lankan spinner is one of the greatest players of all time. There are no bowling stats that miss his name in the top-ranking list. Everyone considered him the magician spinner and often called him the one-man army for the Sri Lankan side. He single-handedly led his team to many victories.

Although his debut in 1992 had a great kick-off, he got significant recognition after his exceptional performance in 1998. In Tests and ODI combinedly, he took over 1000 international wickets. In his total of 133 test matches, he won the ‘Man of the series’ awards 11 times, which is still unbeaten by any other bowler.