Players with Most Ten-Wicket Hauls in Test Cricket History 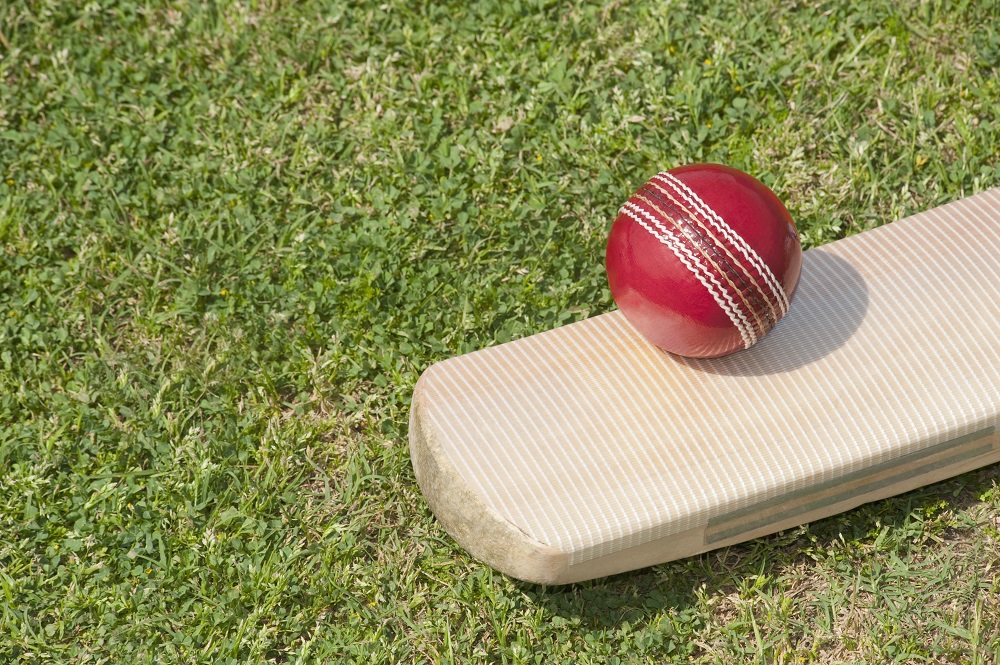 Ever since Test cricket came to popularity, several bowlers have made incredible records and owned the field. However, only a few bowlers spend their period of career to deliver consistent performance. Thus, the total number of wickets along with the ten-wicket hauls are considered great ways to judge the bowlers. With this comprehensive guide, you’ll get a proper insight into the top five bowlers who made the record of most 10-wicket hauls in Test cricket.

Popularly known as ‘Murli,’ Muttiah Muralitharan has made the record of maximum 10-wicket haul in Test cricket. He is one of the finest bowlers from Sri Lanka who took 800 wickets in his Test cricket career, which is mind-blowing. Murali’s name never misses appearing in any bowling stat or record. Be it any bowling record; you will find Murali’s name etched in it.

Muralitharan has made the staggering record of 10-wicket hauls 22 times in his career total of 133 Test matches. He has made such a historical cricket record that no one’s even close to breaking it. Murali is the only bowler in Test cricket history to take 10-wicket hauls more than 20 times.

After Muttiah Muralitharan, the most ten-wicket hauls in Test cricket were made by Shane Warne. In the history of Test cricket, Shane Warne took a total of 708 wickets and became the second-highest wicket-taker of the format. He was a spectacular player. The way he bowled was magnificent, and he brought evolution to leg-spin. He simply revived the leg-spin bowling style.

There’s no doubt that Sir Hadlee is one of the best all-rounders of all time. This New Zealand-based bowler was very smart and could bowl at a high pace. With excellent control over the ball, Sir Hadlee could take all day to deliver the bowl consistently on one length and one line.

In the history of Test cricket, Sir Hadlee was the first-ever bowler to hit the 400-wicket benchmark. Until the arrival of Kapil Dev and nine other talented bowlers, he continued to dominate the game as the leading wicket-taker.

However, Hadlee is still the only fast bowler to take the most 10-wicket hauls in Test cricket history, and no fast bowler has managed to break it yet. With nine 10-wicket hauls, this fast-paced all-rounder makes it to the third position in the above table.

It may seem a surprise to you, but Rangana Herath is one of the most underrated bowlers with a great performance record in Test cricket. He was a true wicket-taker and a strike bowler. In the history of test cricket, there’s no other left-arm bowler like Herath to take as many wickets as him.

Anil Kumble is considered one of the finest bowlers and best Indian match-winners in Test cricket format. Born in Karnataka, India, this leg-spinner showed consistent good performance and became one of the popular faces in the cricketing world.

Kumble played a total of 132 matches (for 17 years) in his Test career and took an astounding 619 wickets. There’s no Indian bowler who has ever been able to come even close to his record. With 434 wickets, Kapil Dev is the second best.

No matter who the opponent is or the pitch condition, Kumble never failed to take wickets. In addition, he’s the only one of the two bowlers in the history of Test cricket to take ten wickets in an innings.