Players with the Best Bowling Averages in Test Cricket History 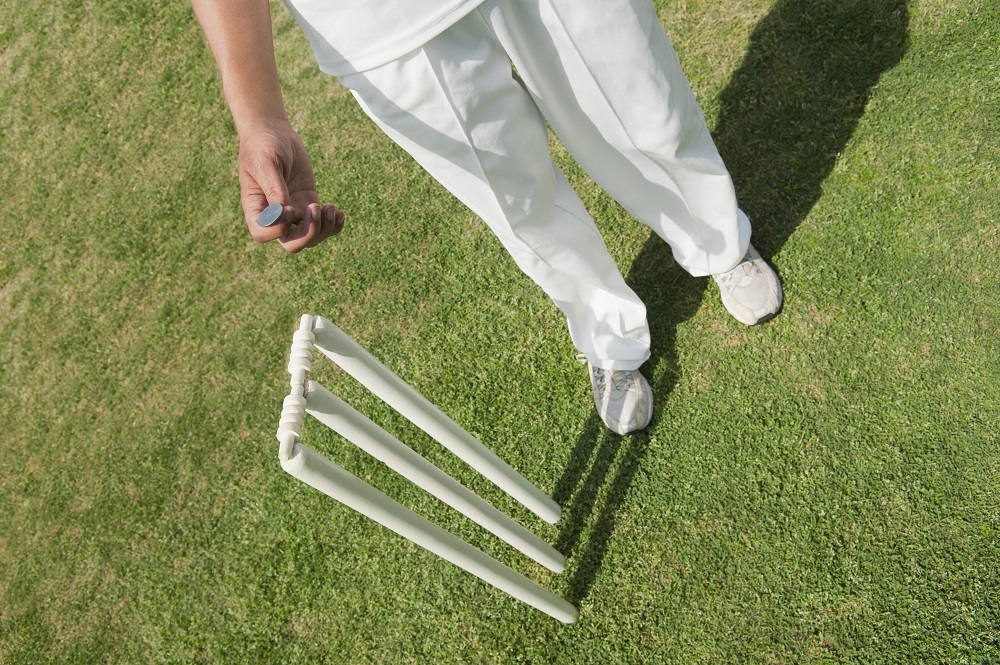 The majority of the cricket fans worldwide will instantly know what the figure, 99.94, means. But there are only a few of them who can easily figure out what “10.75” stands for. These two figures are the highest batting and bowling averages in Test cricket, utilizing a cut-off of 100 wickets for bowlers and 20 innings for batsmen.

The batsman who owns the 99.94 batting average is the legendary Sir Donald Bradman. But the bowling average belongs to none other than the 19th century English bowler, George Lohmann. But apart from Lohmann, several other bowlers have the best bowling average in Test cricket history, and you will get to know these legends through this article.

This young and brilliant spinner has been performing pretty well. He played three Tests at home and against the notorious players of spin, the English. In the three Test matches he played, Axar took 7, 11, and 9 wickets as India got to hammer the opponents twice by 10 wickets and an innings.

Patel dismissed 14 different players in the 3 Test matches and finished off with 27 wickets to show that he has full control over the entire team. Now, everyone is pretty eager to see whether he can perform this brilliantly away from his homeland. When it comes to bowling, George Lohmann was the master during the 19th century. He had a bowling average of 14.455 at home and 8.96 away in his entire 18-Test career. The English bowler achieved these impressive stats after taking one wicket in the first 2 Test matches. Lohmann was pretty lethal on the matting wickets in South Africa. In 1896, he took 35 wickets in just 5.8 overs in the 3-match Test series. But his career was short as he contracted tuberculosis back in 1892 and played for the last time in 1896. He passed away after 5 years at 36.

Sidney Barnes is well-known for tormenting bowlers through this 13-Test career. He was also destroying all the opposition batsmen at 56 while playing for Staffordshire. Back in 1928, the West Indies came up against Barnes, who was in his mid-50s at that time.

SF Barnes was a master of swing, spin, and seam. He was deadly both away from home and at home. He showed his brilliant bowling skills on the matting terrains of South Africa, where he played 4 Tests and took 49 wickets. He didn’t play in the 5th Test due to a monetary dispute.

Barnes gained a reputation for being a true cricketer and always appeared in Test and semi-regular county cricket. He also aimed to ply his trade in the lower leagues as a professional.

West Indies’ Malcolm Marshall, carries the record for the subsequent 186 wickets. He was an outstanding all-conditions bowler and was pretty reliable anywhere he went. He is also one of the bowlers with the best Test bowling average in Test cricket history. While playing at home, he had a bowling average of 20.1, and away-from-home was 21.6. In this entire Test career, Marshall played 81 matches and took 376 wickets for his team.

Australia’s Pat Cummins is currently the best bowler in the world. He is currently at the 1st position under the ICC rankings with 904 points. He and Ravichandran Ashwin, who is in 2nd position, have a 21-point gap. In 2021, he played 3 Test matches where he took 18 wickets, and Cummins has been one of the best bowlers since 2017.

He showed his fantastic bowling skills in the 1st Ashes Test against England. The Test was his first as a captain. He picked up a 5-wicket haul during the 1st innings and two more in the 2nd innings. Sri Lanka’s rubber-wristed genius, Muttiah Muralitharan, is a legend in Test cricket. There are only 6 players since WW2 who have the best home average than this Sri Lankan spinner. His away-from-home record was not that imposing, but it was still brilliant. Muralitharan’s away-from-home 7-wicket haul is a world record, and he has surely proven himself to be one of the finest bowlers in the history of Test cricket.

Shaheen is one of the new names in modern-day Test cricket. He became one of the best bowlers for Pakistan, not just in the Test but also in the other two formats of the game. He played 9 matches, picked up 47 wickets, and became the 2nd highest wicket-taker. He looked pretty sharp in all the games he placed and never took the day off.

The young Afridi picked up 6 wickets during the 1st innings and got 4 more in the 2 innings, which completed a 10-wicket haul. He is positioned at No. 3 with 822 rating points in the ICC Men’s Test Bowling Rankings.

Here is a table that lists all the players with the best bowling averages.