Players with the Lowest Strike Rate in Test Cricket 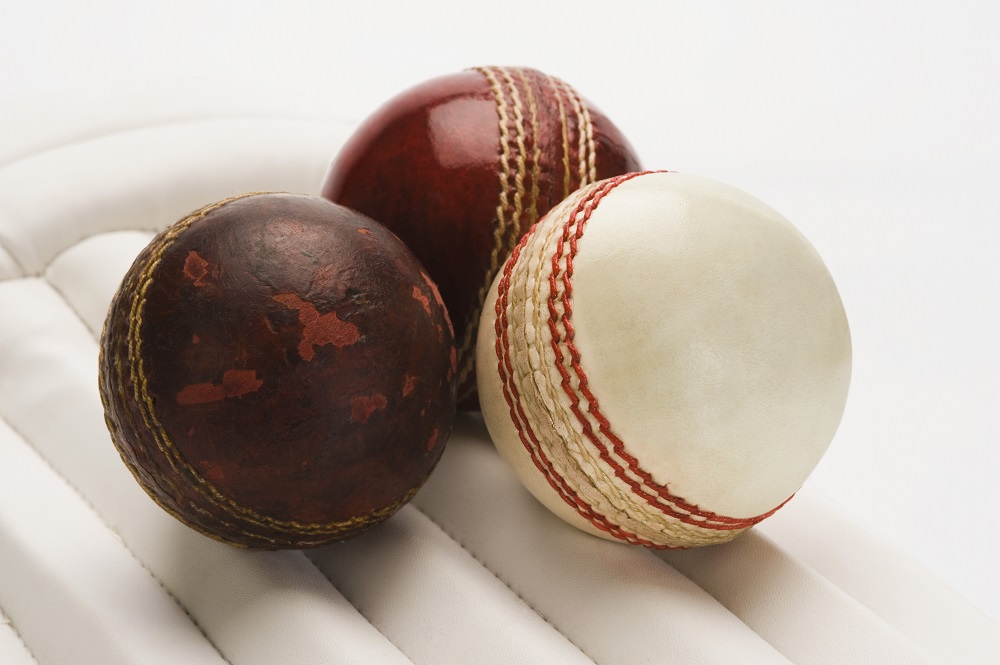 In the longest format of the game, the strike rate of a batsman is usually disregarded. After all, it entirely depends on the match situations. There are times when the batsman needs to go for runs, while at other times, they simply need to stay at the crease and save the wickets for the team. In any case, it is still interesting to look at the players with the lowest strike rate in Test cricket ever.

There are cricketers who reach the top through hours of hard work and perseverance, while others like AB de Villiers come with abundant natural ability and talent. He is almost like the player you make in one of those computer games. He has all the qualities set to the maximum. He has risen up the ranks to become one of the finest and the most versatile batsmen in all formats.

In one of the most memorable Test encounters between South Africa and India at Delhi, AB de Villiers (popularly called ‘Mr. 360’) kept only defensive shots in his arsenal. South Africa needed to chase 481 runs in the fourth innings. As the win steadily got out of sight, the team from South Africa was solely focused on making the match come to a draw.

AB de Villiers managed to score 43 runs in the fourth innings and faced 297 balls before he got out. With his strike rate of 14.47 in the match, he comes at number five on this list. Aravinda de Silva happened to be the most stylish batsmen to have ever been a part of the Sri Lankan squad. Being swift on his feet let him play both pacers and spinners with ease. For a long time, he was criticized for throwing away his wicket. Finally, he improved his game and became an important part of his team.

In the second Test match between Zimbabwe and Sri Lanka that took place at Bulawayo, the hosts declared the first innings at 362/9. When Sri Lanka came out to bat, the team was completely bundled out for 218 runs. The captain of Zimbabwe, Andy Flower, asked the visitors to come and bat once again.

As Sri Lanka came out to bat once more, the team was off to a really bad start because they lost the openers pretty early. But Sanjeev Ranatunga had managed to score an unbeaten century. Even Aravinda de Silva had tried to contribute in a major way to fight for his team. De Silva managed to face 191 balls and scored 27 runs right before he was taken out. Finally, the match ended in a draw.

Jos Buttler is a skilled wicketkeeper and a hard-hitting cricketer. He is mainly seen as someone suited for the shorter format of the game. Butler was introduced to the game at a young age of thirteen. After playing for under fifteen and under seventeen teams, he made his debut in international cricket. Also, one low strike rate does not make him any less capable as a Test cricketer.

In the second Test match of the Ashes, Australia made England chase a total of 468 runs in their fourth innings. Haseeb Hameed, the opener for England, went for a duck. After that, the rest of the English batsmen made a beeline and wickets kept falling at regular intervals.

However, Jos Buttler, the English wicketkeeper, managed to play a knockout of 24 runs in 207 balls with a strike rate of 12.56. His sole purpose was to bat throughout that day. Finally, Australians managed to get his wicket through a hit wicket. Aussies won this match by 275 runs. Jack Russell was one of the most dependable cricketers of England. He is from Stroud in Gloucestershire, and made his Test debut against Sri Lanka at the famous Lord’s on August 25, 1988. His last Test match was ten years after this – against West Indies at Antigua Recreation Ground on March 20, 1998. Within this period of time, his performance against South Africa got him the second place on this list of the lowest strike rate in Test cricket batting.

In one of the most thrilling matches that happened between England and South Africa at Johannesburg, the latter set the target of 479. In return, England scored a good 351/5 right at the end of day five. Finally, the match ended in a draw.

Jack Russell stayed unbeaten though, while scoring 29 runs in 235 balls and having a strike rate of 12.34. Also, he was made the ‘Player of the Match’ for managing to save the Test for the rest of his team.

Hashim Amla is truly one of the top stroke-makers in cricket. It is delightful to watch him fire off the shots on the back-foot or on the side. He became the captain of his team (The Nashua Dolphins) at the tender age of 21, and there has been no looking back for him after that.

AB de Villiers and Hashim Amla finally managed to have a partnership of 27 runs in 253 balls to avoid the chance of a sure defeat. Ultimately, India won this match by 337 runs.

And that’s all! These are the top five players with the lowest strike rate in Test cricket. However, these figures speak of a day in cricket, and not their overall skills.