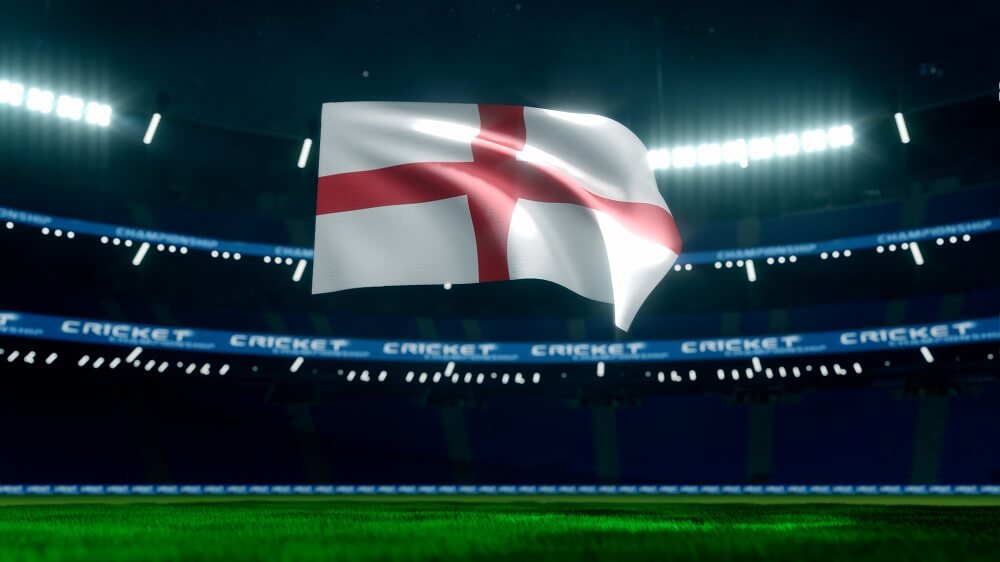 The Premier League returns after the international break and Everton will be looking to get their European football push back on track at home to Crystal Palace.

Inconsistency has plagued both sides in recent times and with both sides eager to get the ball down and play, this should be a fascinating encounter on Merseyside.

It has been a rollercoaster of a season for Everton, who find themselves in 8th with only 10 games to play.

They have picked up some superb results, particularly on the road but their recent home form has been a huge cause for concern.

Their 2-0 defeat to Manchester City in the FA Cup last time out left them with just the league to concentrate on and they will be eager to get back on track here.

Jordan Pickford had been an injury doubt in goal for Everton, but Carlo Ancelotti suggested he could be raring to go for this one.

Michael Keane and Ben Godfrey have been the most consistent performers defensively this season whilst Lucas Digne provides quality from the left back position.

Allan and Gylfi Sigurdsson will be the pillars in a fluid midfield, with Richarlison ahead of them carrying a goal threat.

Dominic Calvert-Lewin has been banging the goals in this term and how he would love to add to his tally of 14 for the season.

Roy Hodgson has cut a forlorn figure at times this season in charge of Crystal Palace and the Eagles have lacked consistency all campaign.

Their league position of 12th is perhaps representative of their abilities but good results earlier on in the season would have led Palace fans to believing a top 10 finish was realistic.

In Vicente Guaita, Palace have one of the best shot stoppers in the division in goal whilst Gary Cahill and Joel Ward have been the Eagles’ most consistent defensive performers this term.

Luka Milivojevic is metronomic in midfield for Palace and his penalty taking duties make him a candidate to net in any game.

Christian Benteke has struggled for form in recent seasons but is still an excellent striker and is generally consistent at Premier League level.

Both Carlo Ancelotti and Roy Hodgson will want to see their sides get the ball down and play and goals could be on the cards here.

By virtue of simply having more to play for, Everton look to be the justified favourites here and should walk away with an entertaining victory.