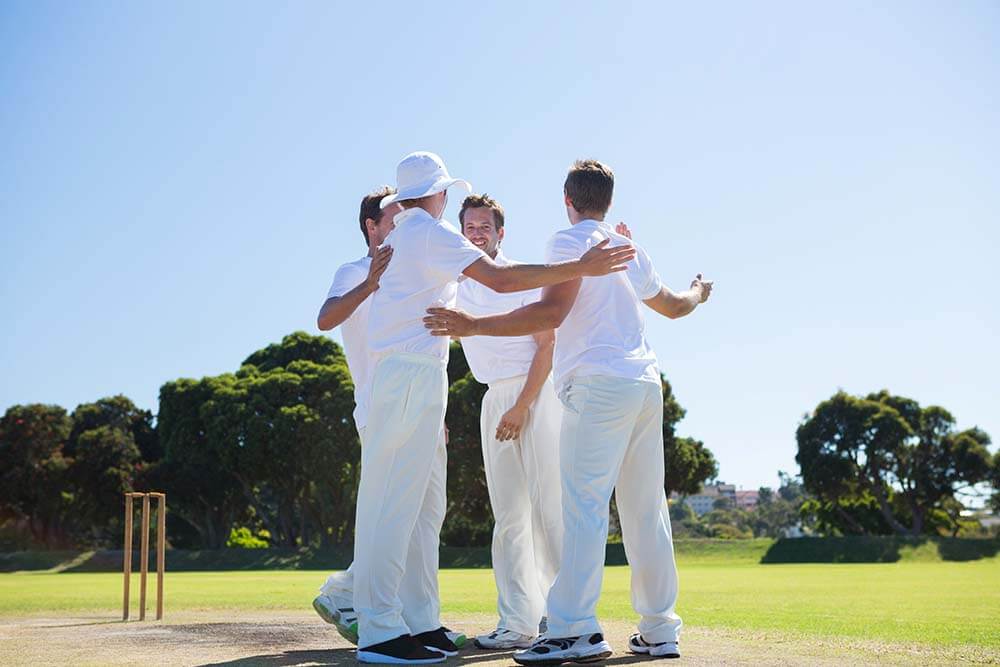 Caption: Can South Australia open their account in the league by defeating Queensland?

This is the 20th match of the season and an important one for both teams as Queensland would definitely like to win a game to maintain their top spot, while South Australians will be in search of their 1st win on Tuesday.

Currently, QLD is at the top with 3 wins from 6 matches and 2 drawn games, while South Australia are placed at the bottom of the table with not a single win from 6 matches played.

Queensland are looking strong this season and are considered one of the strongest contenders for the trophy. They have proved their skills accordingly. On the other hand, the South Australian team is in search of form and they will like to focus on that on Tuesday against QLD.

Queensland’s team is looking strong this season and have delivered superb performances so far this season. Currently, they are at the top of the points table.

In the first match against Tasmania, Queensland’s batsmen played superbly to help the team claim a win. Marnus Labuschagne scored 167 runs from 230 balls. In the bowling department, Mitchell Swepson took 5 wickets in 2 innings.

In the next match against NSW, they played brilliantly but, unfortunately, lost the game by 1 wicket. The batting lineup of the team collapsed in the second innings on just 190 which caused them a defeat in the game.

Queensland made a strong comeback in the next match against South Australia and won the game by 52 runs. Michell Swepson took a total of 8 wickets in the match while Matt Renshaw scored 168 runs from 230 balls in the first innings.

Now, they will be looking forward to claiming a win over SA and will try to maintain their winning momentum on Tuesday.

South Australia’s team have struggled a lot this season and currently are at the bottom of the table without a single win from the last 6 matches.

In the first match against Western Australia, they suffered a huge defeat by 205 runs. They were not on the mark in that game as their batting lineup collapsed down on just 177 in the second innings. Their next two matches were drawn.

In the next match against Queensland, their batting lineup again struggled a lot and were bowled out on just 154 runs. Only captain Travis Head(37) and William Bosisto(37) were on the mark. Because of this, they had to suffer a defeat in that game.

The overall team is looking good but they have to execute their plans well in the next match against table-toppers. They will be looking to open their points account on Tuesday.

The venue for this match is Ian Healy Oval. The ground is situated in Brisbane and has not hosted a game yet before this match. The ground was named after former Australian wicket-keeper Ian Healy,

The ground has not witnessed any games of the Test format so far so it will be difficult to predict the pitch conditions and what the pitch has to offer as the match progresses. It will be good for the team to win the toss and choose to bowl first on this ground to discover more about the pitch and to execute batting plans in the second innings.

The weather forecast predicts a 30-40% chance of precipitation. The maximum and minimum temperatures will be in the range of 23°C-13°C respectively.

Judging by the current form in the tournament and skills that have been demonstrated by both teams so far this season, Queensland have definitely an upper hand over the South Australian team. Queensland’s bowling is really good and have delivered some superb performances so far this season. On the other hand, South Australia have a decent batting lineup in the top order which might help Queensland to pick up quick wickets of the opponent’s lower order.

We predict that Queensland will defeat South Australia.