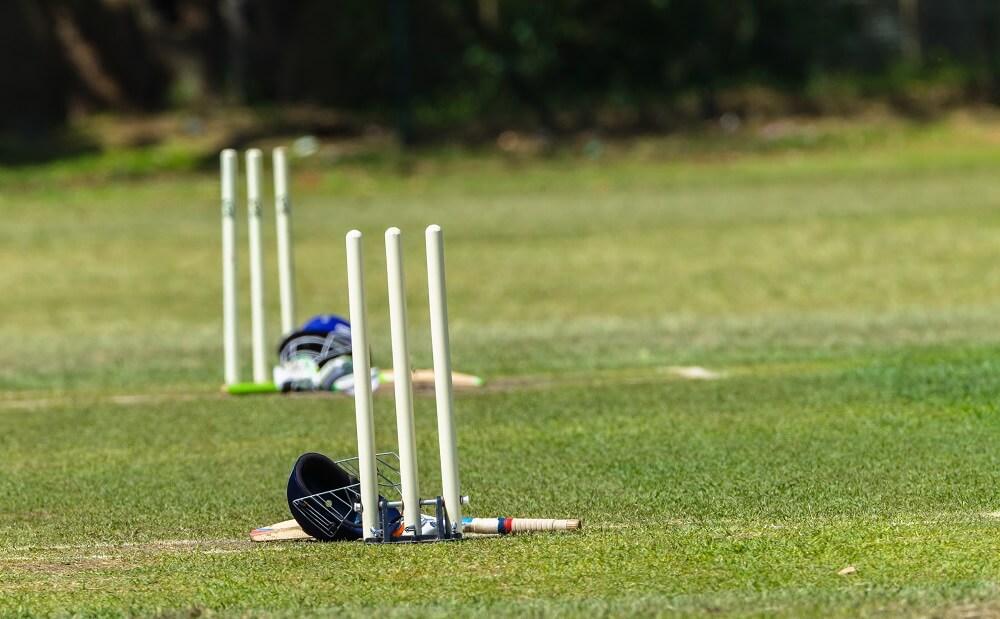 We are past the halfway mark in this sixth season of the Pakistan Super League (PSL). In match number 19 of this tournament, Quetta Gladiators square off against Multan Sultans. Both of these teams are lying at the bottom of the points table.

Quetta Gladiators lost four games on the bounce to start this season. The batsmen did put up pretty good scores batting first but the bowling couldn’t really step up. They couldn’t defend scores of 121, 178, 198, and 156. However, in their fifth game of the season, the Quetta Gladiators became the first side in this season to win a game batting first. They defended 176 to get off the mark in this tournament and they will be hoping they can rally and build some momentum as we head into the business end of the tournament.

Multan Sultans haven’t had a great tournament either. They have lost four games as well and have a solitary win. They have struggled to defend big totals as well. In fact, Multan Sultans weren’t able to defend two 190+ totals. In their last game, they lost to Quetta Gladiators and became the first team in this season to lose while chasing. All three departments haven’t clicked together for Multan Sultans. Time is running out and they need to pull up their socks quickly.

As far as the odds are concerned, Quetta Gladiators are ahead. They have the winning odds of 1.91 while Multan Sultans have the odds of 2.112 to win this game.

Both teams haven’t had the best of runs so far. While the Multan Sultans have been excellent with the bat, their bowling has let them down. The Quetta Gladiators bowling attack looks more rounded and have fared better and moreover, they have 4-2 win-loss record against Multan Sultans. Thus, Quetta Gladiators might be slight favourites heading into this game.