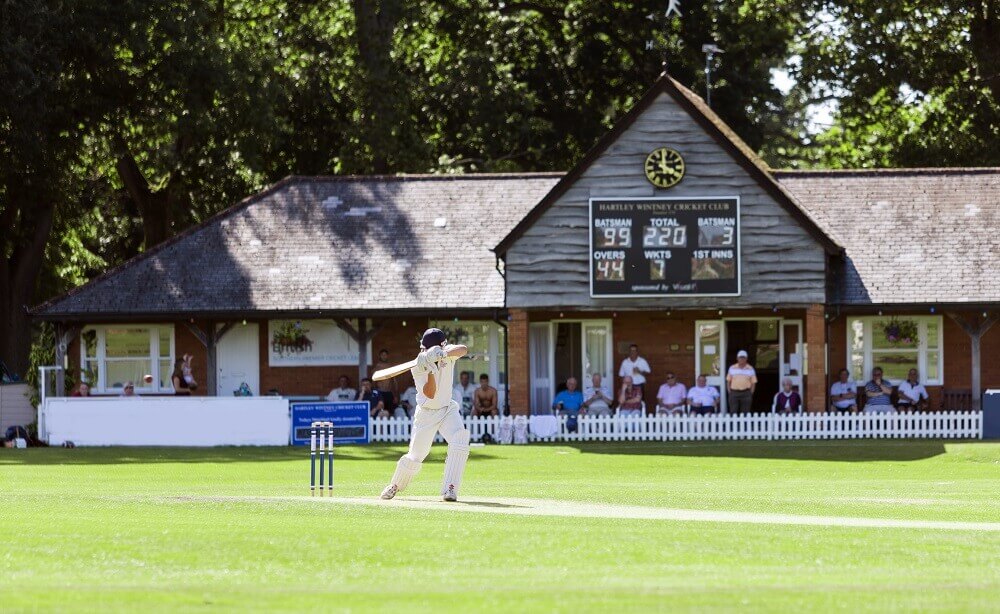 What happens when the Fearless Gladiators clash with Regal Sultans? Find out in the 14th game of the PSL holding on the 14th of March 2021 live in Karachi. The PSL has begun with much gusto and every game has been a hit.  This one will be no exception.

The Quetta Gladiators have had it a bit rough for them, having lost twice so far in the league and occupying the bottom position. Their fans hope that they would have plugged their gaping holes as they face the sultans who have only won 1 game out of the 3 they’ve played so far.

To say that Sarfaraz Mohammed’s side has their work cut out for them in match 14 will be in order, after their games against Islamabad United. This side has been found wanting against Peshawar Zalmi, and Lahore Qalandars this season alone and it won’t be too ambitious for the Purple Force to seek redemption in this game. They give us very interesting cricket to watch with a lot of players under 23 on the team. They also have quite an impressive record in the league barring last season’s misadventure in which they ended 5th and were unable to compete in the playoffs for the first time ever.

Considering their previous encounters with the Sultans, the Gladiators have come out on top more often, thrice out of their five meetings to be more specific.

Last season, Multan Sultans topped the league but were cut short in the playoffs, they are back this time around to see how far they can go in the league. If they reapply the hard work we saw them put in last season, they are sure to qualify for the playoffs.

At the moment, Janoob Ki Pehchaan seems to have gotten back on that wavelength, having secured the services of Mohammed Rizwan who also stars as team captain. Rizwan has been dazzling so far propelling his team to an iconic win over the Lahore Qalandars, their first this season. Sultans were definite winners in that encounter triumphing by 7 wickets with 22 balls remaining.

In the same game, we saw Carlos Braithwaite shine in the absence of a fast bowler and contribute significantly to the big win for Rizwan’s men. He will also be a key player to watch out for in subsequent fixtures.

Out of all the many possibilities that this game presents, it is more likely that we see the Sultans snatch this game and add to their winning tally. The momentum currently in the team is indicative of this outcome.

The PSL is indeed full of surprises. Every match day is action-packed. You can join in on the fun by placing bets on the game with 4rabet. You’re assured of the best odds, rates and payout time. Always bet responsibly!