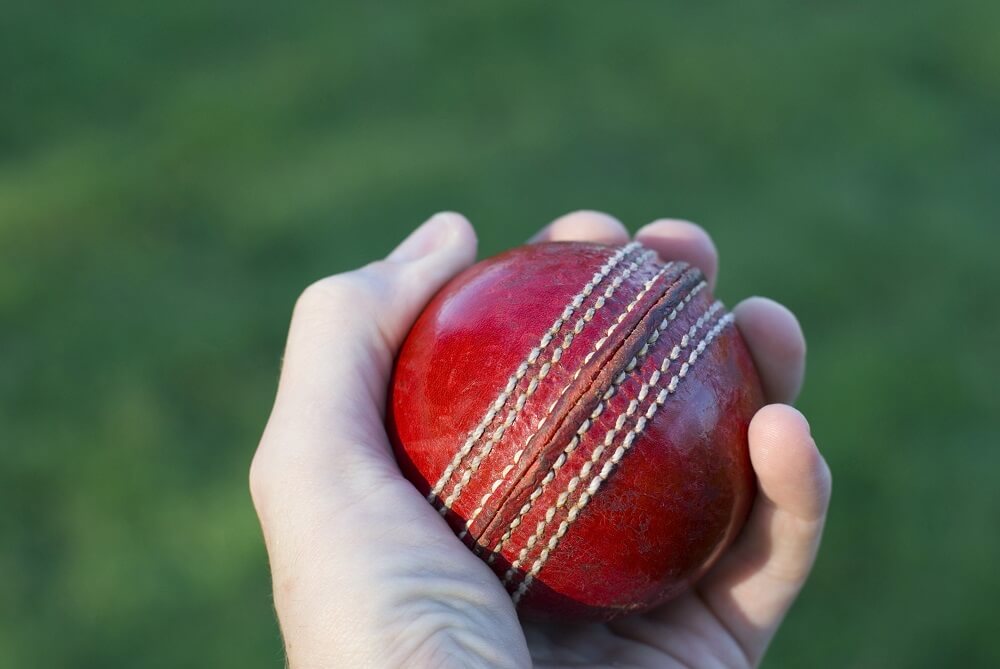 Rajasthan Royals (RR) had a stupendous start to their Indian Premier League (IPL) journey. They were the champions in the inaugural season. In fact, they dominated that season and lost just three games. However, since then, they have underachieved quite a bit. After that first season, RR made it to the top four only three times – 2013, 2015 and 2018. They have never made it to the final even once since 2008. Moreover, RR have been very disappointing in the last couple of seasons. They almost ended with the wooden spoon in 2019 and avoided it due to a slightly better net run rate but they did finish last in 2020.

Rajasthan Royals bought as many as eight players in the IPL auction for the 2021 season. Chris Morris was a massive buy as they broke the bank for the South African all-rounder. Shivam Dube was another big buy. Mustafizur Rahman and Liam Livingstone were the other overseas purchases.

Rajasthan Royals boast a solid all-round squad. They have some fire at the top of the order. Either Ben Stokes or Jos Buttler is likely to open the batting and the other can slot in at No. 4 or 5. There is Sanju Samson who will lead the side and he is fearless in his approach, be it as captain or as a batsman. Shivam Dube adds some firepower in the middle and lower middle order along with the all-round impact of Chris Morris. Rahul Tewatia is another all-rounder who can be a game-changer. If fit and available, Jofra Archer will lead the bowling attack. In his absence, RR have decent replacements in Andrew Tye and Mustafizur Rahman. Shreyas Gopal and Kartik Tyagi are very good options with the ball.

One of the big problems for RR would be the lack of quality Indian fast bowling options. Jaydev Unadkat and Kartik Tyagi will be the first-choice fast bowlers and one of them is likely to start in the XI. While Tyagi is inexperienced, Unadkat has time and again disappointed and has leaked a lot of runs. Chetan Sakariya and Akash Singh are the only other Indian fast bowlers in the RR squad. This is one issue that haunted RR even in the 2020 season as there was hardly any support for Jofra Archer. Most of the time, it felt like he was the one-man army in that bowling attack. Thus, RR seriously lack some quality Indian fast bowlers and wicket-taking options.

Sanju Samson has been in and out of the Indian T20I squad quite a bit in the last couple of years. He hasn’t really sealed his spot and has wasted quite a few starts. Even in the IPL, he hasn’t really set the stage on fire. There have been two or three innings where he has made the world sit up and take notice. However, consistency has been a massive issue for him. Thus, the upcoming IPL season could be a good opportunity for Samson to showcase his skills and consistency and push for a case in the Indian T20I squad once again. Rahul Tewatia was also included in the T20I squad against England but he faced some fitness issues and he will look to make amends in the IPL.

In the last few seasons, RR have often been over-reliant on their overseas players. The Indian players have been very inconsistent and they have struggled to deliver in crunch situations. Thus, that may be a huge threat. Moreover, if Archer is ruled out of this IPL, RR could well be in trouble and there could be a massive hole in the bowling attack. He is the one out-and-out wicket-taker and his absence could really make a big dent. Moreover, this is Sanju Samson’s maiden stint as captain in the IPL and he will be tested. His inexperience as captain could be a bit of a threat.

Jos Buttler and Ben Stokes will be absolutely critical to RR’s chances once again this time. Irrespective of where they bat, the England duo will be a massive part of the batting lineup. Stokes’s role with the ball will be bigger if Archer misses the IPL season. Sanju Samson has moved around the batting around a bit in the last few seasons but this season it seems as he will bat will at No. 3 and he will be a key player.

Rajasthan Royals boast a good all-round squad. However, Archer’s injury will create a massive dent in their lineup. They have decent replacements but the quality of Archer is tough to replicate. However, overall, they have a decent chance of making it to the top four and have middling odds of winning the IPL title this time around.