Rajkot Thunders vs Sultans Of Surat: A20 League Prediction, April 8, 2021 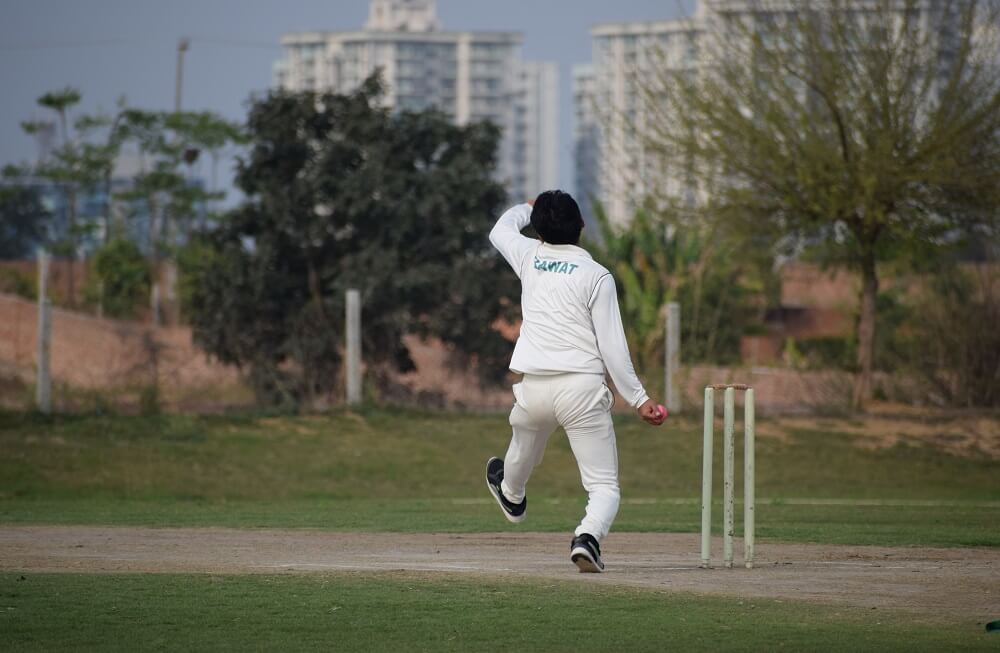 Rajkot Thunders play Sultans of Surat at the ICC Academy, Dubai in match 14 of the A20. The game starts at 9 PM IST, on the 8th of April, 2021. It will be the 5th match of the competition for each of the sides, with just one match before the Semi-Finals on the 9th and 10th of March. Rajkot Thunders play Goltay Cricket Academy in their 4th match of the competition earlier in the day. As of right now, Sultans of Surat find themselves 5th on the table, and out of the converted semi-final spots with just one win in their first 4 games. Rajkot Thunders are 3rd place with 4 points, despite having only played the 3 games in the competition.

Rajkot Thunders (RT) have won 2 of the 3 matches they’ve played so far in the competition. Their only loss came in their second game of the A20 league against Kerala Super Kings. The match ended in a tie and was settled in a one-over eliminator. Their other 2 matches so far in the competition were against current table toppers, Bombay Deccans, and the bottom of the pile Cara Diamonds. They beat the Deccans by 5 wickets (with 4 balls remaining) in the first match, and the Cara Diamonds by 158 runs in their 3rd match. With only 2 points separating them from the league leaders, they go into Thursday knowing that they could be league leaders themselves by the end of the day. They could also be guaranteed a slot in the semi-finals of the A20 league with good results on Thursday.

Sultans of Surat go into the game facing a very different reality. Losses against Goltay Cricket Academy (34 runs), Bombay Decca (122 runs), and Kerala Super Kings (5 wickets with 31 balls remaining) have them second from the bottom in the league. Their only win so far has come in a 2 run victory against the bottom side, CD. A win here is essential to keeping their slim elimination round dreams alive.

The Thunders go into Thursday on the back of a win against CD. They have not lost any games outright so far in this competition with their only loss coming in a one-over eliminator.

Sultans of Surat have won only 1 of their 4 matches in the competition.

Rajkot Thunders vs Sultans of Surat (RT vs SS) is expected to be a straightforward match with the Thunders expected to win. The Sultans would need to play the game of their lives to even stand a chance. However, they have the advantage of being the fresher side and will be hoping that Rajkot’s playing a match against fellow high flyers GSK earlier in the day would affect their fitness levels.

This is a match of great importance to both sides who find themselves at different ends of the table. Although it looks like the winner of the tie is clear, you should not write off the Sultans. Place your bets on this match, and other matches at 4rabet. We offer you excellent odds and other amazing features.