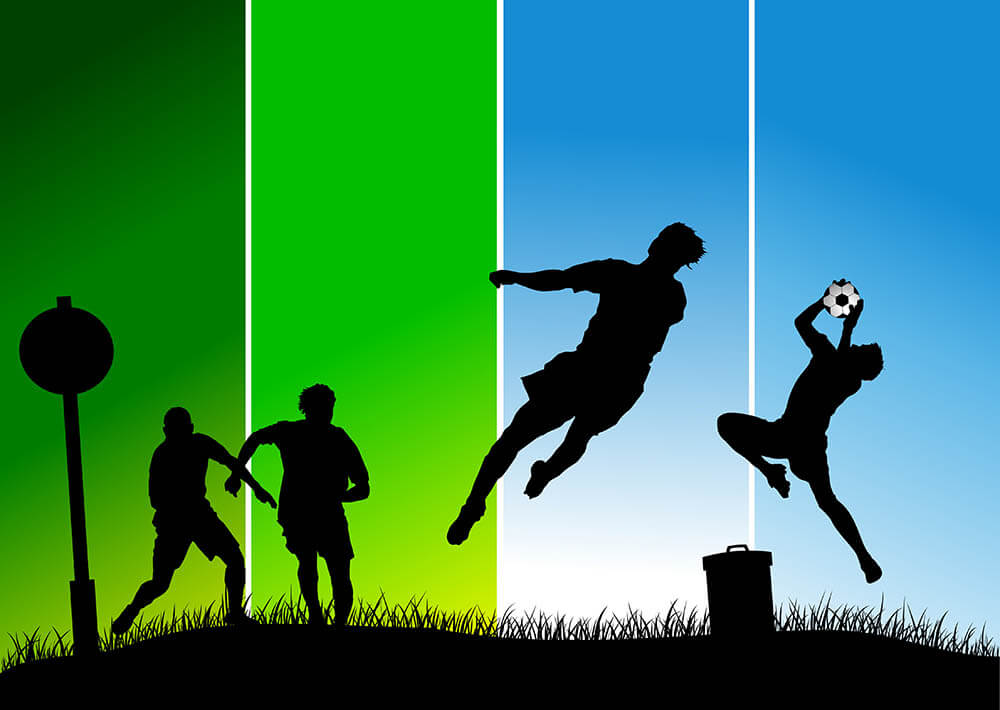 We cover the preview and odds for Real Madrid vs Eibar, La Liga match scheduled to be played at Santiago Bernabéu Stadium on 3 April 2021. After 28 matchweeks, Real Madrid are 3rd on the points table, while Eibar are placed 18th, well-ensconced in the relegation zone.

On 20 March, Celta Vigo hosted Real Madrid. The visitors rode a first-half brace by Karim Benzema and a third goal by Marco Asensio to prevail 3-1. The result helped Real Madrid to move to within three points of table-toppers Atletico Madrid. For Celta, Santi Mina reduced the margin after heading home a free kick from Denis Suarez. Benzema’s form has been the highlight for Madrid after he added two goals to the late equaliser that he had registered in the Madrid derby the previous week. The double strike against Celta took the Madrid striker’s tally in the current season to 17 goals.

A struggling Eibar side held Athletic Bilbao to a 1-1 draw away on 21 March. Both goals happened within the first 20 minutes of the game. On nine minutes, the home side went 1-0 ahead when Oscar de Marcos delivered an inviting ball into the penalty area to allow Yuri Berchiche to thump a volley into the Eibar goal. But Eibar levelled soon after when Kike took advantage of lost possession by Bilbao’s Unai Lopez on the edge of the box to bend the ball in for a wonderful goal.

On 20 December 2020, Eibar lost 1-3 to Real Madrid in a home game. The visitors rode goals by Karim Benzema, Luka Modric and Lucas Vazquez in a result that pushed Madrid up to second place on the league table. Benzema was the star of the show, with a goal and two assists. Luka Modric and Lucas Vazquez scored Madrid’s other two goals, while Kike reduced the margin for Eibar.

The head-to-head stats favour Real Madrid who have established a favourable win record comparison of 38-35 in past games between the sides.

Bookmakers quote odds of 6/17, making Real Madrid favourites to beat Eibar on 3 April. While Eibar attract odds of 9/1, a draw is quoted at 9/2.

In our Eibar vs Real Madrid match prediction, we believe that Real Madrid will beat Eibar in La Liga match to be played on 3 April 2021.

There’s a huge gap in class between the two sides and Real Madrid can be expected to dominate their home game against a side they thrashed while playing on the road in December.