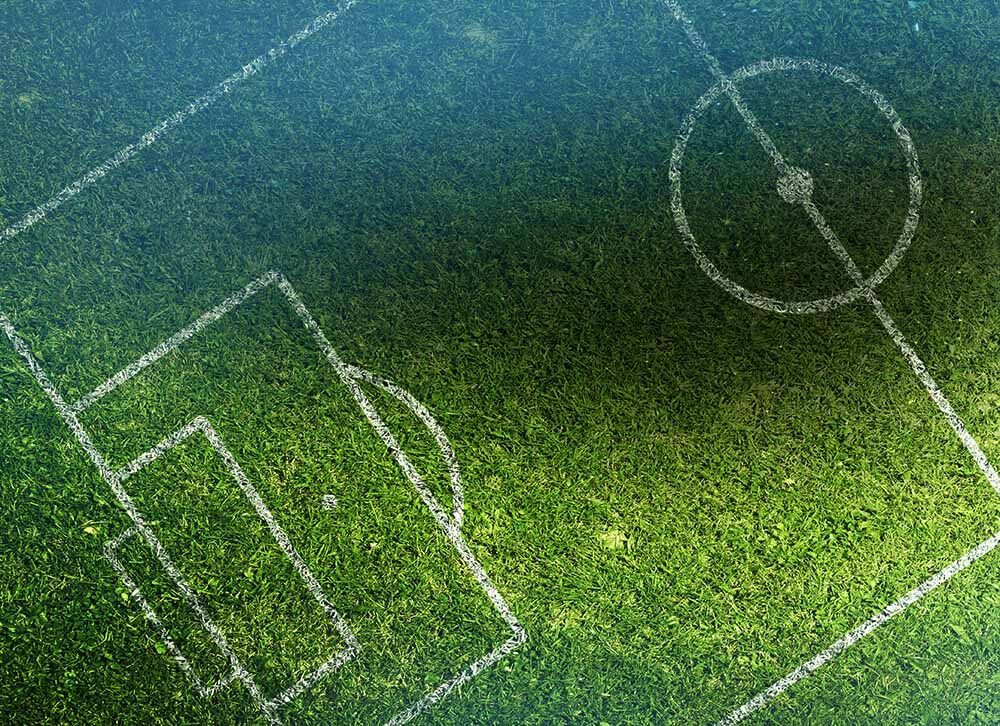 It’s 5th vs 10th in La Liga as Real Sociedad take on Celta Vigo, with both sides looking to finish the season on a high note.

Real Sociedad have had their progress checked in recent weeks and now find themselves 5th, while Celta Vigo have looked dangerous, yet lacked consistency for most of the campaign.

Real Sociedad have enjoyed a superb campaign in 2020/21 and their league position of 5th reflects just that.

At Christmas, Sociedad were the team to catch in La Liga, but their title push has run out of steam somewhat.

They remain 5th however and look to have aspirations of playing European football next season – most likely in the Europa League.

Alex Remiro remains the number one choice in goal for Sociedad with Robin Le Normand and Nacho Monreal the standout names in a very strong defence.

Ander Guevara has been a revelation in the heart of the Sociedad midfield this term while David Silva needs no introduction.

Mikel Oyarzabal continues to catch the eye for Sociedad, with 17 La Liga goal involvements this term and his partnership with Alexander Isak being devastating this year.

Few sides in European football are as mercurial as Celta Vigo and they have lived up to that billing once again in La Liga this season.

They currently find themselves 10th, with plenty of goals scored but also lots conceded for good measure too.

Celta appear to be playing for pride with neither relegation nor European football on the cards but they are a supremely dangerous outfit to come up against.

Ivan Villar is the man in possession of the number one jersey for Celta Vigo this term while Ghanaian Joseph Aidoo is attracting plenty of potential suitors at centre-back.

Peruvian Renato Tapia takes absolutely no prisoners in central midfield while former Barcelona man Denis Suarez is a creative force from all across the midfield.

Nolito continues to chip in with important goals for Vigo and his partnership with the devastating Iago Aspas makes Celta Vigo a hugely dangerous opponent for any side.

Two of the most entertaining sides in the division face off here and goals look absolutely guaranteed.

Celta will take the game to Sociedad, but the hosts are solid at home generally and they should prevail in what could be a memorable encounter.