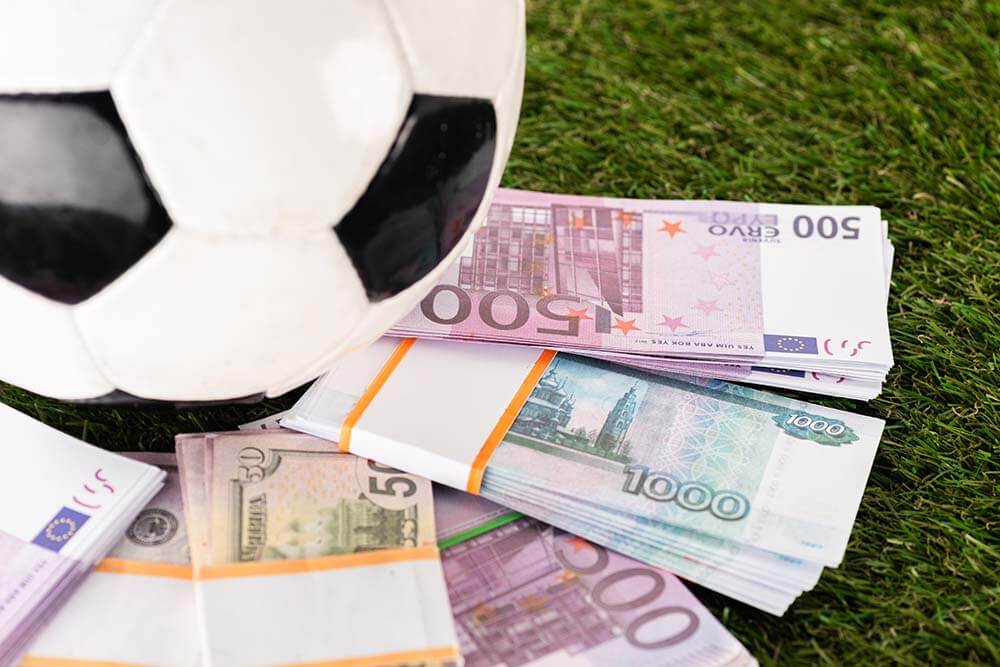 How to Place A Round Robin Bet?

Now, you decide to bet $10 for each parlay which makes it a total investment and risk of $30. The following table shows the three two-team parlays and the risk/investment you put in and the return you get from each parlay.

Pros and Cons of Round Robin Bets

When you place a straight bet, there are just two outcomes, either you win the bet and your stake along with your winnings or you lose the bet along with all your stake. However, when it comes to round robin bets, there are multiple outcomes that diversify the possible options of winning and losing. You lose your entire stake or investment only when all teams or players you chose loose. Thus, your chances of winning are different with each parlay. The more the parlays, the more your chances of making a profit out of it.

One disadvantage may be that as you increase your parlays and round robin bets, you are bound to increase your investment amount. However, a series of small bets with smaller investments could work out pretty well.

Before understanding what round robin bets are, it’s vital to know what parlay bets are. Parlay bets are essentially a series of straight bets which are combined together in groups to create a bigger return. However, the important thing here is that you need to win every bet in that particular parlay (series of bets) in order to gain a profit.

How Does a Round Robin Bet Work?

It is tough for beginners to get their way around round robin bets. It is slightly complicated and it is better to gain some experience in other types of bets before jumping into the round robin form of betting. However, when invested in, round robin bets offer a chance of gaining a big profit for a small investment and it is a good way of minimising your losses. However, it is not often the most common betting option that people take. You can choose any number of teams per parlay and the total number of teams picked. According to that, there is a total number of bets that are invested in.