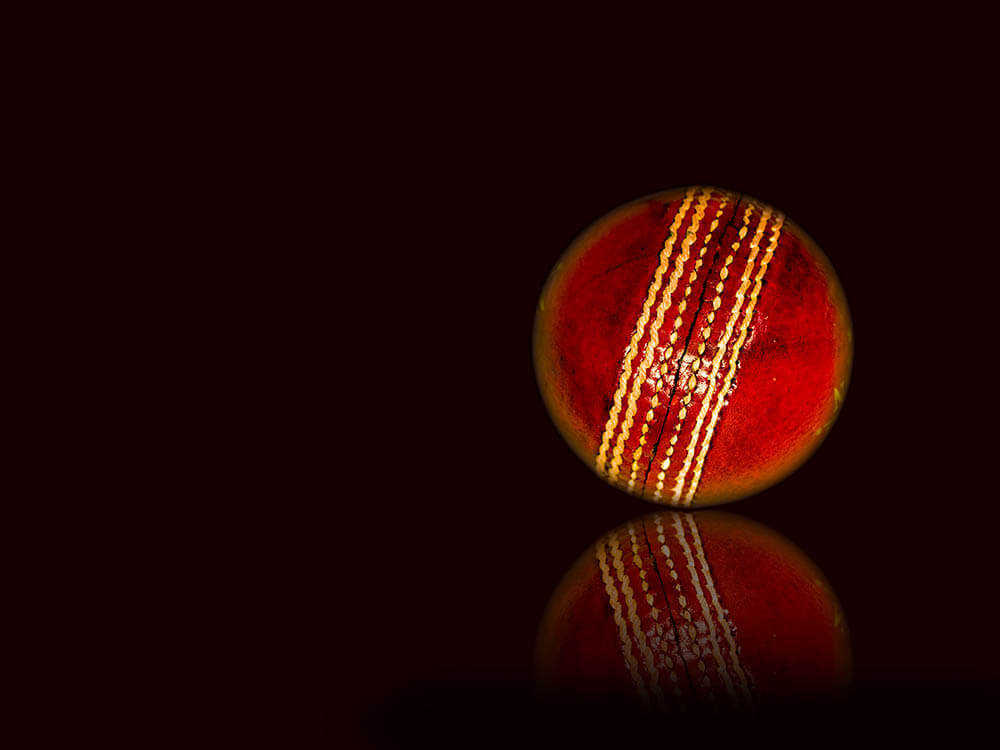 Royal Challengers Bangalore (RCB) have been one of the biggest underachievers in the history of the Indian Premier League (IPL). Despite boasting some of the greatest names in world cricket, they just haven’t been able to get over the line. RCB reached the final three times – in 2009, 2011 and 2016. They have reached the top four on three other occasions. In fact, 2017-2019 was their worst phase as they finished with the wooden spoon twice (2017 and 2019) and sixth once (2018). Moreover, they are one of the only three sides to have never won the IPL title and to have lost 100 or more games in the IPL. RCB did have a great start in the 2020 season but couldn’t capitalise on the start and faltered in the Eliminator.

RCB bought as many as eight players in the IPL auction for the 2021 season. Kyle Jamieson and Glenn Maxwell were the biggest purchases and the three-time finalists spent a mammoth 29.25 crore on these two players. Dan Christian was the other big buy. They also added five Indian uncapped players, all of them at their base price. Daniel Sams and Harshal Patel were traded in before the auctions while Finn Allen was included as a replacement player for Josh Phillipe.

Once again, Royal Challengers Bangalore have a power-packed batting lineup. Virat Kohli has already revealed that he will open the batting in the upcoming season of the IPL. He has terrific numbers at the top of the order and he provides solidity at the top alongside the impressive Devdutt Padikkal. It could well be Glenn Maxwell at No. 3 and AB de Villiers to follow at No. 4. In case RCB want to split them up, they could use one of Sachin Baby or Mohammed Azharuddeen at No. 3 or 4. Dan Christian is a veteran all-rounder and has the experience of playing the finisher’s role in multiple T20 leagues around the world. He adds that firepower in the middle order. Washington Sundar and Kyle Jamieson round up the batting lineup in the lower middle order. Thus, it’s a well-rounded and powerful batting lineup.

For the umpteenth time, RCB seem to have a slightly weak and inexperienced bowling attack. The spin attack may be pretty good but the fast bowling department looks slightly thin. Having let go of Chris Morris, RCB are light on death bowlers. Navdeep Saini is likely to be their designated death bowler. Daniel Sams is a decent option at the death but he tends to be expensive as well. Kyle Jamieson has struggled with control at the death in the T20s that he has played while Mohammed Siraj is a good new-ball bowler and tends to leak a lot of runs at the death. Then there is Kane Richardson who may find it tough to break into the starting XI.

There is no bigger opportunity than winning the IPL for RCB. They have come close on a few occasions but they have faltered at the final hurdle. Despite having a decent team, they have failed to go the distance. Moreover, they will be in search of consistency. RCB reached the playoffs last season and will want to better that record this time around. When it comes to the players, this season could be a big opportunity for Kohli to stamp his authority as an opener in the lead-up to the T20 World Cup.

Glenn Maxwell and Kyle Jamieson’s form could be a threat. Maxwell has been around the IPL for a long time now but barring the 2014 season, he hasn’t really fired. He has flattered to deceive in almost every season. Kyle Jamieson has had a fantastic start to his Test and ODI career. However, his T20 numbers are decent but he can tend to be very expensive as was the case in the T20I series against Australia.

There is absolutely no doubt that AB de Villiers is going to be crucial in that RCB middle order alongside Glenn Maxwell. With Virat Kohli moving up the order, the onus will be on the two big overseas stars to do the bulk of the scoring in the middle. Yuzvendra Chahal has been a consistent performer for RCB and has been their chief wicket-taker. In addition to this, Navdeep Saini might be vital to RCB’s plans, especially at the death.

RCB barely have the odds in their favour heading into any IPL season and it’s no different this time around. They won’t be favourites to win the title but they have the side and the balance to at least make it to the playoffs.