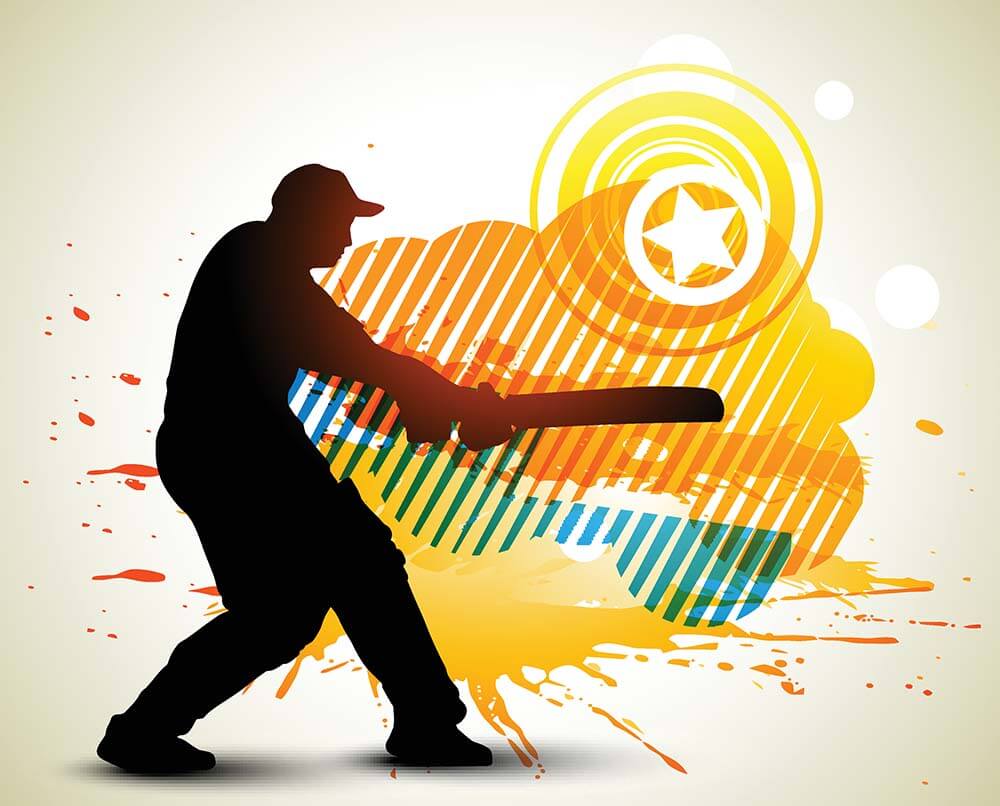 In this article, we are going to preview the IPL match between Chennai Super Kings and Royal Challengers Bangalore scheduled to be held in Sharjah on 25 October 2020 and predict the winner.

Since RCB’s win over CSK in their first meeting in the ongoing IPL, the gulf between the sides has widened. While Chennai have lost 7 out of 10 matches, Bangalore have won 6 out of 9.

CSK lack young players they can rely on. Dhoni has shown a blatant lack of faith in young talent, best exemplified by his preference for Jadhav (62 runs in 8 innings) over Jagadeesan (33 in one innings) and his continued perseverance with Piyush Chawla who has been expensive without taking wickets. Karn Sharma, who has taken wickets, is a better choice. Curran has not proved effective as an opener with his vulnerability to sheer pace exposed brutally by Rajasthan Royals’ Jofra Archer. Dhoni himself has been less than effective with the bat.

Individual performances have served to sweep RCB’s weaknesses under the carpet. While AB de Villiers has been brilliant, Kohli is not yet at his fluent best. Padikkal while consistent has not been able to accelerate. RCB’s middle order has not been tested effectively. The ball does not come on to the bat at Sharjah stadium and that could be to CSK’s advantage if their bowlers used it to neutralise RCB’s batting strength.

In keeping with our analysis, RCB will win the match against CSK on 25 October 2020 and strengthen their chances of qualifying for the playoffs.

Speaking of the IPL game between Bangalore and Chennai on October 25, we predict that RCB will win the match. Here are our cricket betting tips that favour RCB to beat CSK on 25 October 2020:

RCB have found a relatively good combination of batting and bowling. In the bowling department, Udana has proved to be a surprise package, while Saini and Washington Sundar have delivered beyond expectations. Kohli has been gradually regaining his form as has Finch and together with De Villiers, they form the nucleus of a solid batting lineup. If CSK are to turn things around, they must make radical changes, putting Sharma in place of Chawla and Jagadeesan in place of Jadhav. Curran must return to the middle order, handing Watson and Du Plessis the freedom to express themselves at the top. Judging from the current form and team combinations, RCB hold all the aces.