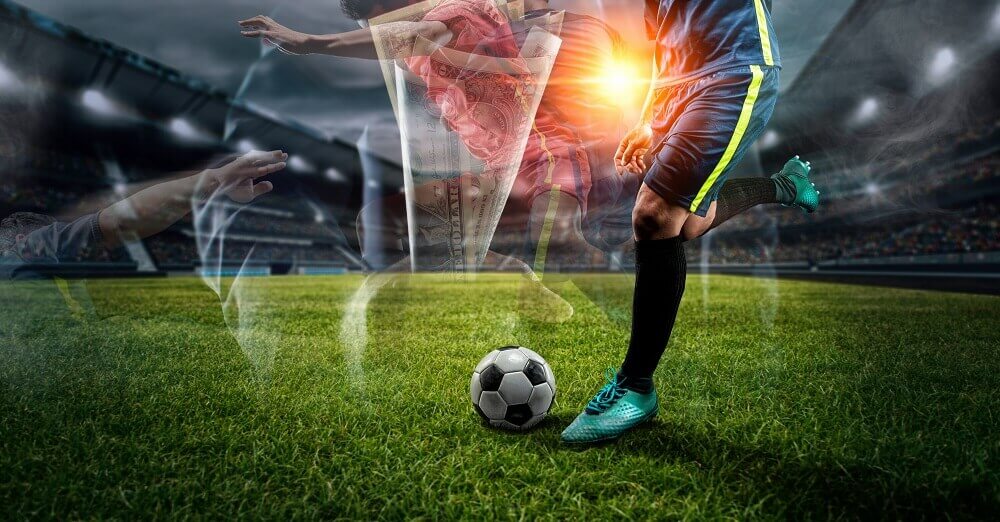 Sampdoria take on Fiorentina at Stadio Luigi Ferraris with both sides hoping to climb the Serie A table during the second half of the season.

Both sides have endured a disappointing season so far, with Sampdoria residing in 10th whilst Fiorentina are 15th – 5 points behind their opponents here. Currently, both sides have a comfortable cushion between themselves and the Serie A drop zone, but they will be keen to pick up points to avoid being pulled into trouble.

Sampdoria have lacked consistency this season in Serie A and Claudio Ranieri is looking to steady the ship.

10th place is not where Sampdoria fans or players would have hoped to be at this stage of the campaign, but they will be looking to turn things around quickly.

Cultured centre-back Lorenzo Tonelli is integral at the heart of the Sampdoria defence and he will be looking to orchestrate proceedings.

Antonio Candreva and Mikkel Damsgaard are pivotal in the engine room for Sampdoria and they have a big impact in both boxes.

Fabio Quagliarella continues to have an impact for Sampdoria on every game he plays and whether he starts or comes off the bench, he will be their principal goal threat.

It has been a disappointing campaign for Fiorentina, who have only won 5 games throughout the season – although two of those victories have come in their last 5 games.

Cesare Prandelli is the man currently tasked with getting Fiorentina out of this predicament and with only 7 points between themselves and the drop zone, they will be looking to keep picking up points.

Despite their loss to Inter Milan last time out, Fiorentina have been showing signs of improvement and they will see this as a winnable fixture.

Lucas Martínez Quarta and Igor look set to continue in central defence for Fiorentina, who have shored things up at the back in recent weeks.

Experienced Serie A campaigner Giacomo Bonaventura will be looking to dictate proceedings in what could be a key midfield battle.

Young Serb Dušan Vlahović is enjoying an excellent season and he will be looking to add to his tally of 7 Serie A goals this term.

Both sides have had inconsistent seasons in Serie A this term, making the outcome of this game particularly tricky to predict.

Fiorentina have improved in recent weeks and will see a trip to Sampdoria as a game that they could potentially win. Sampdoria meanwhile are starting to find a little bit of form under Claudio Ranieri and are hard to beat at home. This could be a very tight game between two sides desperate not to lose and a draw seems the most likely outcome.