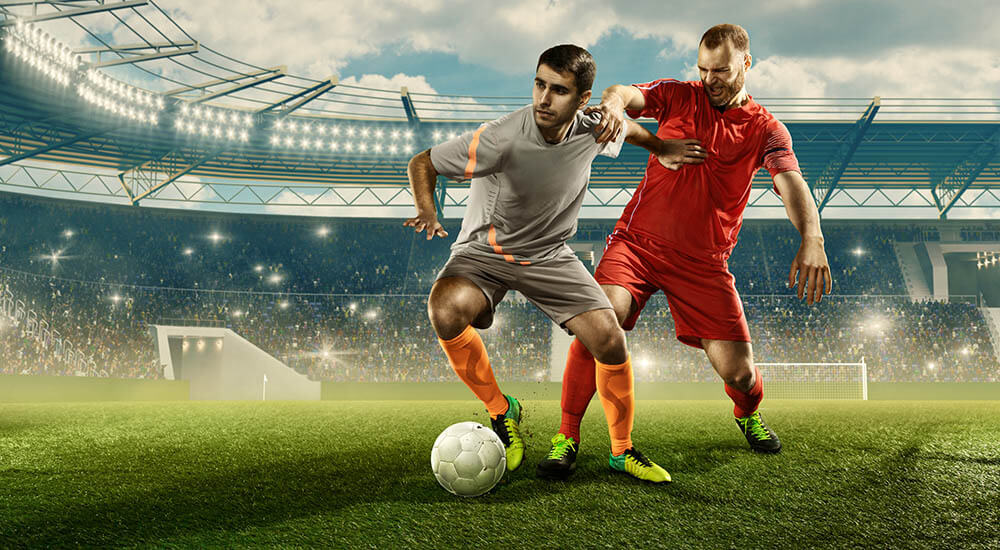 Fourth placed Sevilla host league leaders, Atletico Madrid, at the Ramón Sánchez Pizjuán stadium on April 4, 2021. With only 3 places separating the sides, this is clearly the standout fixture of the matchday. Both sides faced off earlier this season at the Estadio Wanda Metropolitano, with Atletico Madrid winning 2-0. Angel Correa’s 17th-minute goal and a late goal by Saül settled the encounter. The match was dominated by Julen Lopetegui’s Sevilla side, but an Atletico Madrid team known for their resolute defending and clinical attack carried the day.

Atletico Madrid, despite looking to run away with the La Liga title earlier this season, have faltered over the last few weeks. This, along with a return to form for Barcelona, has resulted in Atletico’s lead being cut to only 4 points, with Real Madrid not far behind. Simeone’s men have won only 2 of their last 5 matches. A run that includes a loss to fellow league hopefuls and cross-city rivals, Real Madrid, and a 2-nil loss to Chelsea in the Champions League that knocked them out of the competition. The match away at Sevilla is a chance to restore the faith, and steady the ship.

Atletico is going into the match on the back of a 1-nil victory against Alaves. Jan Oblak was the hero of the match, he kept out a late penalty after Diego Costa had opened the scoring for the league leaders.

Sevilla has also won only 2 of the last 5 matches in a run that saw them knocked out of the Champions League after a thrilling 2-2 draw away at Dortmund. Those 2 wins came in their only home matches in that run. Of the last 5 home matches in all competitions, they have won 3, and they have won 4 out of 5 in La Liga. They are 5 points away from Real Madrid in the race for third, but Real Sociedad behind them is probably the bigger concern.

A dramatic late goal by goalkeeper, Bono, helped Sevilla to a 1-1 draw against Elche in their last match.

The match is expected to be close. Sevilla at home are favourites, but only slightly. A bet of over 0.5 goals is safest, but over 1.5 is a reasonable and more lucrative bet, with both teams expected to score.

Betting on Diego Costa to score at any time is also reasonable.

Sevilla vs. Atletico Madrid is of great importance to both sides. Diego Simeone’s men need a win to maintain their 4-point lead from Barcelona and consolidate their league leader status. Sevilla, on the other hand, needs to win to maintain their 10-point advantage over Real Sociedad in the top four battle. Bet with 4rabet for a chance to win big!