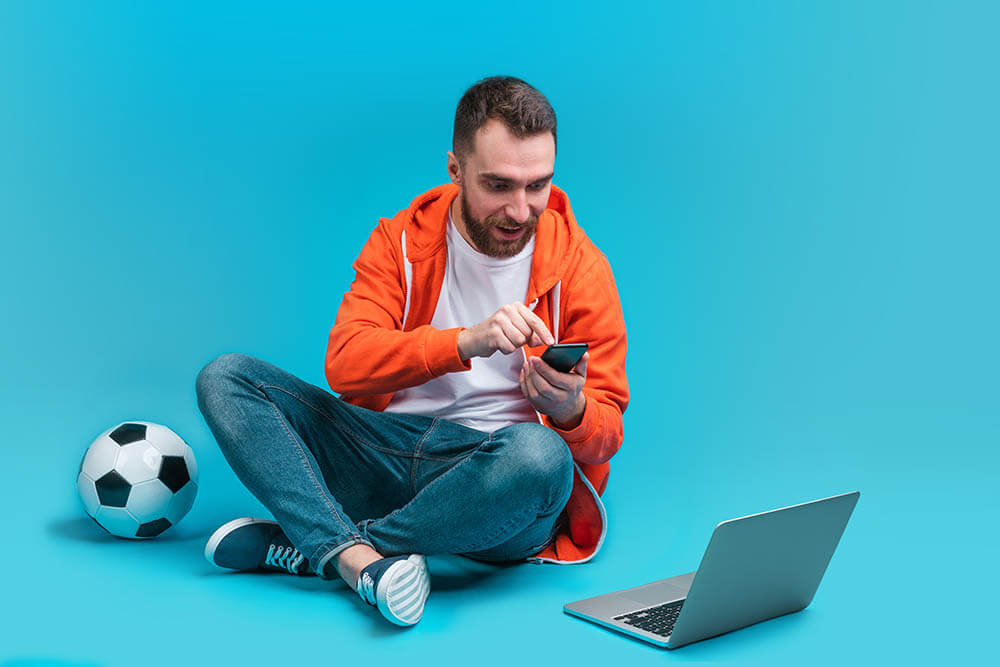 We cover the Sevilla vs Real Betis preview and odds for the La Liga match scheduled to be played at the Ramón Sánchez Pizjuán Stadium on 14 March 2021. After 26 match weeks, Sevilla are in 4th place on the points table, while Real Betis are 2 rungs below them in 4th place. Additionally, Sevilla have played one match fewer than Betis.

In match week 26, Betis beat Alaves 3-2 at home. Betis earned a come-from-behind win against Alaves, staying in contention to earn a European qualification. The win was Betis’ 4th on the trot and helped them close the gap with 5th placed Real Sociedad to 3 points. After the win, Betis were 6 points adrift of Sevilla. A goal on either side of the interval scored respectively by Joselu and Édgar Méndez saw Alavez up 2-0 before Borja Iglesias scored a brace on 61 and 88 minutes to help Betis level. Joaquin Sanchez scored the winner on 81 minutes.

The match between Betis and Sevilla on 2 January ended in a 1-1 stalemate. Called the great derby, the Real Betis vs Sevilla encounter did not live up to the promise in the first half. But the second half was a different story. Within five minutes of the break, both sides had scored a goal each. Sevilla went up 1-0 on the back of Suso’s strike. But Sergio Canales helped Betis draw level by converting a penalty. Betis wasted a second penalty awarded to them, and the teams ended up sharing points.

Sevilla ‘s recent form has not been very good. They have lost 3 of their last 4 games. By contrast, Real Betis have won 4 games on the trot.

In 43 matches between the sides, Sevilla have registered a 21-7 advantage over Real Betis in head-to-head stats, with 15 games drawn.

Bookmakers quote odds of 1/1 favouring the home team, Sevilla, to win. Real Betis attract odds of 27/10, while a draw is considered a more likely result with quoted odds of 23/10.

We believe that considering the form of the teams, Real Betis will win the game on 14 March.

Though Sevilla have enjoyed h2h dominance over Real Betis in the past, we believe that Real Betis are in a position to create an upset, given the recent form of the two teams.