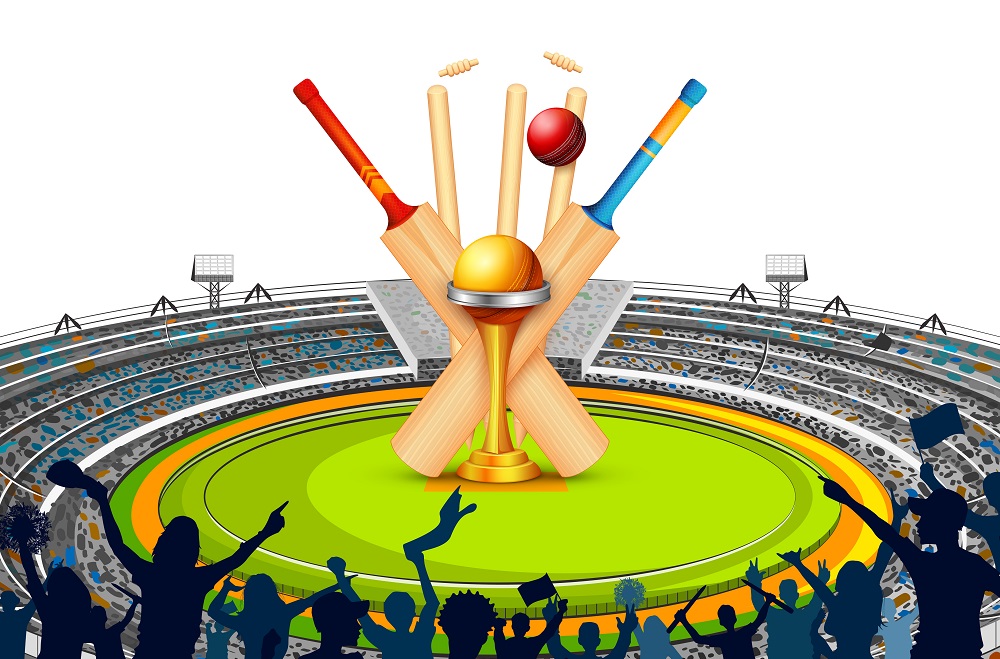 People love to watch Test matches because they push the players out of their comfort zone and test their skills. Any Test series brings the best as well as worst out of the players. Without further ado, below is the rundown of the slowest Test fifties ever made.

Peter Taylor played for Australia for a short period. And in that short time, the player made one of the slowest ever fifties. Taylor went onto the field at number seven and was there for a respectable amount of time. The player scored around 54 runs in 251 balls and in the 235th ball, he hit his fifty. Despite the efforts of Tayor, Australia lost the match by 188 runs and an innings. He continues to hold the top position among the five slowest fifties in Test cricket.

After the growth of international cricket between Australia and England, the two teams played against each other in Test cricket various times. During these Test matches, there were a number of records created and broken.

Chris Tavare managed to create a record of the slowest fifty of 1980. He played an extremely slow innings of 82 runs off 277 balls. He reached his fifty in 236 balls.

Moreover, the player opened the innings for the team in the match.

New Zealand was one of the powerful cricket teams between the 80s and 90s. They had many legendary players during the period; Evan Gray was among them. He was only part of the New Zealand team for ten Test matches. Nevertheless, he continues to be remembered for his slow fifty that went to the records. Moreover, it was the only half-century of Evan’s cricket career. The 65-year-old player played 238 balls against England in Nottingham in 1986. He came onto the field at number six and hit his fifty with a strike rate of merely 21.

Former captain Allan Border is a popular name in the history of Test cricket. He led the team for several years and created a number of records along the way. The 64-year-old was known for his gritty and stubborn attitude.

Playing a Test match against West Indies with legends like Courtney Walsh, Curtly Ambrose, Malcolm Marshall, Allan scored 75 runs off 330 balls. In 262 balls, he scored his fifty with a low strike rate of 22. Australia won the match by seven wickets, and Border won the Man of the Match for his long innings.

Throughout Test cricket history, England has presented the world with legendary batsmen, and Trevor Bailey is among them. In 1958, he created a record that had never been heard before until that time. In the Test match between Australia and England in Brisbane, Trevor played an exceptional score of 68 runs in 425 balls. The player scored his 50 off 350 balls, paving the way for an unprecedented feat. To date, it is the slowest fifty in the history of Test cricket. However, Australia won the match, and it was the first Test match to be shown on television.

There you have it, the slowest half-century in the Test series. These are some of the best cricket players and have many records in their name. But along with their achievements, they also have the record of slowest fifties in Test cricket.