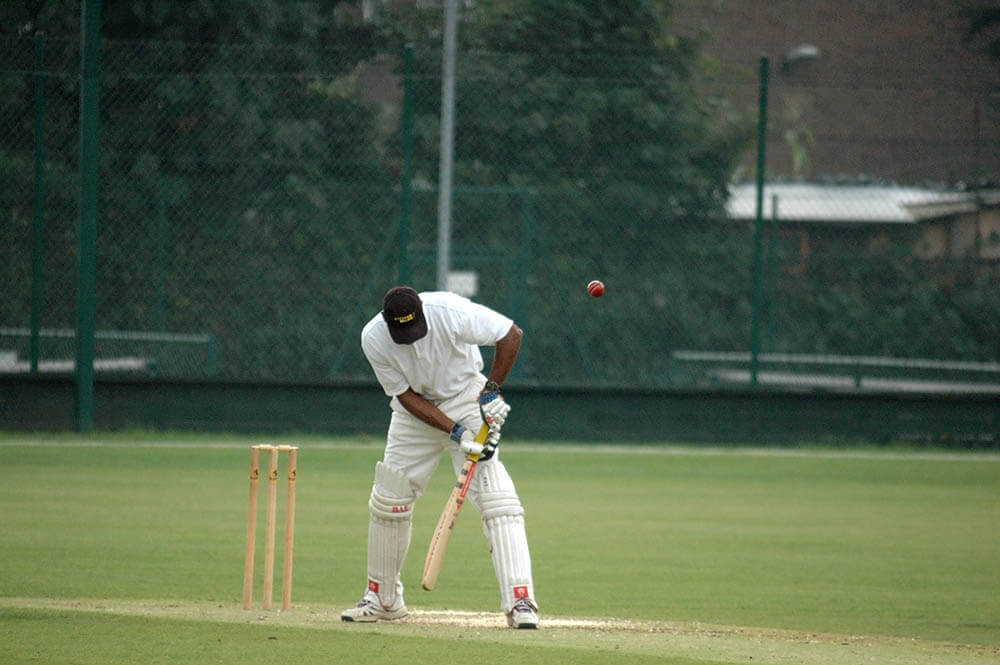 Gloucestershire County Cricket Club hosts Somerset County Cricket Club County Championship 2021 on May 20 for the first day of a four-day match spanning the 20 – 23 May. The match, which will be played at the County Ground, Bristol, starts at 11:00 AM BST (3:30 PM IST) and pits the top two sides of group 2 of the County Championship against each other. With both sides only separated by 13 points in the race for qualification to division 1 of the county championships, and ultimately the Championship and the Bob Willis trophies, the stakes couldn’t be higher.

First-placed Gloucestershire, with four wins and one draw to their name so far this season, is the only unbeaten side in Group 2 of the County Championship with 95 points (the highest of any side in the competition at this stage). They are 13 points clear of second-placed Somerset and 33 points clear of third-placed Hampshire. With they needing only to finish in the top two spots in group 2 to make it to Division 1, their priority would be to keep up the excellent work they’ve put in so far.

In their last match, Gloucestershire showed their superiority in group 2, with a commanding seven-wicket victory against Middlesex. Tom Lace put in his finest performance to date with a total of 11 wickets against his former side. With the way they are playing right now, a top-two finish for Gloucestershire looks certain. They remain the team to beat in group 2.

Somerset have looked strong so far this campaign, with four wins and one loss to their name, with the loss coming against Gloucestershire, they would be looking to avenge that loss, and Gloucestershire their first loss of the campaign. Their last match, coincidentally, was also against Middlesex. Lewis Goldsworthy put in a memorable debut performance as Somerset beat Middlesex by four wickets. The 20-year-old contributed 39 to his side’s first innings, before posting an unbroken match-winning stand of 86, alongside Steve Davies to take Somerset to their 207 targets just after lunch.

Both sides have faced off once already this season, with Gloucestershire winning by eight wickets to hand Somerset their first loss in red-ball cricket at their home ground since 2017. Somerset won all of the last four county championship meetings between both sides, however.

Somerset vs Gloucestershire is set to be a pretty exciting one as it pits two strong sides against each other. We predict a tighter match than the first and a Gloucestershire win.

With both sides flying high at the moment, GLO vs SOM is expected to be an absolute cracker and is easily one of the stand-out fixtures of the County Championship Calendar. Both sides would be eager to keep their current momentum going and remain well placed in the race for the Championship and the Bob Willis trophy. Join in the excitement by staking on this match with us at 4rabet. Enjoy the best rates and the fastest payouts!