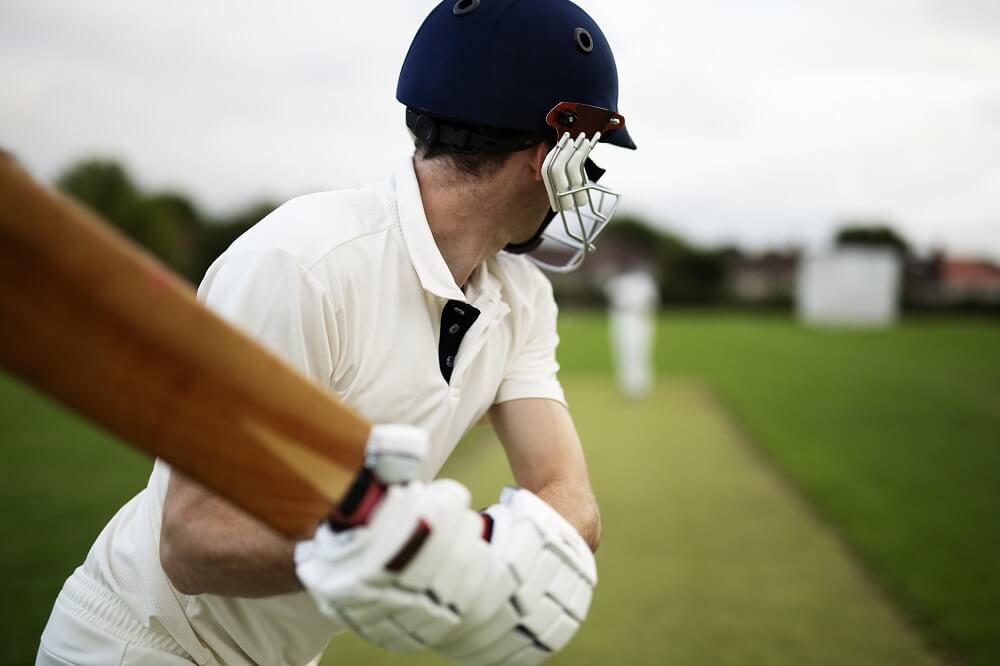 Pakistan’s white-ball tour of South Africa started off with two riveting and nail-biting encounters. The first two ODIs went right down to the wire and both teams won a game each. The action now shifts to the shortest format as the two sides square off in a four-match T20I series. The Wanderers Stadium in Johannesburg will host the first two games before the tour ends with two T20Is at the SuperSport Park in Centurion.

With as many as five of their first-choice players (Quinton de Kock, David Miller, Kagiso Rabada, Lungi Ngidi, and Anrich Nortje) featuring in the Indian Premier League (IPL), South Africa have a pretty inexperienced side for the T20I series. In addition to that, this will be Temba Bavuma’s first T20I series as South Africa captain as well. He will become the 13th player to captain the Proteas in the shortest format. Moreover, South Africa’s recent T20I form hasn’t been the best. They have won just three T20Is and have lost eight since the start of the year 2020.

On the other hand, Pakistan have been in good form in T20Is. They have played 14 games since the start of the year 2020 and they have won 9 of those games. They have lost four and one game ended in a no-result. In fact, Pakistan have won three out of their last four T20Is. In the last 15 months, they have lost just one bilateral T20I series which was in New Zealand (1-2). They have named a strong squad for this series and have pretty good depth. Shadab Khan has been ruled out due to a toe injury and he is the only injury casualty.

Thus, Pakistan will start as favourites for this four-match T20I series. They have done decently in South Africa as well and have won three and lost four games in the Rainbow Nation so far. Also, the last time these two sides played T20I cricket was against each other back in February and it was Pakistan who won that series 2-1.