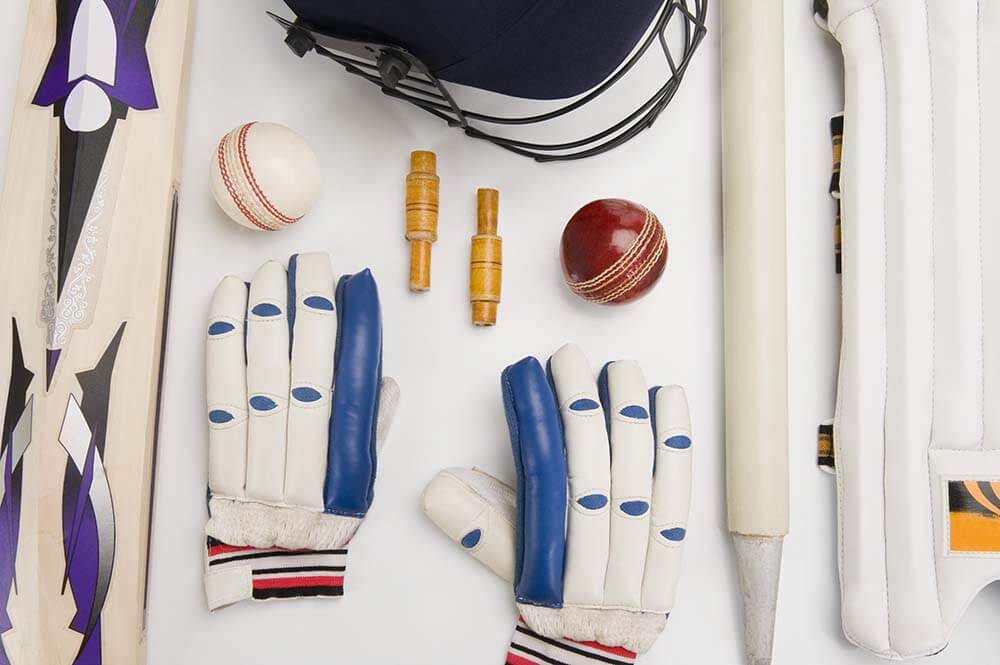 South Africa will host Pakistan in the 2nd T20I of the Pakistan Tour of South Africa cricket 2021 on the 12th of April. The match will be played at the Wanderers Stadium, Johannesburg, starting at 2:30 PM local time (6 PM IST). It is to be the 5th match of the bilateral series which comprises a total of 7 games (3 ODIs, 4 T20Is). The ODI series ran from the 2nd to the 7th of April and was won by Pakistan (2 games to 1). The T20I series runs from the 10th to the 16th of April. It represents an opportunity for South Africa to avenge their ODI loss.

The ODI series started in thrilling fashion. What looked like a straightforward Pakistan win ended up going down to the very last ball. The match was a topsy turvy one, it highlighted the tendency of both sides to play very inconsistent cricket, brilliant one minute, shambolic the next. Pakistan won that game by only 3 wickets in one of the most enthralling ODIs of recent times.

South Africa levelled the series in the second game. They survived a Pakistan chase inspired by Fakhar Zaman’s 155-ball 193, the highest ever for a single player at the venue. No other Pakistani managed more than 31 in a chase of 342, the highest score in a chase in the history of ODI cricket, and the second-highest ever for a losing side. South Africa, inspired by Captain Temba Bavuma’s 92, and Quinton de Kock, Rassie van der Dussen, and David Miller’s half-centuries won by 7 runs.

For the final ODI, both sides fielded much-changed sides (7 changes for SA, 4 for PAK). Several of South Africa’s top players had to leave to join up with their IPL sides and Pakistan could afford to make changes to their lineup against a weakened side. Pakistan, inspired by Fakhar Zaman’s 2nd successive hundred and Babar Azam’s 94, won the game by 28 runs.

Both sides have now faced each other 127 times in all formats. South Africa has won 75 of those, and Pakistan has won 44. They have played 17 T20Is against each other, with SA winning 9 to Pakistan’s 8. In the last 5 T20I meetings, Pakistan has won 3 to S. Africa’s 2.

The recent meeting between both sides, both in all formats and the T20I format, suggests a Pakistani edge. And when you consider that SA is without 5 important players in Quinton de Kock, Kagiso Rabada, Anrich Nortje, David Miller, and Lungi Ngidi; it is hard to bet against Pakistan. Expect a more experimental approach to the lineup for both sides, as we saw in the 3rd ODI.

As the ODI series proved, SA vs PAK is one of the most exciting fixtures cricket has to offer. Even with changed squads. It is a must-watch for fans of the sport. Expect to be thrilled, expect sudden changes in the tide, expect to be glued to your screen for the entirety of the match. Sounds exciting huh? Now imagine how much more exciting it’d be if you had a stake in it, and how much more satisfying it would be when you win. Bet with 4rabet for an unbeatable experience.