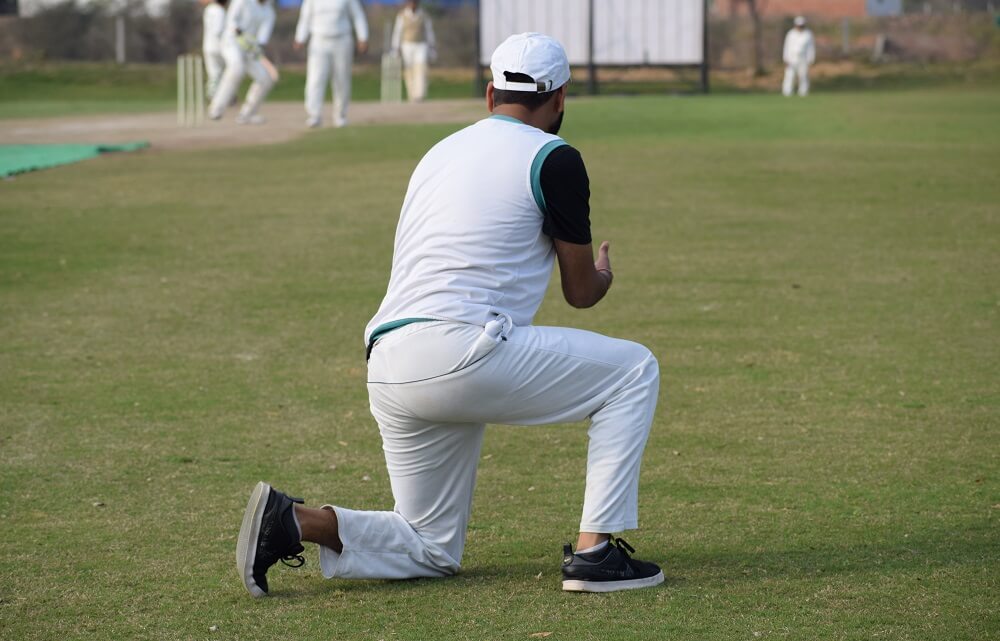 South Africa plays Pakistan in the 3rd ODI of the Pakistan Tour of South Africa cricket 2021 on Wednesday, April 7, at the SuperSport Park, Centurion. The match starts at 10 AM local time (1:30 PM IST). The game is the last of the ODI series, which marked South Africa’s ICC Cricket World Cup Super League debut and was followed by a 4-match T20I series between the two sides.

South Africa started the series as the favourite, although only by a small margin. But Pakistan played superbly in the 1st ODI, despite a brief scare, to win the game and take control of the series, leaving the Proteas with a mountain to climb, going into the 2nd and 3rd ODIs.

South Africa, led by new limited-overs skipper Temba Bavuma, took to the Centurion Stadium knowing that a win here was necessary to control the series representing a chance to sneak into the top 5 of the standings. Their excellent home record of late, and their record at the Centurion, was good reason to be optimistic. Winning this match was even more significant because players like Quinton de Kock, Kagiso Rabada, Anrich Nortje, David Miller, and Lungi Ngidi would miss the 3rd game of the series to join their IPL teams. So wrapping up the series in 2 seemed like the best option for South Africa.

Pakistan won the toss and elected to field first. The match started slowly, but a cracking century for the player of the match, Babar Azam, inspired Pakistan to victory in a pretty exciting match. Van der Dussen’s first international century gave South Africa something to defend, and even when it started to look bleak after what looked like a straightforward Pakistan chase, Nortje’s short balls brought South Africa back into it. But it was not to be. The match went down to the very last ball with the score level with one delivery to go and was won by only three wickets.

Both sides have done well in ODI format cricket recently. Pakistan hasn’t lost to any side since their loss to India at the 2019 Cricket World Cup. South Africa has lost just 2 of their last 13 home ODI games.

South Africa and Pakistan look very evenly matched at full strength; the absence of Quinton de Kock, Kagiso Rabada, Anrich Nortje, David Miller, and Lungi Ngidi would likely sway the match in Pakistan’s favour. Pakistan is expected to clinch the 3rd match of the series against an under-strength South African side.

South Africa vs Pakistan is always a joy to watch, as the thrilling first ODI proved. Place your bets here, at 4rabet, and stand a chance to win and make this series even more memorable.